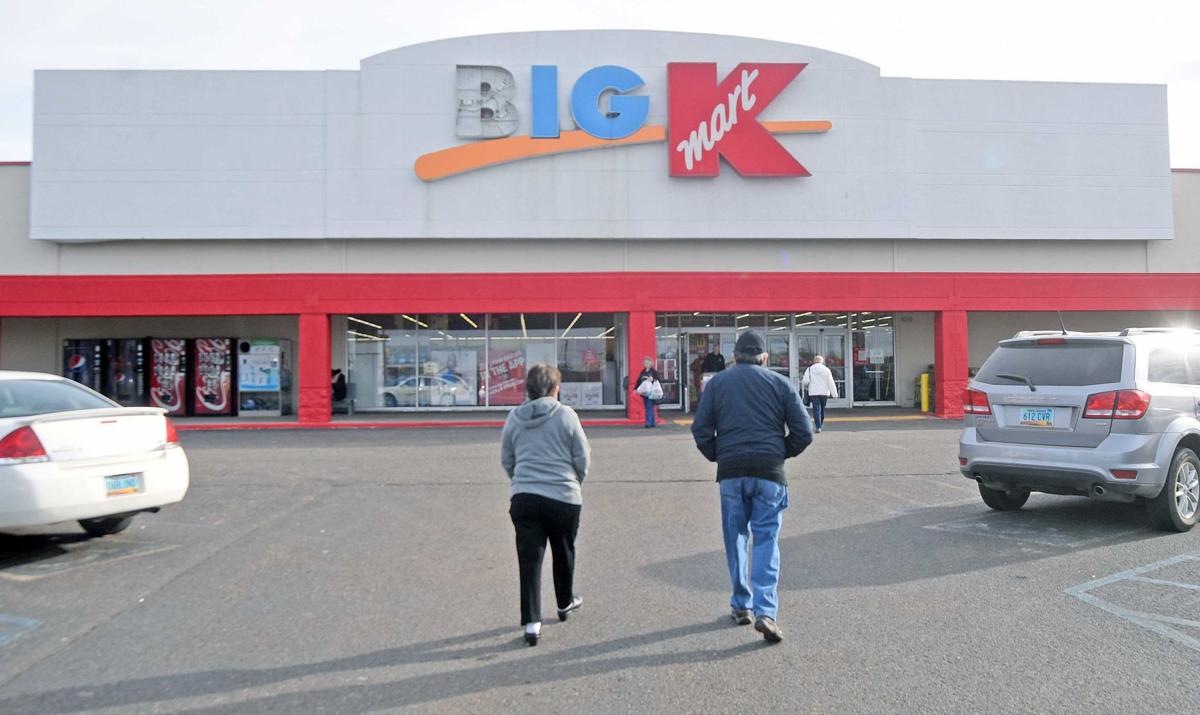 Shoppers at the Big Kmart in north Bismarck enter the store on Friday morning. The store is on a list of closures for the struggling retailer. 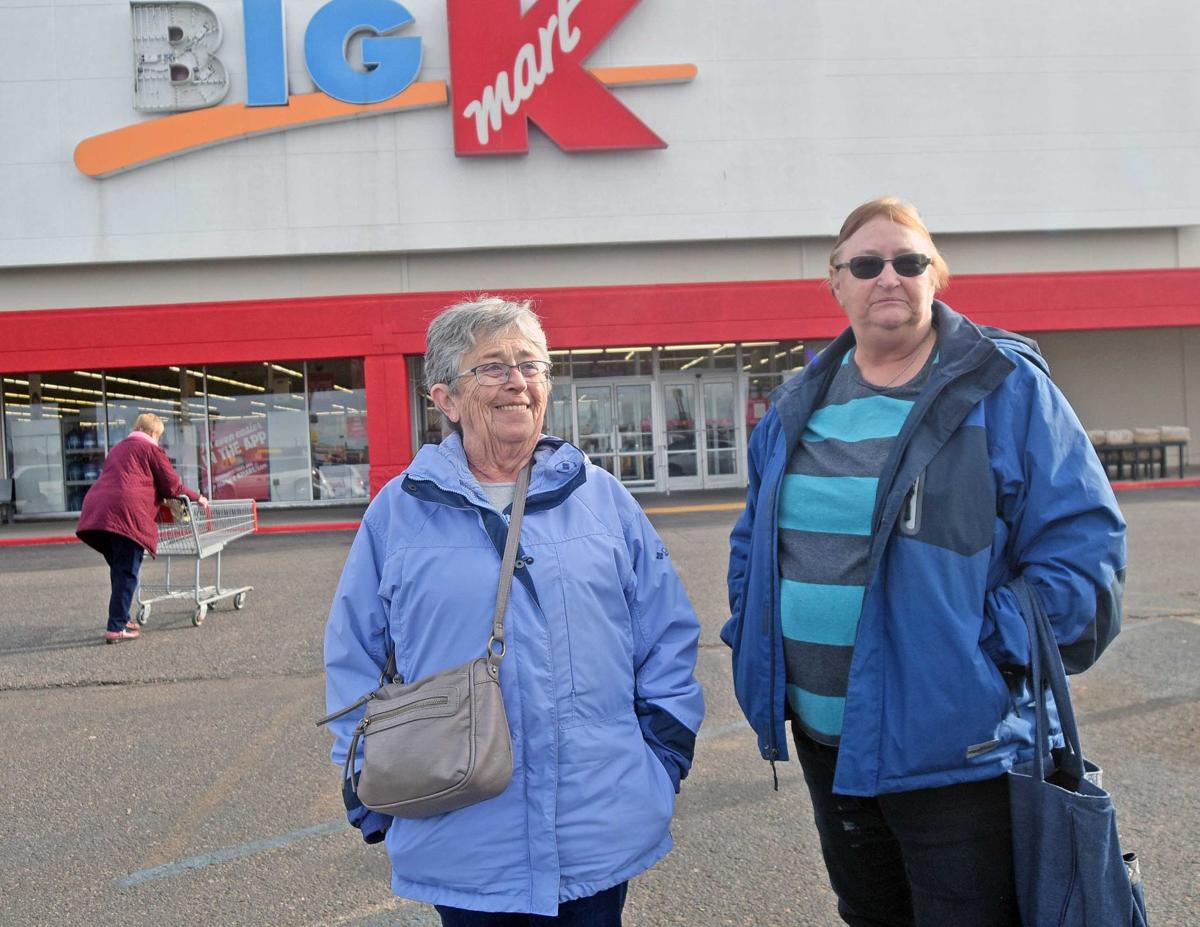 Karen Cooley, of Underwood, and Chloe Rasmussen, of Regan, are both longtime shoppers at the Bismarck Big Kmart store, which will close in February.

The Kmart store in Bismarck is scheduled to close in February, with going-out-of-business sales expected to begin Dec. 2.

Transform Holdco LLC, which acquired Kmart's former parent company Sears Holdings Corp. this year, said in a statement Thursday it will close 51 Sears and 45 Kmart stores, including the one in north Bismarck.

"Since purchasing substantially all the assets of Sears Holdings Corporation in February 2019, Transformco has faced a difficult retail environment and other challenges," the statement said. "As part of this process, we have made the difficult but necessary decision to streamline our operations and close 96 Sears and Kmart stores."

Bismarck's Sears location closed last year during a round of closings announced in January 2018. The Kmart in Fargo plans to close next month, leaving the Minot location as the only store remaining in North Dakota.

On Friday morning, there were about 50 vehicles parked in the Bismarck Kmart parking lot. Part of the "B" on the "Big Kmart" sign on the store was missing, and a pigeon rested within the "G."

Below, Regan resident Chloe Rasmussen, 65, entered the store to see what bargains were offered. She said she heard the store was closing.

"I like shopping at Kmart. I'd rather go here than Walmart," Rasmussen said. "I know my way around, and it isn't big."

Chad Neumiller, 38, Bismarck, passed away Feb. 14, 2020 at Sanford Medical Center in Bismarck with his loving wife by his side.

Shoppers at the Big Kmart in north Bismarck enter the store on Friday morning. The store is on a list of closures for the struggling retailer.

Karen Cooley, of Underwood, and Chloe Rasmussen, of Regan, are both longtime shoppers at the Bismarck Big Kmart store, which will close in February.