North Dakota Agriculture Commissioner Doug Goehring is asking the federal government to give North Dakota farmers and ranchers who are struggling with devastating drought more flexibility to protect their soil and feed their livestock.

His plea comes as extreme and exceptional drought persists in the state, "where adverse effects to crops and pastures from drought is widespread," according to National Drought Mitigation Center Climatologist Curtis Riganti.

Rainfall was "paltry" in the Northern Plains over the past week, he said, and this week's U.S. Drought Monitor map, published Thursday, shows little change in conditions in North Dakota. Exceptional drought, the worst of four categories, still covers about 18% of the state -- roughly the north central region. Extreme drought, the second-worst category, impacts another 46%, and all of North Dakota is in some form of drought.

The U.S. Drought Monitor is a partnership of the National Oceanic and Atmospheric Administration, the U.S. Department of Agriculture and the National Drought Mitigation Center at the University of Nebraska-Lincoln.

Farmers said they want permission from the federal government to plant cover crops on land they can't grow a cash crop on. The government typically doesn't allow that out of fear that farmers will "double-dip," or collect a crop insurance payment while also profiting from a cover crop. But farmers say the ability to plant a cover crop would help hold the soil in place and also increase forage available for ranchers.

“Early release of the acres and allowing non-program crops to be planted as a cover crop can help mitigate drought impacts for feed for livestock as well as protect the soil from wind and water erosion,” Goehring said in a statement.

The federal government is allowing limited emergency grazing of Conservation Reserve Program land, which typically is idled under a government program that pays farmers to protect erodible land and create wildlife habitat. Ranchers also want federal government permission to hay CRP land before Aug. 1, while the hay is still of good quality. State officials and the congressional delegation also are pushing for that.

“The continued lack of precipitation has dramatically reduced forage production in the state," Goehring said.

This week's crop report from the National Agricultural Statistics Service rates 72% of topsoil and 79% of subsoil in North Dakota as being short or very short of moisture. Both percentages are up about 10% from the previous week.

Pasture and range conditions are rated 66% poor or very poor. Stock water supplies are 70% in those categories. Both percentages are up from the previous week.

The first cutting of the alfalfa hay crop is a little more than one-fourth complete -- a little behind the average pace -- and more than half of the crop continues to be rated poor or very poor. Only 12% of the crop is rated in good condition.

Crops aren't faring much better. The state's staple spring wheat crop is rapidly deteriorating, with 50% rated in poor or very poor condition, up 16% over the week. One-fifth of the corn crop and one-third of the soybean crop also are in those categories.

Some producers have begun chopping small grains crops to use as livestock silage because those crops have deteriorated beyond the point of producing a profitable grain yield. University of Minnesota Extension Crop Educator Jared Goplen cautioned that farmers who do that should be cautious.

Dry conditions this spring have led to 1,428 wildfires in North Dakota scorching nearly 101,000 acres -- about eight times what burned in all of 2020, according to the North Dakota Forest Service.

All but eight of North Dakota's 53 counties continue to have some form of outdoor burning restrictions in place, according to the state. Burleigh and Morton counties and the city of Mandan have banned the private use of fireworks this holiday season.

Many other communities also have bans in place or restrict fireworks under certain weather conditions, according to the Forest Service. State Forester Tom Claeys urged residents of areas where fireworks are allowed to be cautious this holiday season, "to help protect lives and property from wildfire."

Most of North Dakota was in the "moderate" fire risk category on Thursday. The National Weather Service said in its latest drought briefing that green-up of new-season grasses is occurring, helping temper the fire danger.

"With that said, if drought conditions persist and well-above-average temperatures occur, the new-season grasses could cure early and quickly, leading to an earlier-than-average second fire season," the agency said. "In addition, some of last year's grasses that were not pushed down by snow cover continue to stand. This would add to the fuel load, combining with the cured new-season grasses."

The weather service outlook through the Fourth of July indicates continued warm and dry conditions across North Dakota.

Land Commissioner Jodi Smith on Thursday said she's looking into what the Department of Trust Lands can do to help, including working with the Water Commission to make state lands eligible for the assistance program. She said her department also is considering changes to enhance its cost-share program for permanent improvements involving livestock water developments on state land. The department also has listed tracts of land available for lease on its website. For more information, go to www.land.nd.gov/livestockwaterdevelopment and https://bit.ly/3xOTMap.

The state Agriculture Department has reactivated the Drought Hotline and interactive hay map. For more information, go to www.nd.gov/ndda.

Information on federal tax relief options available to farmers and ranchers who have sold or are considering selling livestock because of drought is at https://bit.ly/3vGf6OR.

The heads of the federal Farm Service Agency and Risk Management Agency are in North Dakota listening to farmers impacted by drought.

Football in exile: Afghan sportswomen get back into the game

Football in exile: Afghan sportswomen get back into the game

Do you ever wonder why rain smells so good?

Do you ever wonder why rain smells so good? 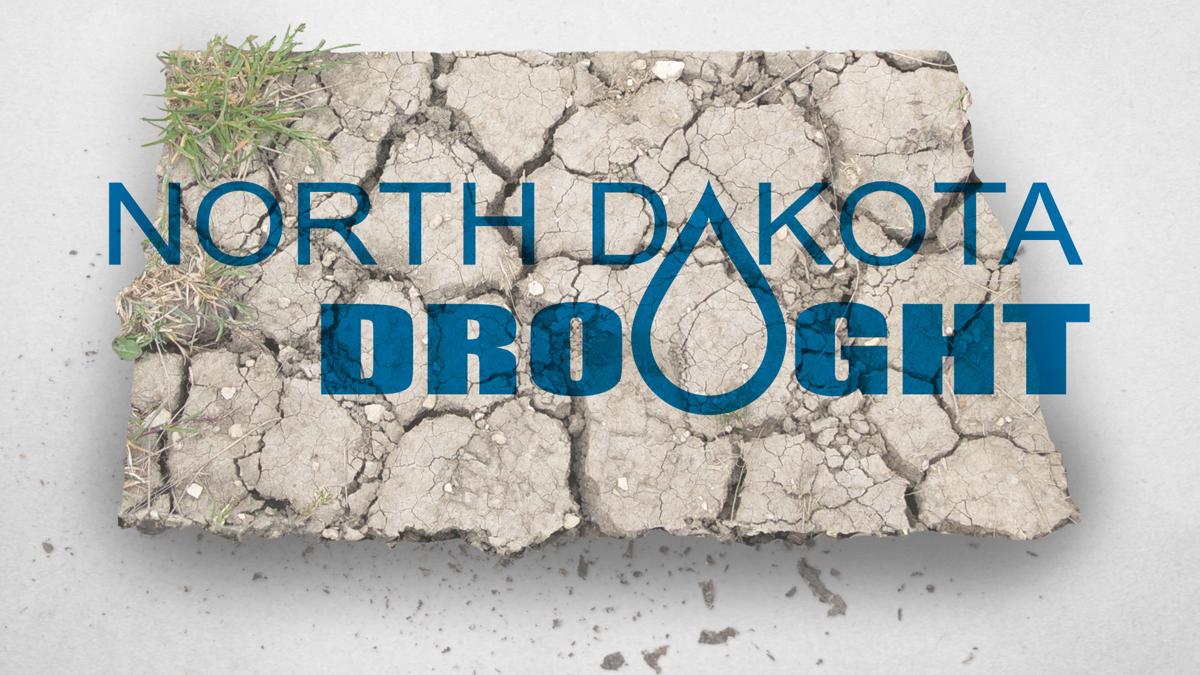 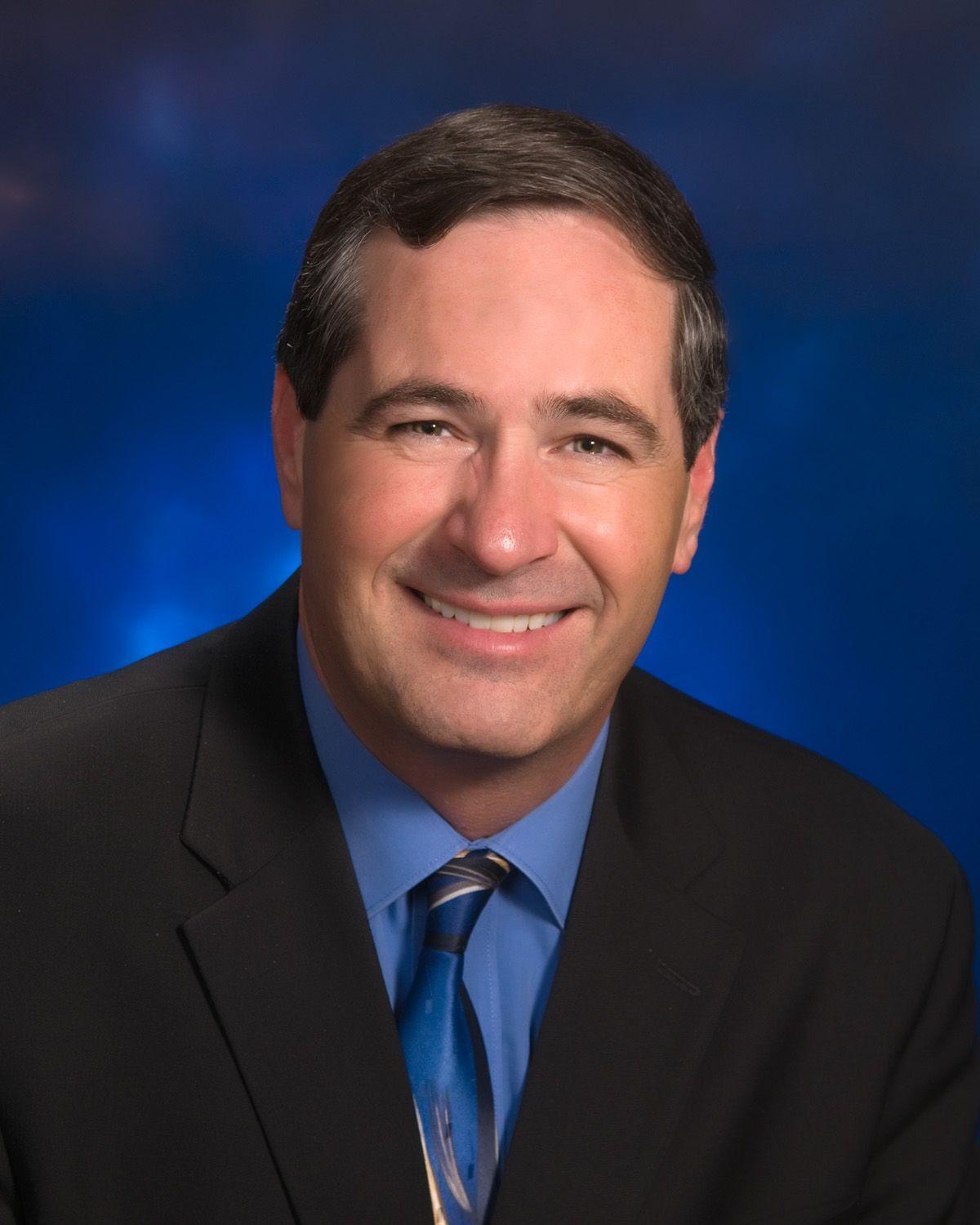