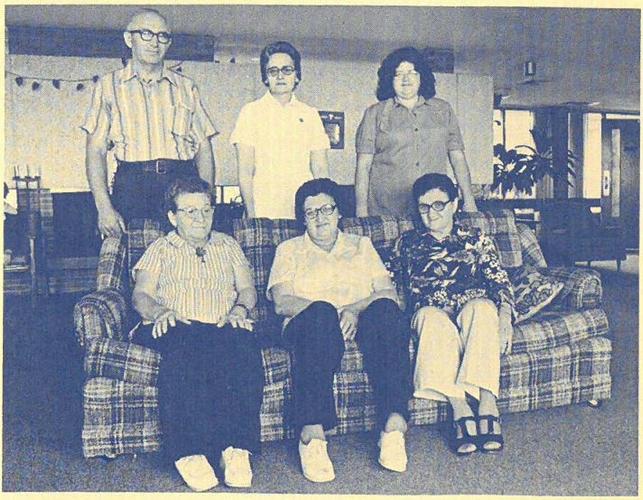 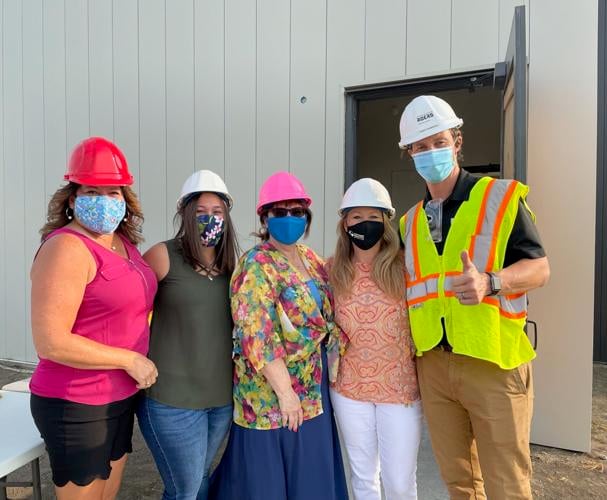 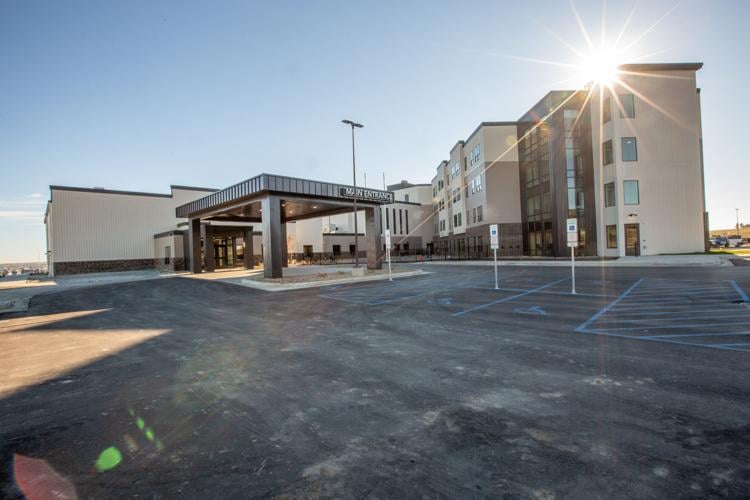 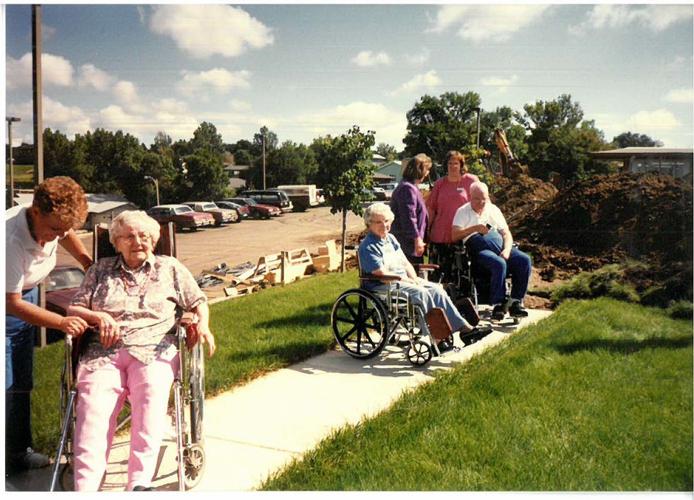 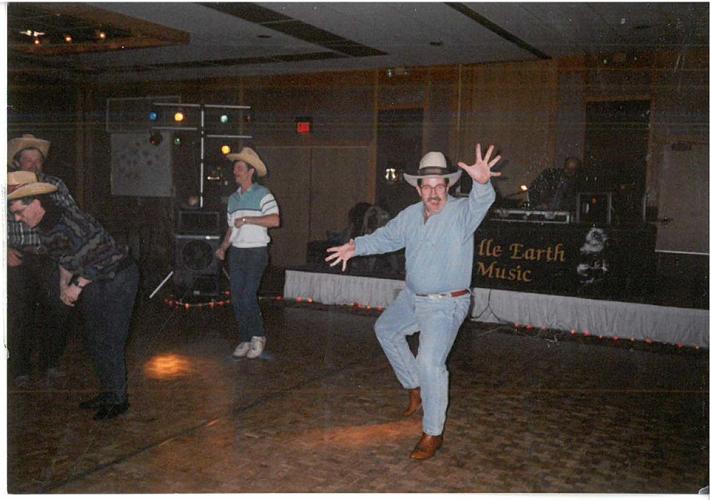 November 1965- Groundbreaking ceremonies were held for the construction of a 68-room facility.

September 1968- M-50 Club was formed to help raise funds for the home. The M-50 was simply a group of individuals from the community willing to donate $50 a year towards the debt retirement of the home.

July 1972- Bernard Okland took over as the new administrator.

April 1997- The dedication was held for the new chapel and dining area. Also marking the 30th anniversary of Missouri Slope.

June 2019- Feasibility study for a capital campaign. The $10 million dollar campaign was set to begin in the fall of 2019 and conclude in the spring of 2023.

October 2019- A groundbreaking ceremony was held at Washington Campus.

November 2021- Despite the obstacles of Covid-19, we opened on schedule and the first resident was admitted into the Washington Campus on November 9. 2021.

May 2022- Progress continues with the capital campaign to raise funds to continue progress on Washington Campus.

More than 50 years ago, Missouri Slope Lutheran Care Center was created by this community to serve the needs of this community. Today, our mission to enrich lives remains strong. We strive to innovate and look for new ways to enhance the quality of our care and the quality of those we care for. We have learned much from our past and as we plan for the future, we understand the needs of our community are changing. When Missouri Slope first opened in 1967, about one in ten residents required a wheelchair. Today, that has changed to one in ten residents do not require a wheelchair.

Building a new campus has allowed us a fresh start, utilizing what we have learned to create a state-of-the-art campus focused on safety, efficiency, and quality. Our skilled nursing facility on North Washington Street is now open and can provide care for up to 192 residents. Further plans include building a 130-bed basic care facility and a 60-apartment independent living facility. The complete plan will allow individuals and families to stay together on one campus as their needs change. Founded in Christian faith, we will remain committed to enriching lives with love and compassion for another 50 years.

Remains of 2 missing people found; search continues for 2 others

Authorities have recovered the remains of two people who were reported missing in the region in separate cases, with no foul play suspected in…

A storm system heading for the Plains promises to blanket North Dakota with cold air late this week, and some areas might even see a mid-May s…

A North Dakota state senator who is resigning following a report about text messages he exchanged with an inmate ran up travel expenses the past decade that are more than 14 times what lawmakers bill state taxpayers on average. Travel records reviewed by The Associated Press show Republican Ray Holmberg has made taxpayer-funded trips to four dozen U.S. cities, China, Canada and several countries in Europe. He was reimbursed about $126,000 for nearly 70 trips — all out of state — over the past decade. Holmberg, who became one of the state’s most powerful lawmakers in a career that spanned 46 years, announced this month that he would resign June 1 following a report that he had traded scores of text messages with a man jailed on child pornography charges.