NASHVILLE, Tenn. (AP) — Loretta Lynn, the Kentucky coal miner's daughter whose frank songs about life and love as a woman in Appalachia pulled her out of poverty and made her a pillar of country music, has died. She was 90.

In a statement provided to The Associated Press, Lynn's family said she died Tuesday at her home in Hurricane Mills, Tennessee.

Lynn already had four children before launching her career in the early 1960s, and her songs reflected her pride in her rural Kentucky background.

As a songwriter, she crafted a persona of a defiantly tough woman, a contrast to the stereotypical image of most female country singers. The Country Music Hall of Famer wrote fearlessly about sex and love, cheating husbands, divorce and birth control and sometimes got in trouble with radio programmers for material from which even rock performers once shied away.

Her biggest hits came in the 1960s and '70s, including "Coal Miner's Daughter," "You Ain't Woman Enough," "The Pill," "Don't Come Home a Drinkin' (With Lovin' on Your Mind)," "Rated X" and "You're Looking at Country." She was known for appearing in floor-length, wide gowns with elaborate embroidery or rhinestones, many created by her longtime personal assistant and designer Tim Cobb.

Her honesty and unique place in country music was rewarded. She was the first woman ever named entertainer of the year at the genre's two major awards shows, first by the Country Music Association in 1972 and then by the Academy of Country Music three years later.

A look at the entertainers, leaders, athletes and other notable people we've lost this year.

“It was what I wanted to hear and what I knew other women wanted to hear, too,” Lynn told the AP in 2016. “I didn’t write for the men; I wrote for us women. And the men loved it, too.”

In 1969, she released her autobiographical “Coal Miner’s Daughter,” which helped her reach her widest audience yet.

“We were poor but we had love/That’s the one thing Daddy made sure of/He shoveled coal to make a poor man’s dollar,” she sang.

“Coal Miner’s Daughter,” also the title of her 1976 book, was made into a 1980 movie of the same name. Sissy Spacek's portrayal of Lynn won her an Academy Award and the film was also nominated for best picture. Read the full obituary here:

Loretta Lynn dies at 90, how to participate in Croctober, and more of today's trending news

Loretta Lynn, the country music star with frank songs about life and love as a woman in Appalachia has died. Get more on that and more of today's news here.

From aerial shots of the destruction Hurricane Ian left behind, to news of divorce from Tom Brady and Gisele Bündchen, here's some of our top … 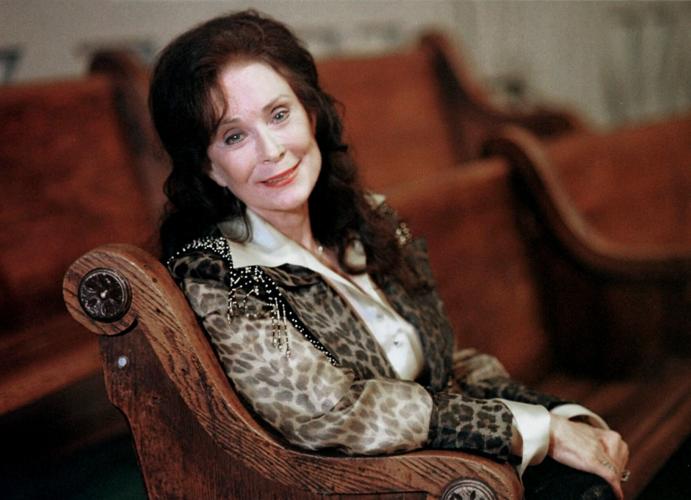 FILE - Country music great Loretta Lynn poses for a portrait in September 2000 in Nashville, Tenn. Lynn, the Kentucky coal miner’s daughter who became a pillar of country music, died Tuesday at her home in Hurricane Mills, Tenn. She was 90. 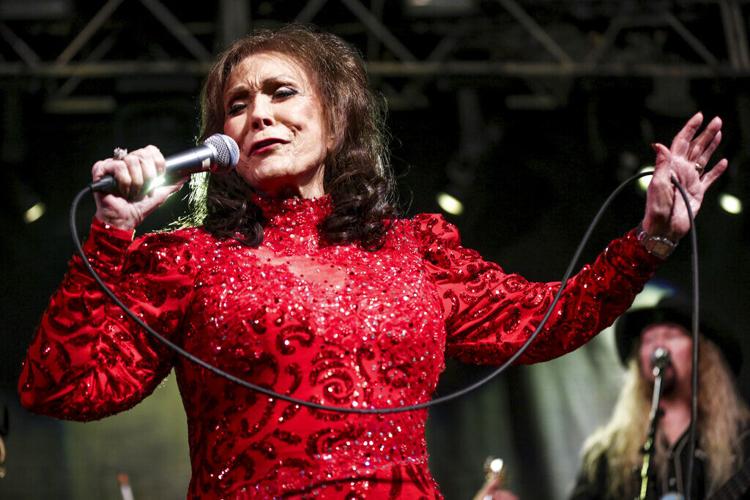 FILE - Loretta Lynn performs at the BBC Music Showcase during South By Southwest on March 17, 2016, in Austin, Texas.