The concert is scheduled Thursday, July 23. Chancey Williams and his “Younger Brothers Band” is the opening act. Tickets go on sale this Friday at 10 a.m., starting at $25 plus fees.

Keith is known for dozens of hits including “Should’ve Been A Cowboy," "Red Solo Cup," "As Good as I Once Was," "Made in America" and "I Like Girls That Drink Beer." His albums have sold more than 40 million copies. His tours have drawn more than a million fans each year for more than a decade. The video for "Red Solo Cup" has received more than 53 million views and was named Academy of Country Music Video of the Year. 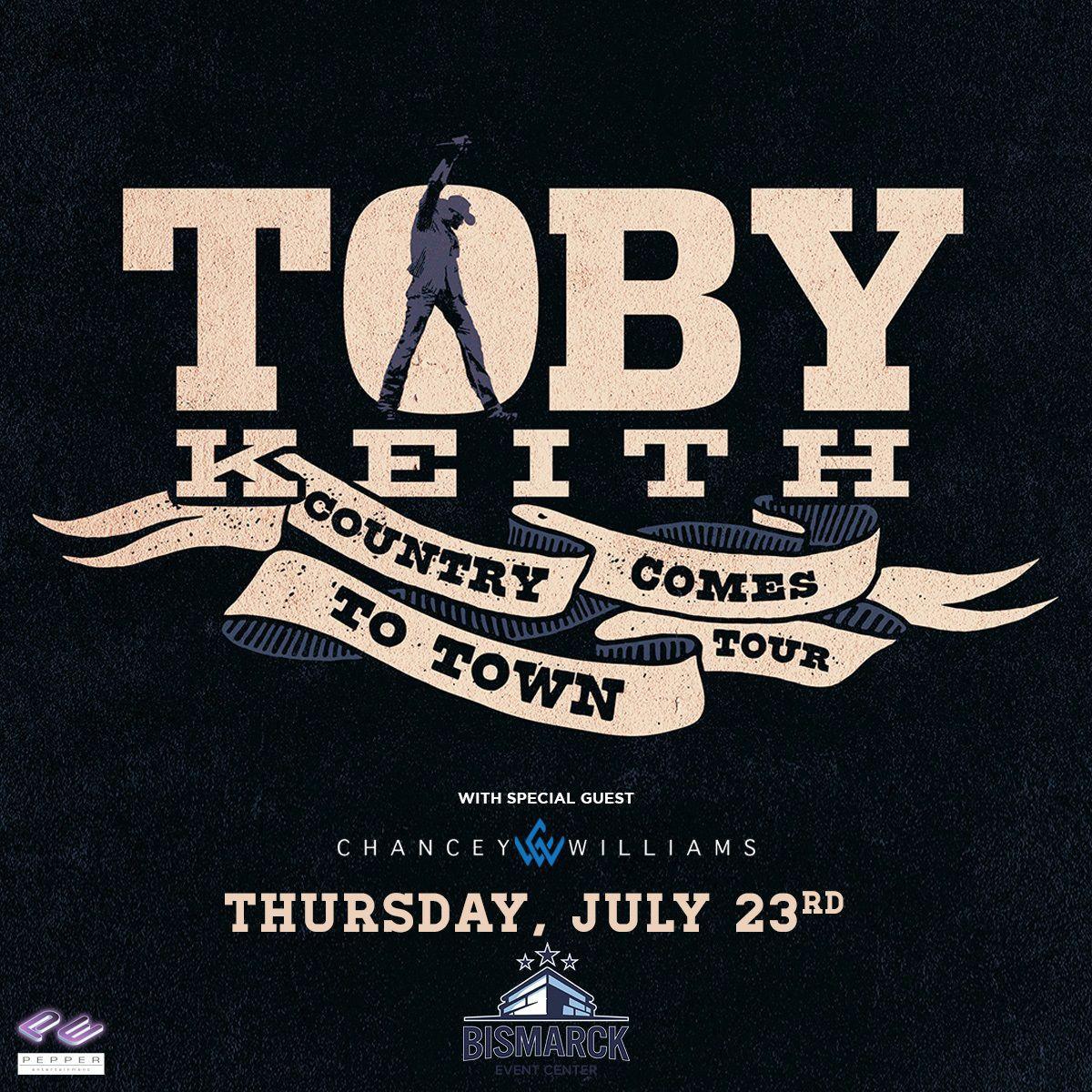 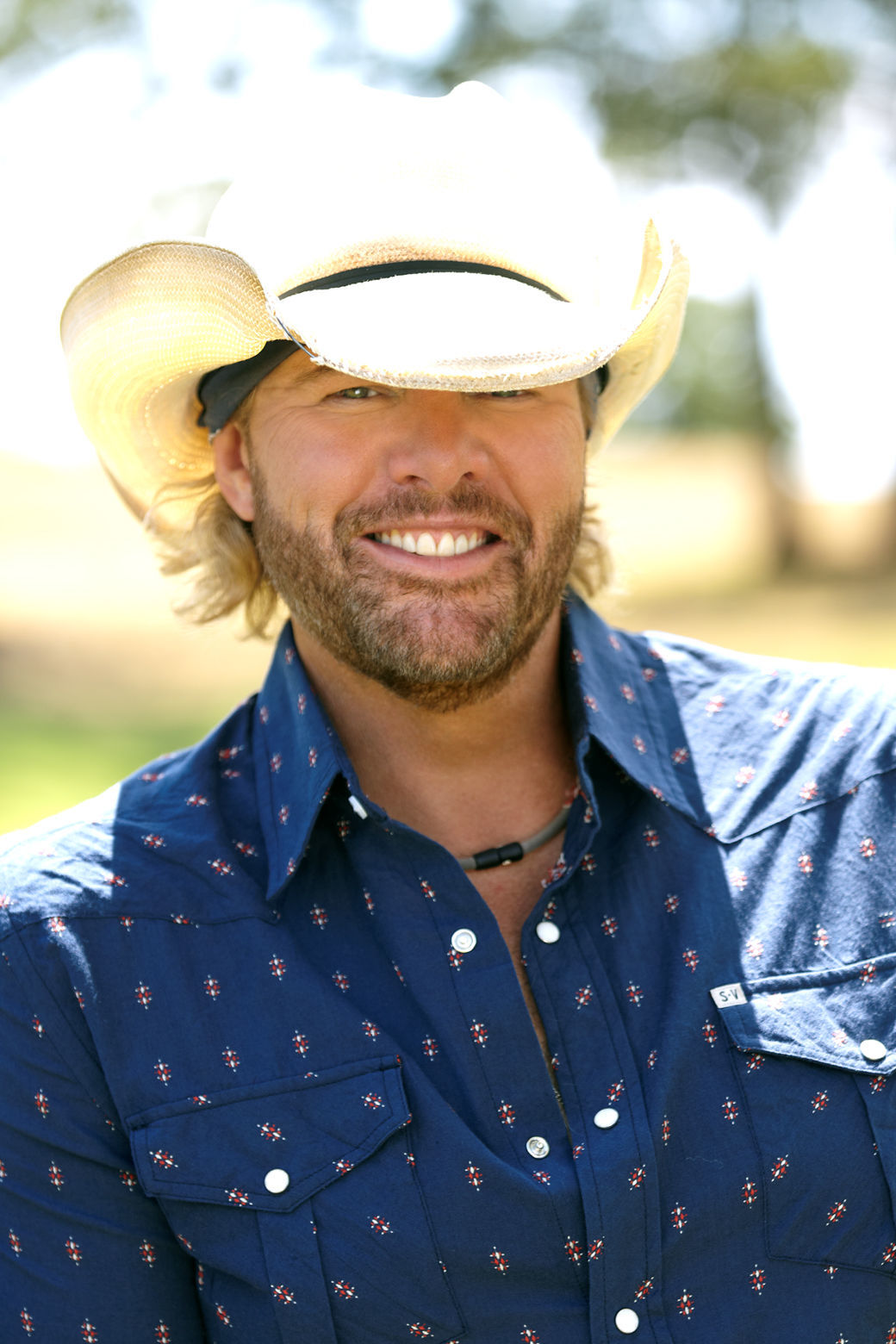