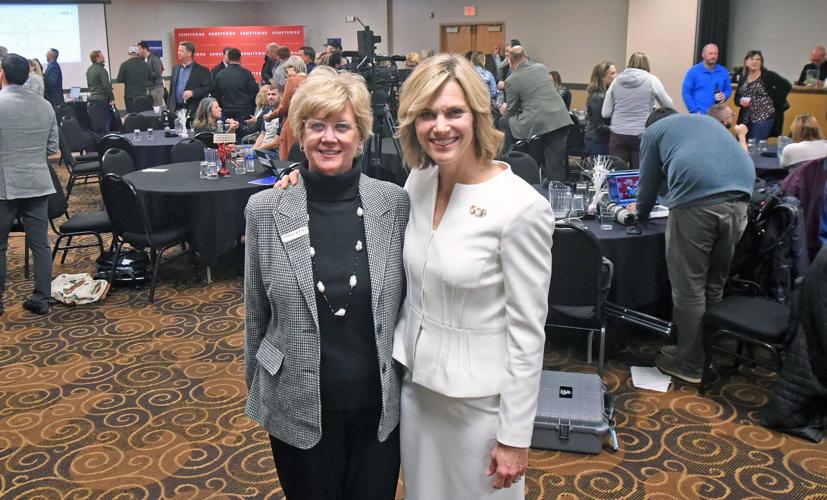 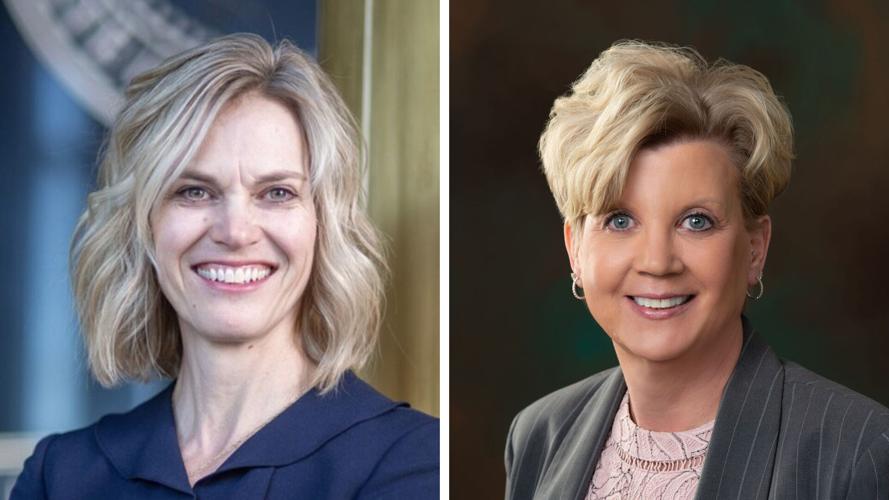 Fedorchak will serve a six-year term. Haugen-Hoffart, who was appointed to fill a vacancy earlier this year after Brian Kroshus became tax commissioner, will serve the remaining four years of the term.

The third PSC member, Randy Christmann, was not up for election this year. 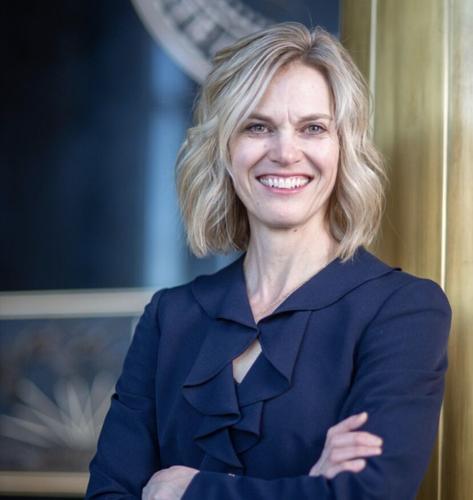 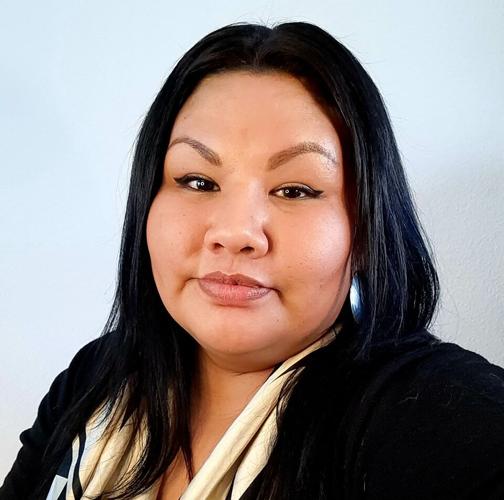 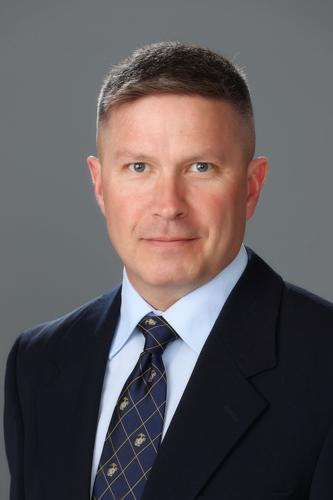 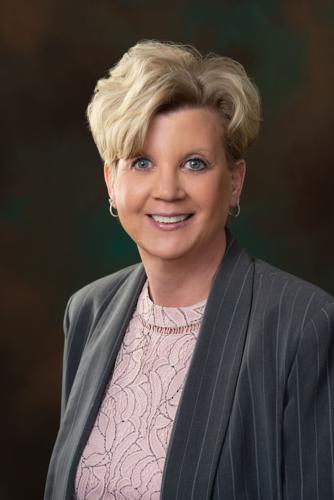