Schneider, a Grand Forks attorney and former minority leader in the state Senate, bested former state Rep. Ben Hanson and sitting state Sen. John Grabinger for the Democratic nod. The three Democrats wrapped their arms around each other on the Alerus Center stage after Schneider nabbed the endorsement.

“The choice is going to be between a GOP nominee who is welded to the hip of the administration,” Schneider told the Democratic-NPL convention crowd. “The other choice that we’re going to present to the people of North Dakota is a member of Congress who is for North Dakota.”

Schneider joined the race early this month, while Hanson has been on the campaign trail since August. Grabinger said he would support Schneider’s run, but Hanson’s campaign didn’t rule out the possibility of a primary election challenge.

“Mac ran a hell of a campaign and I congratulate him on his victory,” Hanson said in a one-sentence statement.

The Alerus Center will also be the site of the Republican state convention in early April.

Interim GOP Chairman Jim Poolman said their candidate will “be more conservative than a liberal like Mac Schneider.” He said Republicans “have a natural alignment” with North Dakota voters on a range of issues.

Democrats haven’t held the state’s U.S. House seat since Earl Pomeroy was defeated in 2010. The former congressman offered his support to his one-time press secretary Saturday.

“We fought the political battles together,” Pomeroy said. “Through it all I always knew one thing: Big Mac had my back.”

Schneider lost his state Senate seat in 2016, as Republicans added to their supermajority in the Legislature. Tyler Axness, who also lost his bid for re-election to the state Senate that year, said Schneider is the Democratic candidate with the best shot at winning in November.

“He’s got a long history of being a very effective legislator,” he said.

Despite his party’s lack of victories in recent statewide races, Schneider is expecting a competitive contest.

“People are looking for a return to kitchen-table issues,” he said.

Health officials over the weekend issued a plea for North Dakotans to take COVID-19 seriously, as infections surge due to the omicron variant and monoclonal antibody treatments remain limited.

The Barnes & Noble bookstore on Seventh Street will close in February before moving to a temporary home.

Interest has picked up over the past year in locating data centers for cryptocurrency mining within North Dakota, including in Bismarck. 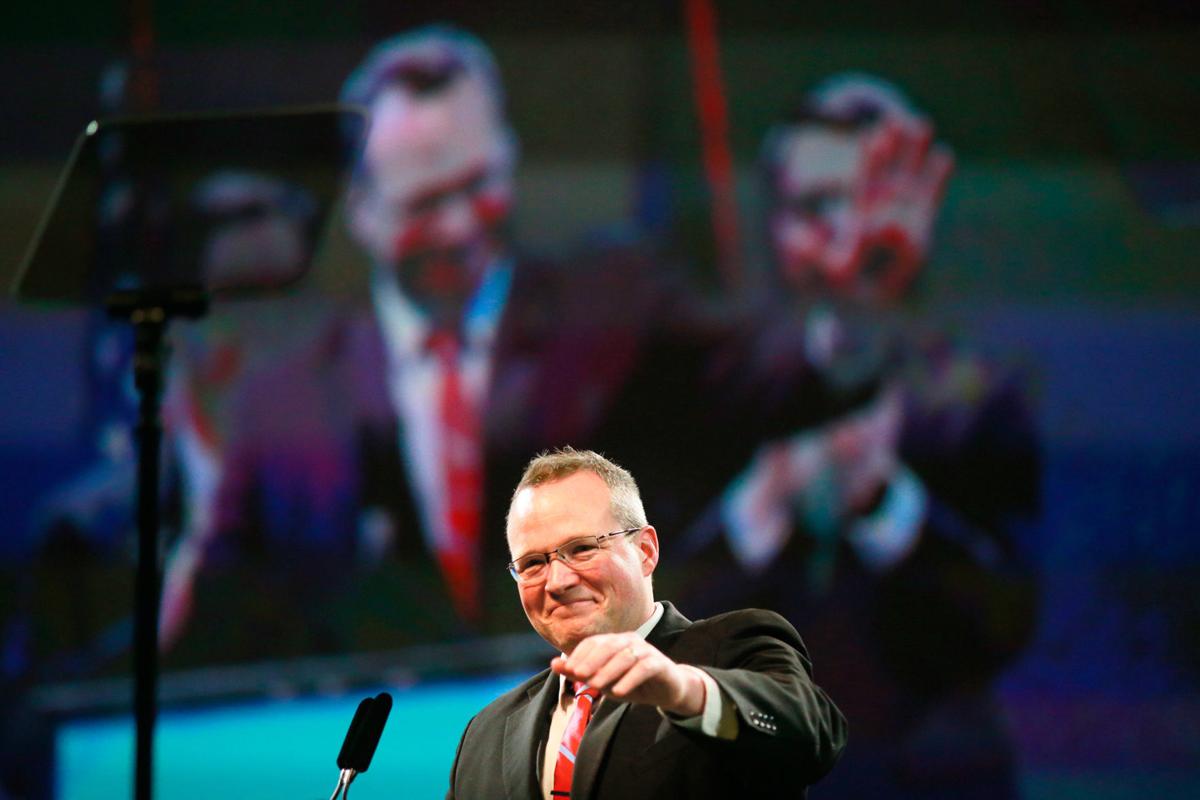 UND's and Omaha's in Saturday's NCHC playoff game at the Ralph Engelstad Arena. 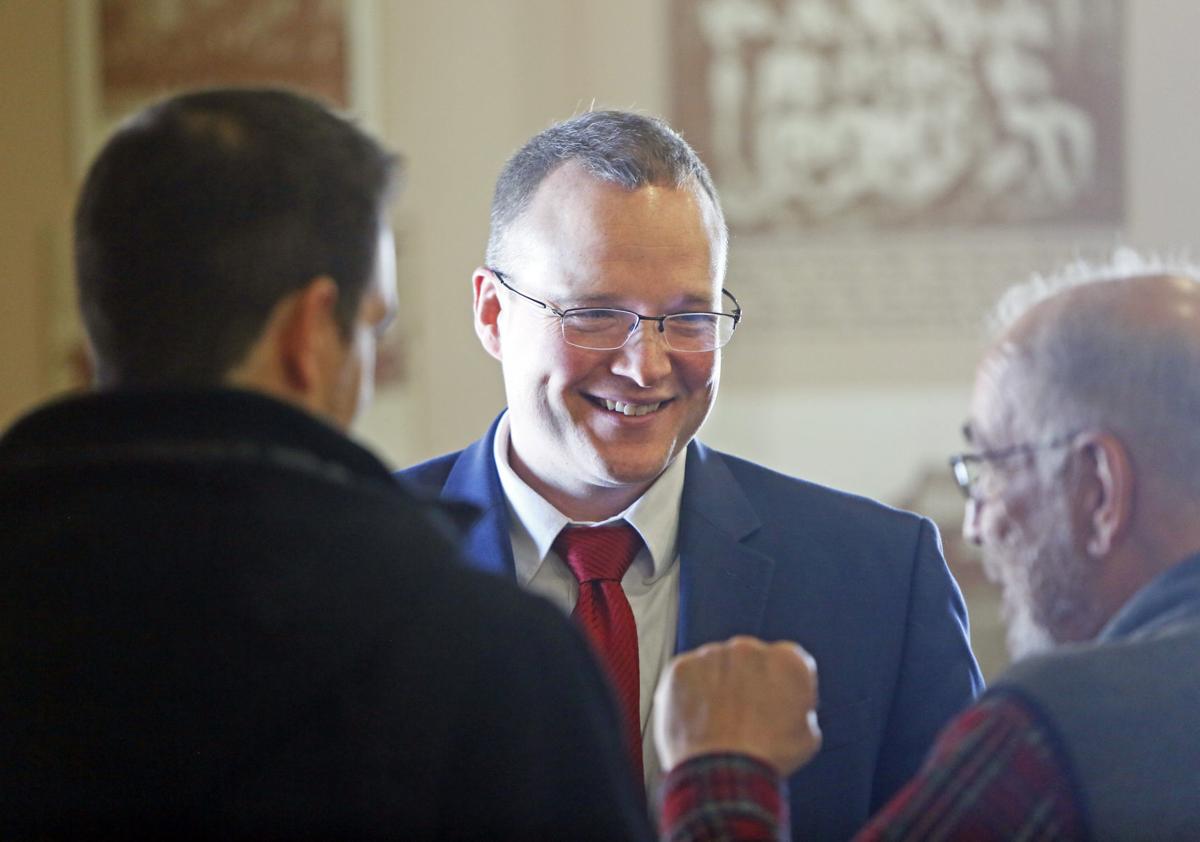