Raymond Voegele considers it an honor for his wife, Rose, to be buried at the North Dakota Veterans Cemetery.

He served in the U.S. Army from 1946-47 in South Korea. The couple later met in a church choir in Glen Ullin. They married in 1952. Raymond Voegele went to refrigeration school in Minneapolis, worked for a Glen Ullin hardware store for 10-12 years, then at military bases in Montana and later Utah, where the couple spent a number of years and he retired.

The Voegeles had been married 68 years when Rose died April 3 from complications of dementia. She was 88.

The Bismarck couple had funeral plans and a place in the Glen Ullin cemetery. But a veterans official suggested Raymond Voegele consider a state burial benefit at the 70-acre cemetery south of Mandan, where Raymond's sister and brother-in-law also are buried.

"It was something that was given us, and it's a well taken care of place, very nice, and we felt comfortable," Voegele said.

Veterans are buried at the cemetery at no cost. The 2019 Legislature approved $175,000 for the burials of veterans' spouses and eligible dependents, effective March 2020.

Since then, the benefit has covered 250 burials. The 2021 Legislature budgeted $250,000 for the benefit for the next two years.

The burial plot, opening and closing of the grave, and the headstone are free of charge for veterans, their spouses and eligible dependents, cemetery Director Pam Helbling-Schafer said. Caskets, urns and vaults are families' responsibility, to be purchased through a funeral home.

Bismarck Funeral Home and Crematory owner Mike Nathe said an average casket burial in Bismarck-Mandan costs about $800-$1,000 to dig and close a grave, as well as $1,000 for the burial plot. Grave space costs the same for a cremation burial, but two urns can be interred in one grave, which costs $400-$600 to dig and close.

Sen. Richard Marcellais, D-Belcourt, who is a U.S. Army veteran, brought the bill for the family benefit after previous, unsuccessful attempts. He said military service is hard on families, and the previous $550 burial fee for spouses and dependents "wasn't right."

"It's really hard on them because they don't know what to expect every day during the time that you're serving overseas in a war zone," Marcellais said.

He was stationed in Qui Nhon, Vietnam, as a communication specialist from 1968-69, away from his newlywed wife. He also spent 1½ years at Fort Hood, Texas, before he was discharged in 1971.

Helbling-Schafer said the benefit "certainly is helpful to the families," some of whom could have a hardship affording a burial.

"This is certainly another benefit earned by the veteran," she said.

Marcellais expects more military families to take advantage of the benefit in years to come, though he said some families might opt for the Fargo National Cemetery, dedicated in 2019, which also has a spousal/dependent benefit.

He is looking into bringing a future bill for the state prison system's Rough Rider Industries to manufacture and provide urns free of charge for veterans' cremains.

"I always look to help out all veterans," Marcellais said.

A Mandan man accused of preventing a woman from escaping his beatings as they traveled from Minot to Bismarck was sentenced Monday to two years in prison.

Standing Rock, pipeline operator at odds over next steps in Dakota Access fight

The Standing Rock Sioux Tribe wants a judge to keep open its lawsuit over the Dakota Access Pipeline and require monthly updates on an environmental study, but the line's operator objects.

A Washburn man who pleaded guilty in March to felony sex charges in Morton County was sentenced Monday to serve five years in prison.

A sobriety checkpoint in Morton County on Saturday resulted in no DUI arrests, but three drivers were arrested during "saturation patrols" tha…

The Mandan City Commission has banned the private use of fireworks for the Fourth of July holiday, citing extreme drought .

Morton County officials have identified the Bismarck man they say drowned Saturday when his jet ski tipped in the Missouri River.

The number of homicide in North Dakota reached an all-time high in 2020, according to the annual crime report released Wednesday.

Two men were charged June 11 after officials found at a Mandan residence five pounds of methamphetamine, several other types of drugs, more th… 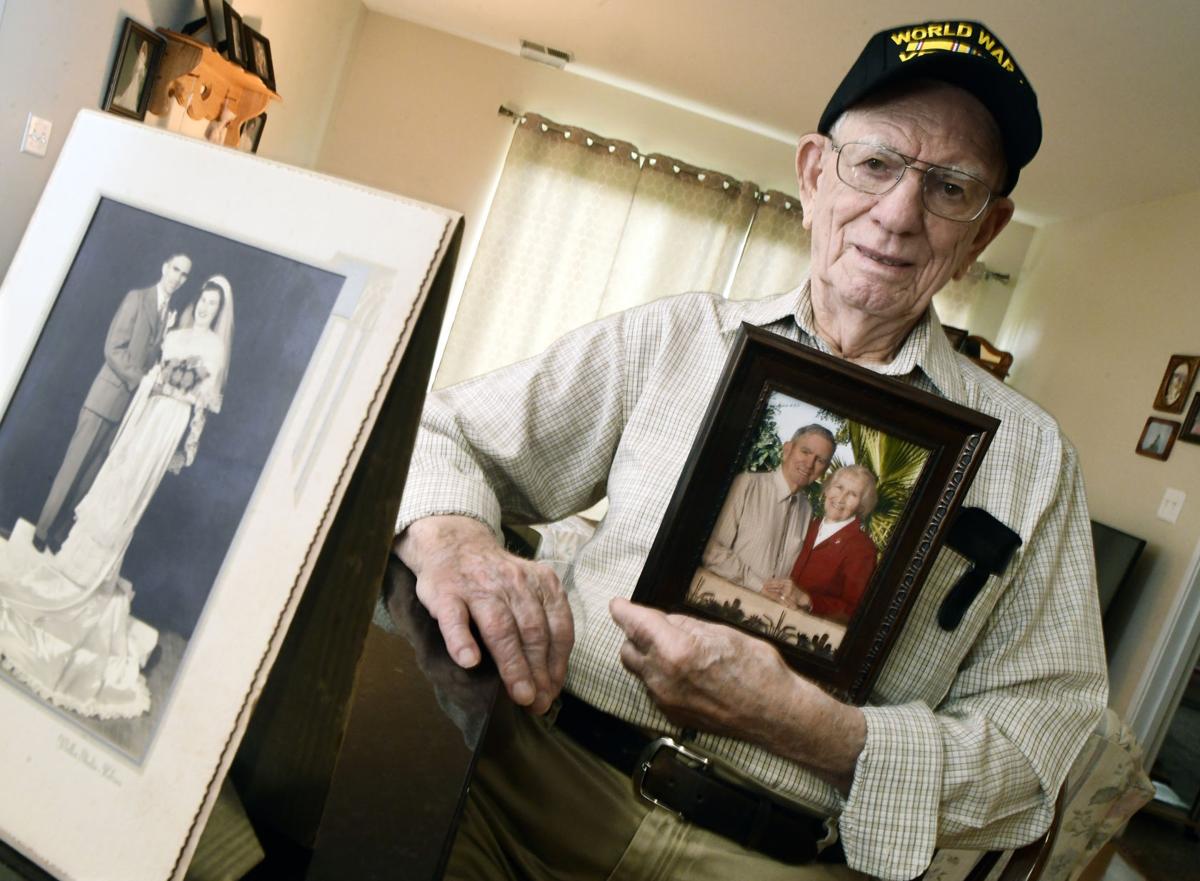 Raymond Voegele, 94, sits in his Bismarck apartment with pictures of his late wife, Rose, who died in April after 68 years of marriage. Voegele buried his wife at the North Dakota Veterans Cemetery using a benefit passed by the 2019 Legislature allowing for the burial of veterans' spouses and eligible dependents. 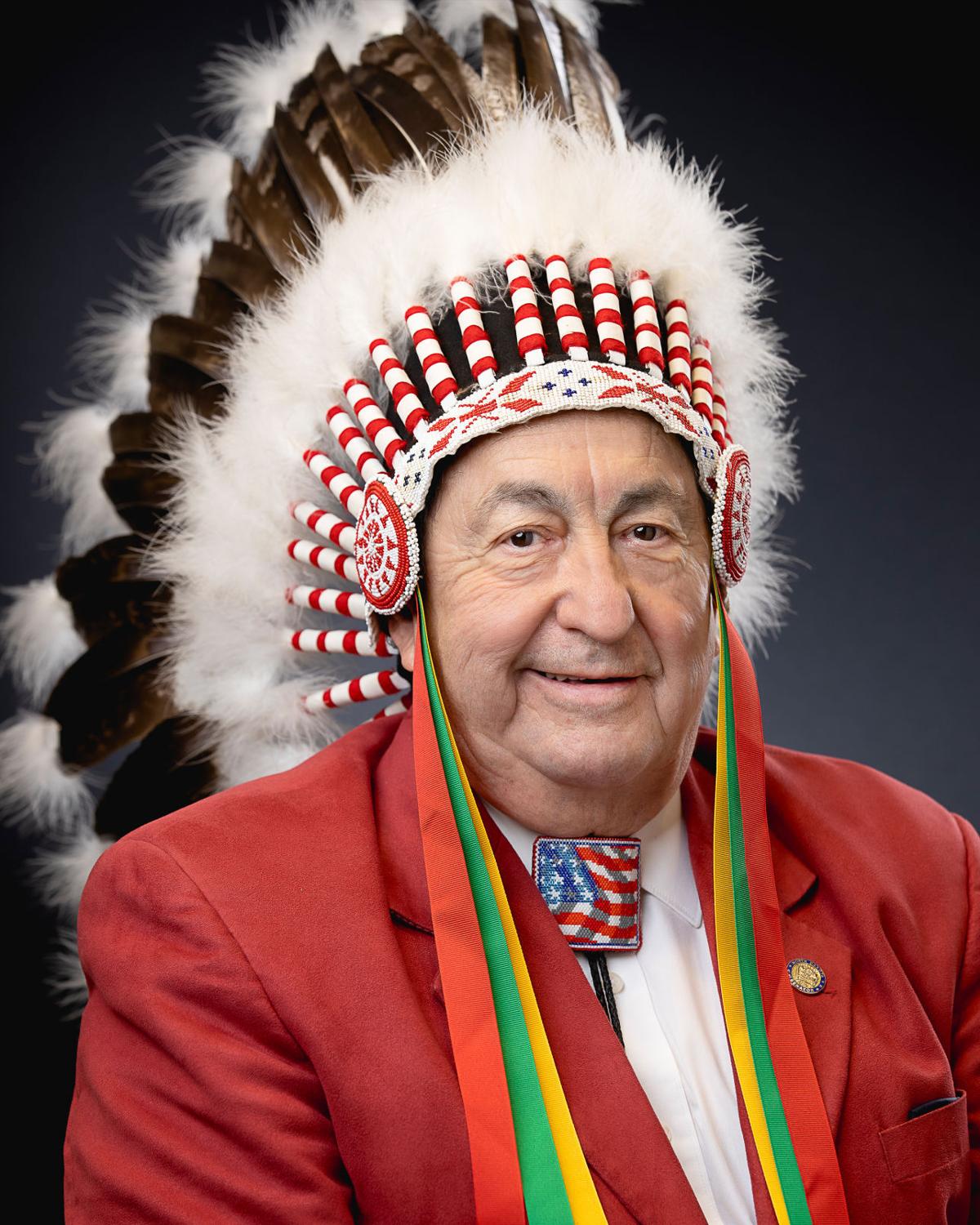 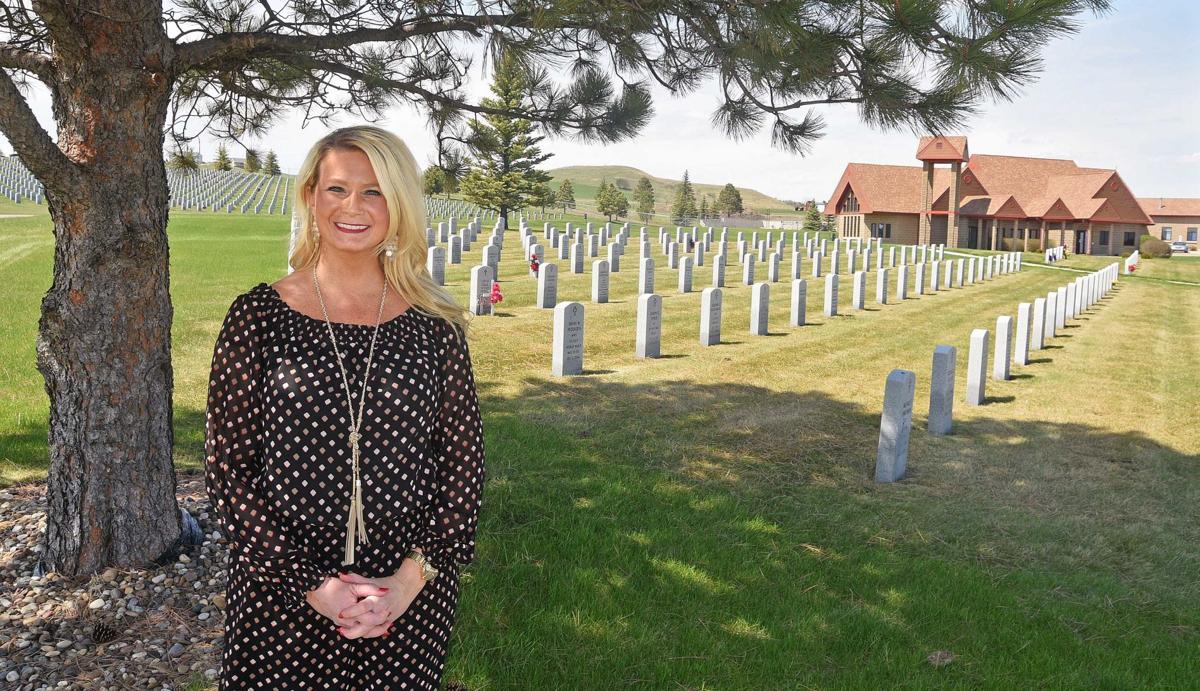 Pam Helbling-Schafer is the director of the North Dakota Veterans Cemetery south of Mandan.