Three people arrested in March with what police called dealer amounts of drugs in their possession pleaded not guilty April 23 and will go to trial in August, court documents show.

Tia Klein, 24, Bismarck, Shelby Schmaltz, 20, Mandan, and Tanner Mitchell, 27, Lincoln, were in a vehicle stopped by the Morton County Sheriff’s Office on North Dakota Highway 6. Police say they found 3 ½ ounces of meth, more than 1 ½ ounces of heroin, a scale and other drug paraphernalia, according to an affidavit. Each is charged with five drug and drug paraphernalia felonies. Schmaltz is also charged with misdemeanor false reporting to law enforcement.

All three are in the Burleigh Morton Detention Center. Bail for each was set at $10,000.

Three area attorneys are seeking a judgeship in the South Central District, and three incumbents are running unopposed for the seats they hold.

The Morton County Courthouse has a drop box available 8 a.m.-5 p.m. Monday through Friday while the courthouse is closed to the public.

The Mandan Park District has announced further openings and plans for summer programs. 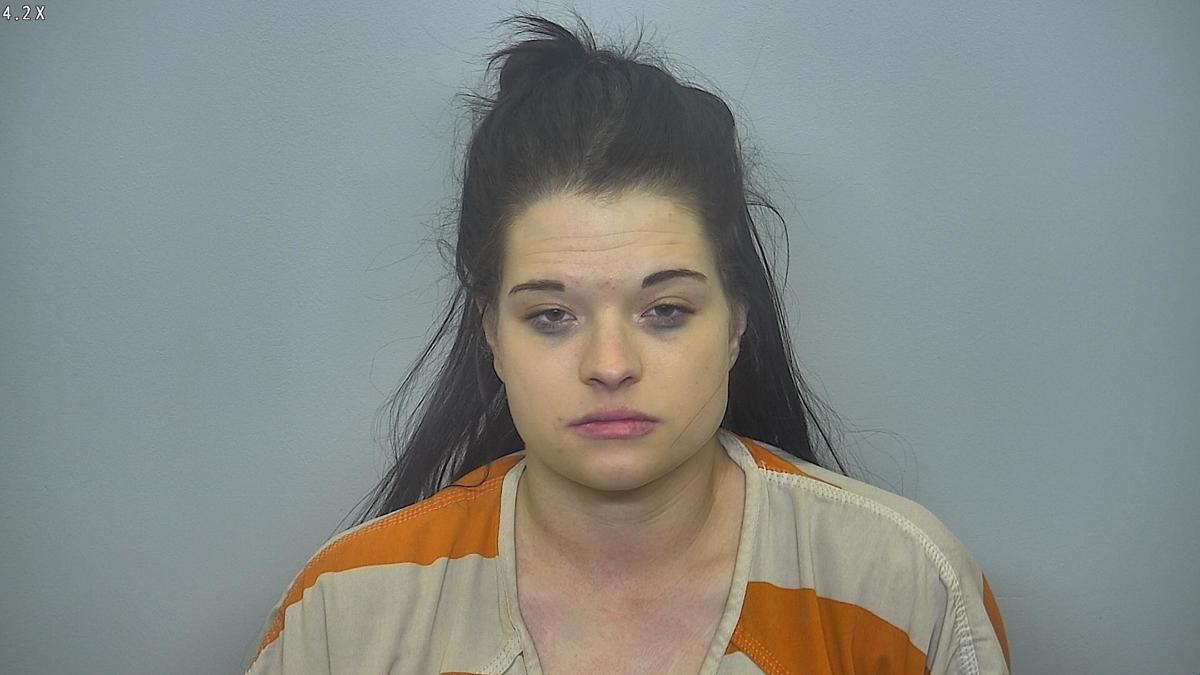 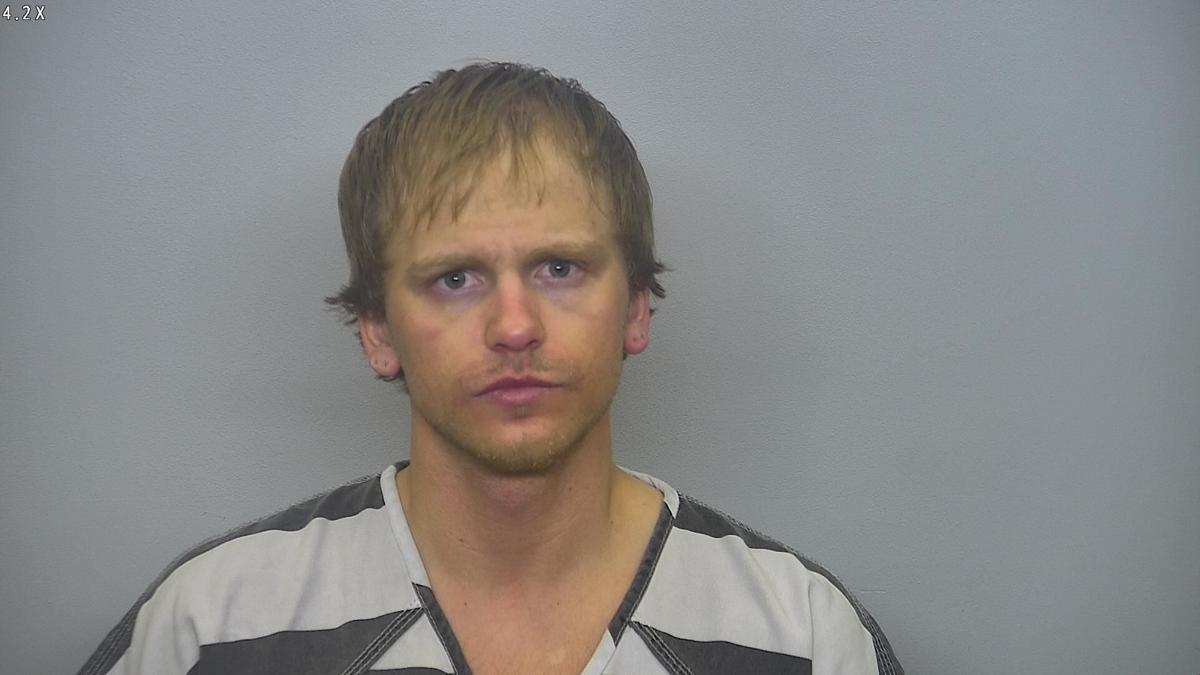 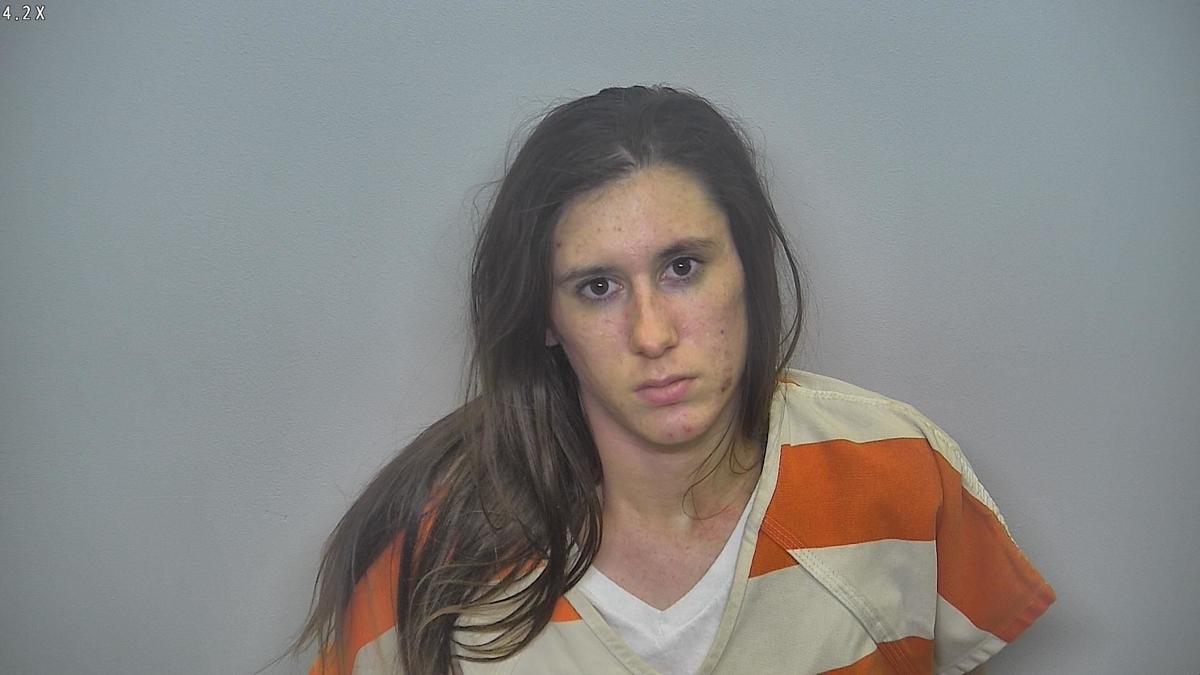