Two Mandan people accused of using an elderly family member’s bank funds to travel, pay off a car loan and cover traffic tickets are scheduled to go to trial in August.

Laurie Guthmiller, 61, on Monday waived her right to a preliminary hearing and pleaded not guilty to a charge of endangering a vulnerable adult. Matthew Guthmiller, 37, on Tuesday pleaded not guilty to exploitation of a vulnerable adult after South Central District Judge Cynthia Feland during his preliminary hearing found there was enough evidence to move the case to trial.

The elderly woman is identified only by initials in a police affidavit but the document indicates she is Laurie Guthmiller's mother. Matthew Guthmiller is the woman’s grandson, Mandan Police Detective April Bowman said at the Tuesday hearing.

Bank statements show $47,000 from the elderly woman’s account went toward a car loan from 2017-20. She was deemed incompetent in 2011 and hadn’t driven since then, police said.

More than $15,000 in transactions on the woman's debit card were made in cities associated with casinos, including Las Vegas and Laughlin, Nevada, police said.

Several transactions were made with the woman’s debit card from 2017-19 to make ATM withdrawals at the Burleigh Morton Detention Center, and to pay for traffic tickets, bail and court fees, police allege. Receipts and court case numbers from those transactions correspond with Matthew Guthmiller’s cases and dates of incarceration, Bowman said.

No money other than the woman's Social Security benefits and retirement funds were deposited into the account, Bowman testified.

Matthew Guthmiller appeared at Tuesday's hearing through electronic means and did not have an attorney to represent him. He did not ask any questions of Bowman. Benjamin Pulkrabek, attorney for Laurie Guthmiller, did not immediately respond to a request for comment.

About a dozen regulars were at the Silver Dollar bar Wednesday afternoon to celebrate the Mandan establishment's last day.

Midco is ramping up a $500 million fiber network upgrade throughout its Midwest footprint, an advancement executives say will benefit teleheal…

MSA United Way is recruiting more than 1,000 volunteers for the organization's Day of Caring. 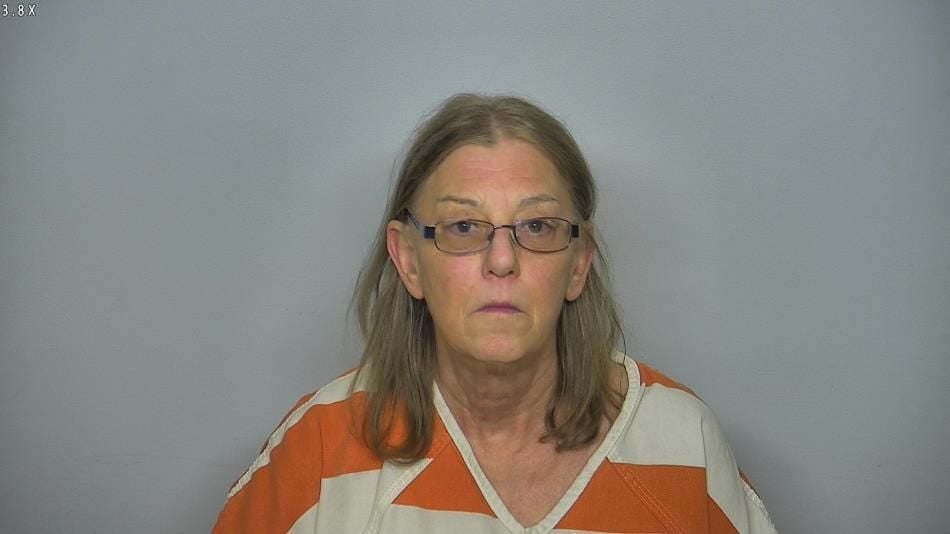 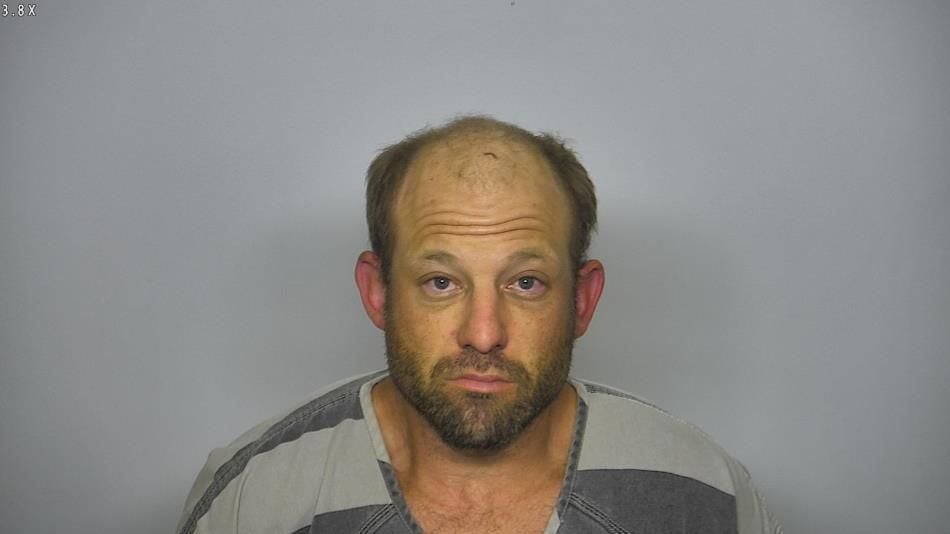