The Mandan City Commission tabled a proposed salary plan after some commissioners said they needed more time to study the numbers.

The commission on Tuesday decided not to discuss the plan from Georgia-based consulting firm Condrey and Associates until February after several members, including Mayor Tim Helbling, said they had issues with the plan's timing and data.

The commission green-lit the Condrey study last March on the recommendation of city department heads and employees. The last external salary study for the city was in 2007. An internal study comparing Mandan to Bismarck was done in 2013.

The Condrey study found that Mandan's wages are below the market rate, which can impede the hiring and retaining of employees. The study compared the city to others in North Dakota, South Dakota and Minnesota, along with Burleigh County and the state of North Dakota.

City staff on Tuesday recommended an "open-range" plan that would make salaries more competitive and give the commission more flexibility to determine merit-based or cost-of-living adjustments based on economic conditions.

Prior to Dec. 30, city staff, including Helbling and Commissioner Joseph Camisa, had met and decided to recommend a different salary plan. The open-range plan was not included in discussions among city officials until Dec. 30, and commissioners said they did not receive the updated plan options until just a few hours before Tuesday's meeting. Many were hesitant to approve a salary plan Tuesday night for a number of reasons, including timing, and concerns with the study data and how sustainable a salary plan would be.

"We agreed on a path forward, we agreed on a budgeted amount, and all of a sudden at 2:39 today we finally get enough information to even review the plans," Helbling said. "There's no way you can process this and do it fairly."

The mayor said he felt the plan did not do enough to help the public works department and should be reviewed further, and he listed concerns with the data used to compare salaries. Eight of the North Dakota cities used in the study are larger than Mandan. Commissioner Amber Larson also had an issue with how city population came into play when comparing salaries.

"We have a different population base, and therefore a different tax base than some of these cities, so that's a concern to me," she said. "There's a whole slew of data that goes into deciding what salaries should be."

The bulk of salaries that would be adjusted are in public safety, such as police, fire and some public works employees, according to Human Resources Director Brittany Cullen.

"I don't think we've had time to look over the information and make sure that we're taking care of the people that everybody says we're losing -- and I agree, we are losing people in some positions because of pay," Helbling said.

Camisa was the sole member who wanted to dig into the plan at the meeting, saying it was a step in the right direction. He said there have been recent years when employees went without cost-of-living adjustments and the commission should "hash this out" while staff was available to answer questions. Not moving forward with a plan soon could impact city services, he said.

"Our city has a reputation of flying by the seat of its pants," Camisa said.

Helbling objected to that contention and said some city staff also needed time to digest the new salary plan.

Camisa responded that "All I'm asking for is the line of questioning."

The commission voted to table the issue until its Feb. 2 meeting. Camisa was the lone dissenting vote.

North Dakota lawmakers are considering whether to move toward allowing extra-long trucks to travel Interstate 94 and other roadways, a practice common in the Australian Outback.

A Mandan man pleaded guilty Monday to an accusation that he repeatedly forced himself on a young girl four years ago.

A former Mandan police officer charged with child sex crimes has waived his preliminary hearing and is set for trial in April.

State taking public comment on I-94 project in Morton County

The state Transportation Department is taking public comment on a proposed Interstate 94 project in Morton County.

A Mandan woman is charged with Medicaid fraud for allegedly submitting claims for an impossible amount of hours worked in a single day.

Donations from the Salvation Army’s red kettle campaign fell short of the organization’s goal but the shortage was more than offset by donations through other avenues.

Authorities have identified a Bismarck man who was killed when he was struck by a vehicle in Morton County on New Year's Eve.

Supporters of an unsuccessful 2020 ballot measure to legalize marijuana through North Dakota's constitution are trying again.

A judge on Tuesday dismissed two of the 11 charges against a man police said was involved in a string of Bismarck break-ins. 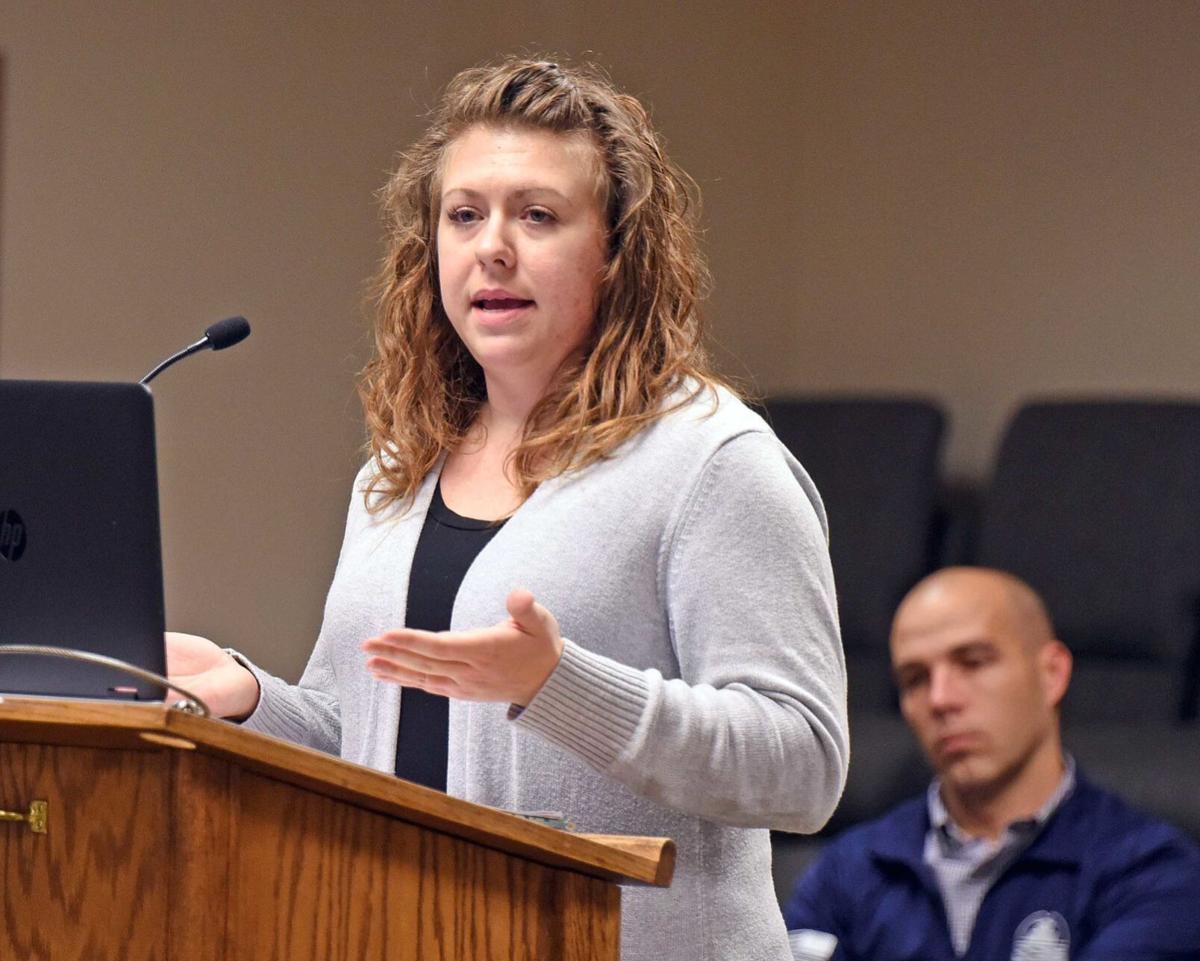 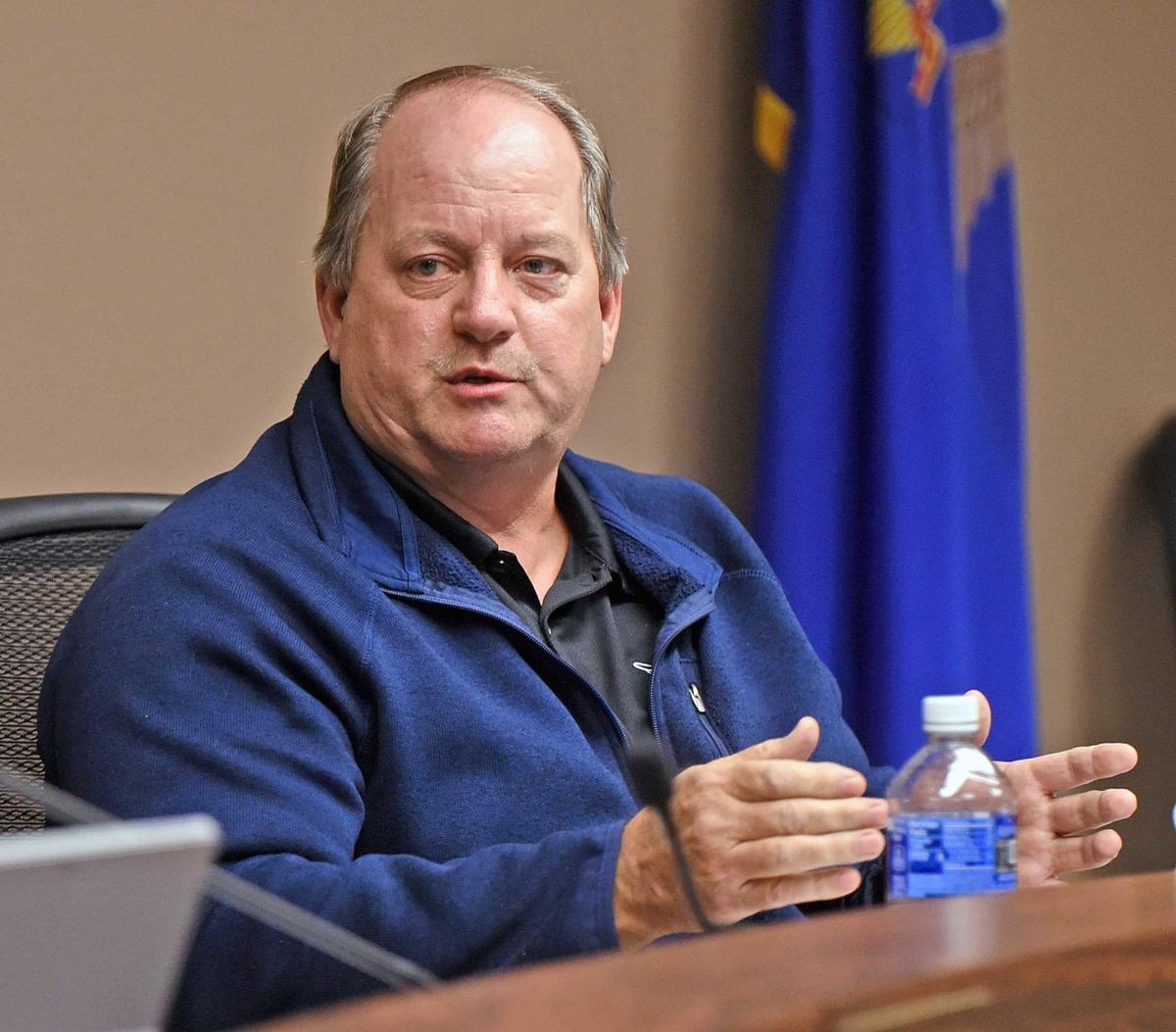