One of the three Mandan city commissioners up for reelection in June is running for another term, while the second will seek reelection and the third hasn’t yet made up his mind.

“Scheduling has been extremely difficult,” Braun said about juggling his commissioner duties with his work for a security firm at Marathon's Mandan Refinery.

Helbling said he decided to seek another term as mayor to “see Mandan keep moving in what I feel is the right direction.” He wants to see the business community “continue to grow,” and make sure the city isn’t “overshadowed by Bismarck like we used to be.”

He said he was proud of “pushing to get our bays plugged” during the 2011 Missouri River flood.

“We said, ‘Well, let’s get some clay and plug the bays and give that a try,’ and the (U.S. Army Corps of Engineers) said 'that will never work, they are just going to blow out of there,'” Helbling said. “And we said ‘No. It’s worth a chance. We’re gonna give it a try.’”

Helbling also said that he, along with Davis, asked Energy Transfer Partners to help fund upgrades at the Morton Mandan Public Library, and at Dykshoorn and Heritage Parks. The company contributed $3 million.

Davis said he is proud of helping bring Runnings to the Central Market building on the west end of Main Street in 2018.

Braun said he is proud of how the commission was able to “keep property tax increases from going higher than it should.”

Commissioners last year voted to increase property taxes by roughly $20 a year for the owner of a $275,000 home, excluding any special assessments on the property.

Mandan commissioners have an annual salary of $13,160.

A judge has acquitted a Mandan man who was accused of sexually assaulting a woman after offering her a ride to see her mother. 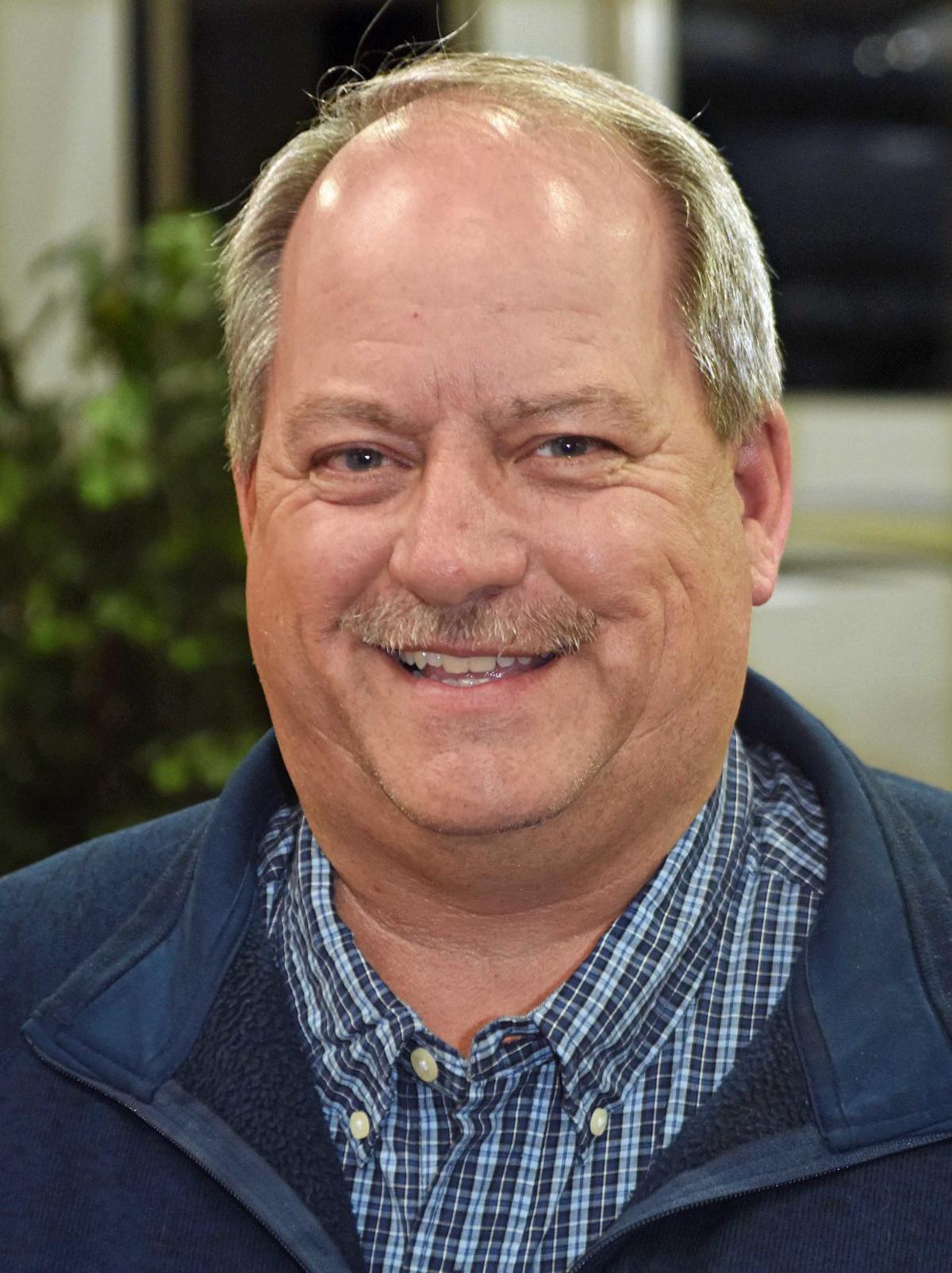 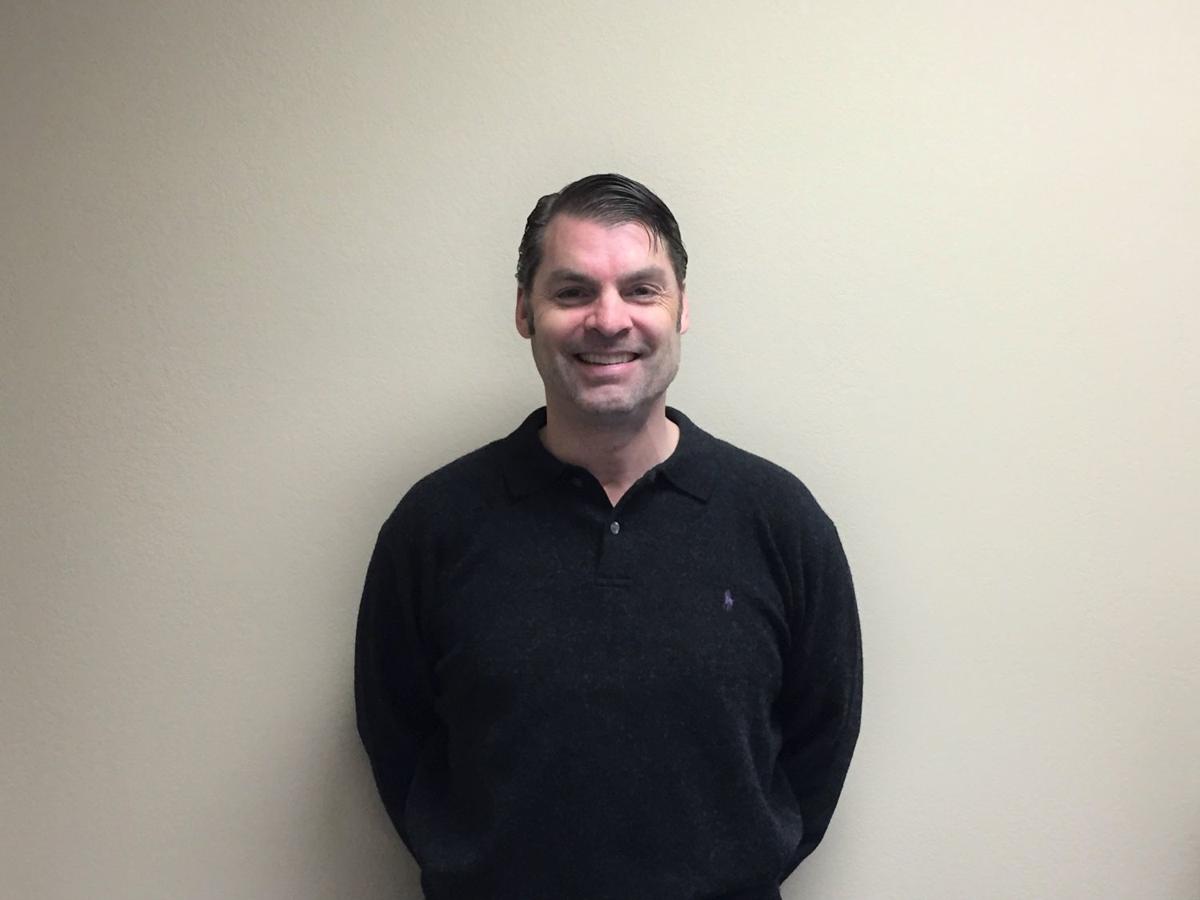