Authorities have filed felony charges against two adults after Mandan police found a 16-month-old girl in the care of a man who had passed out in the driver's seat of a vehicle.

Mandan police on Friday responded to a call that a man was passed out in the driver’s seat of a vehicle in the 4100 block of Shoal Loop Southeast. The child was covered by a blanket with only her hand visible, police said. She was in a booster seat that was too large for her and was wearing a seat belt across her chest. A broken glass smoking device was within her reach and a vehicle battery with wires was next to her on the back seat, according to authorities. Emergency workers also found an open sore and possible scarring on her bottom, according to an affidavit.

Gurule told police she didn’t know Miner well but had asked him to watch her daughter while she went inside a garage to speak with her husband. She was gone about 45 minutes. Miner had marijuana, a marijuana grinder and a smoking device in his possession, police said.

Court documents do not list attorneys for Miner or Gurule. The child has been placed with social services, according to the affidavit. 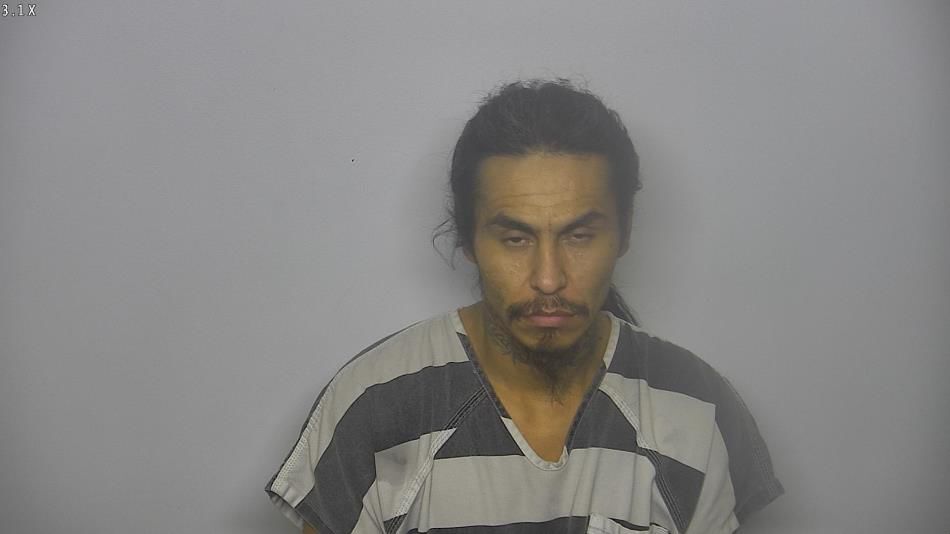 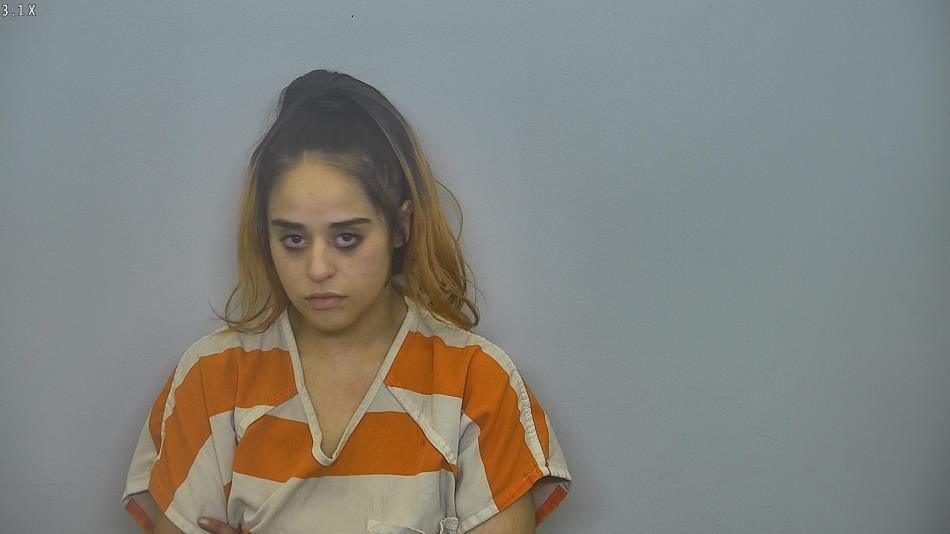