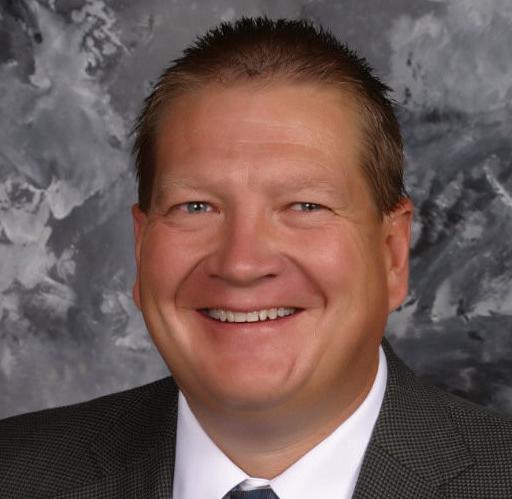 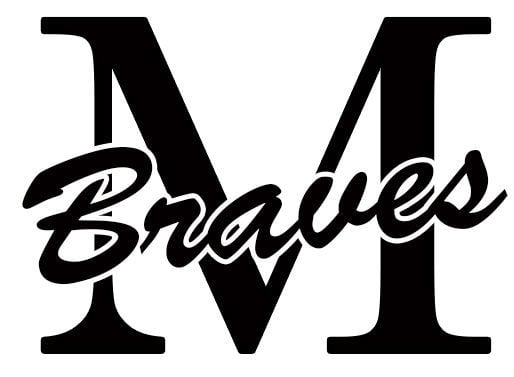 "It's always humbling when your peers recognize you," Bitz said. "But I think it says more about the people I work with than it does me."

Bitz, a Napoleon native, started his career as a third-grade teacher at Des Lacs-Burlington in 1988.

He earned his doctorate degree in educational leadership from the University of North Dakota in 2008 and has worked in school administration in Emerado, Gwinner, Milnor and Hillsboro.

He and his wife, Kristi, a professor at the University of Mary, have four children.

The Mandan Park District has announced further openings and plans for summer programs.

Mandan's Jungling makes difficult decision to step away from coaching

Ryne Jungling has spent a big chunk of his life on the base paths.

The Mandan Progress Organization is making changes to two popular summer events due to the coronavirus pandemic.

The Morton County Courthouse has a drop box available 8 a.m.-5 p.m. Monday through Friday while the courthouse is closed to the public.