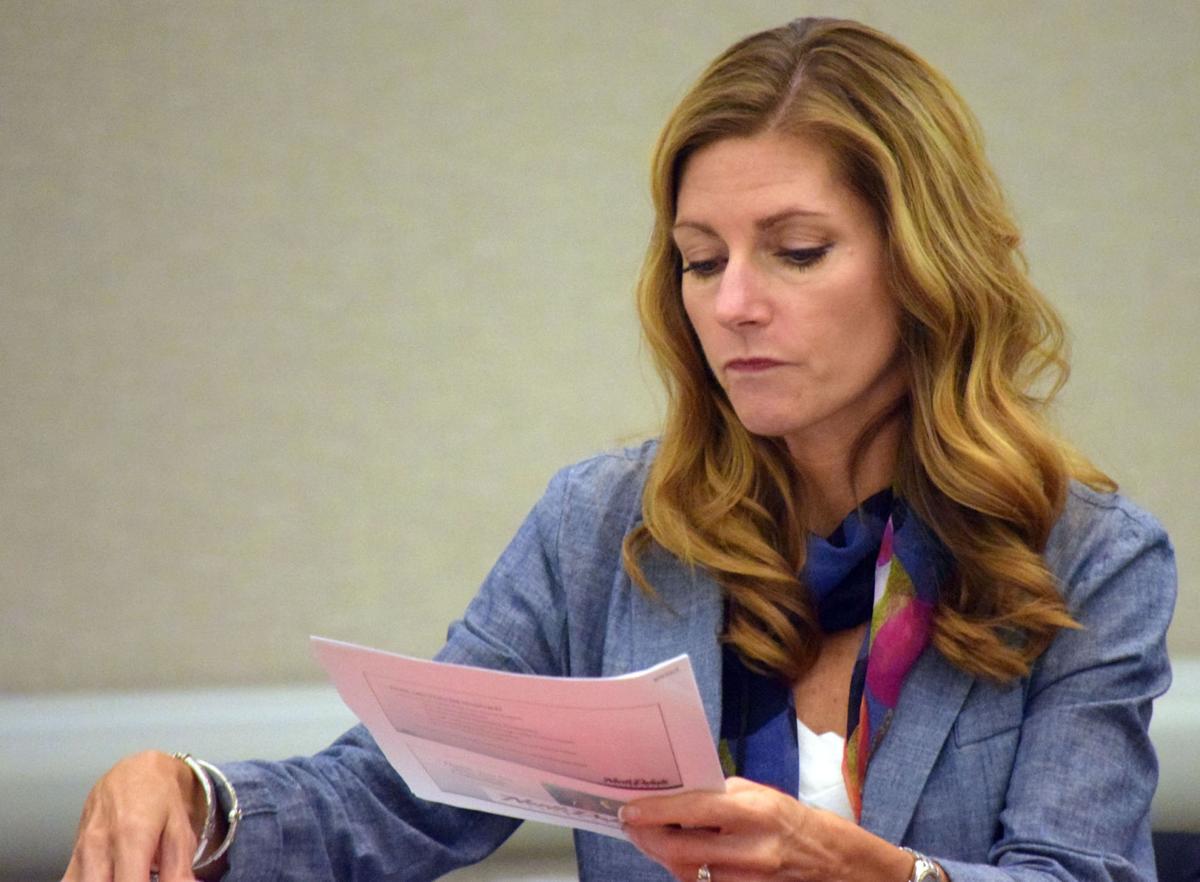 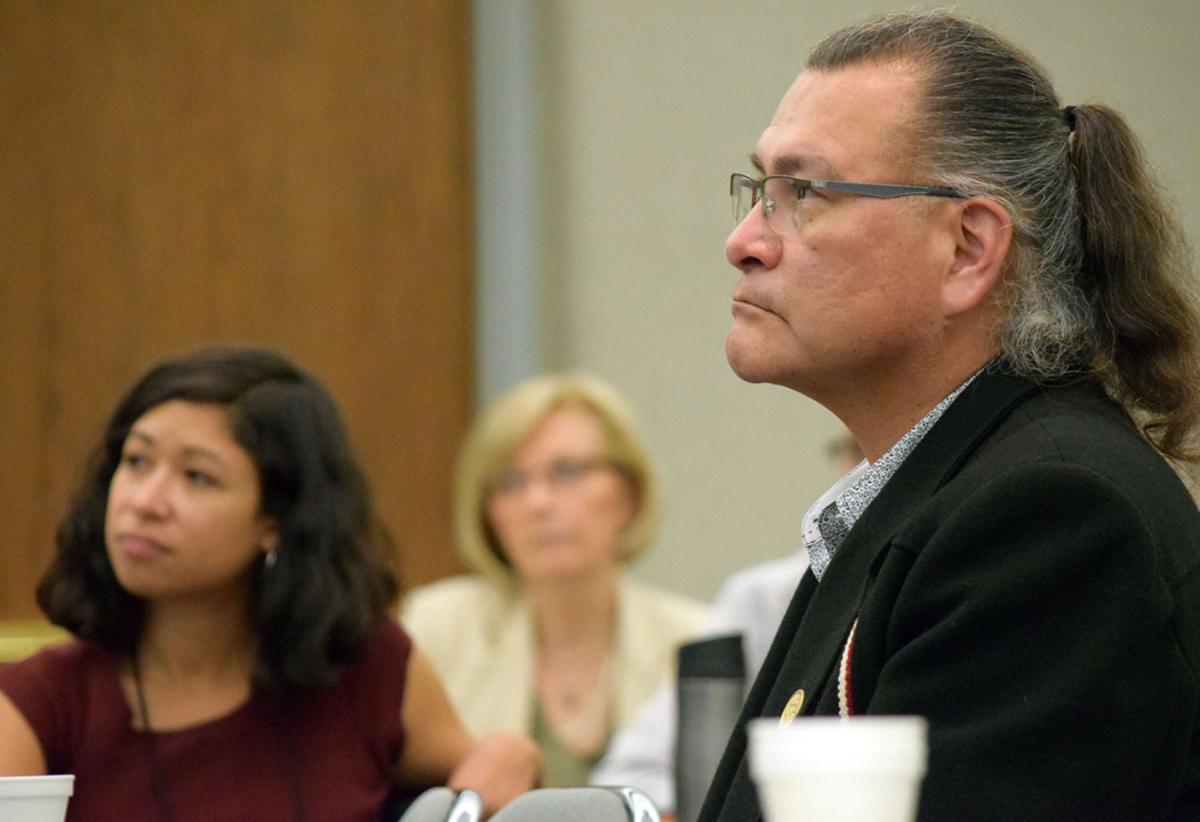 Ed Hall, tourism specialist for the Bureau of Indian Affairs, was one of several presenters on tourism during the United Tribes Technical College Tribal Leaders Summit on Wednesday.

UTTC President Russ McDonald commended the alliance on its establishment of bylaws and policy. He foresees the possibility of one day adding a tourism-related area of study at the college.

“They’ve made a lot of progress getting higher-level (leadership) support,” said North Dakota Tourism Director Sara Otte Coleman. “Their chances of success are a lot higher because they’re doing what they need to to develop a support base.”

Having the resource of a George Washington University partnership and the formation of the alliance have elevated the cause, according to Otte Coleman.

The alliance has received 501(c)3 nonprofit status, and Chairman Les Thomas said the group next will put bylaws together. After that, they will develop five- and 10-year plans for what amenities to develop.

“It’s about planning, communication, participation and execution of that plan,” Thomas said.

Otte Coleman said she is excited about the prospect of having a new experience to market, but work is still needed to build visitor amenities.

“I think it’s a huge opportunity,” she said. “People want the unique, to do what not everybody else is doing. … And the reservations are some of the most scenic places in North Dakota.”

But with North Dakota’s budget woes, finding funding for tourism-related projects is going to be a battle. The state’s Tourism Division is already underfunded compared with neighboring states, and budgets are getting tighter.

Otte Coleman said she is hopeful legislators will turn to tourism, the state’s third largest industry, as an economic beacon.

“The beauty of it is, it’s statewide,” she said. “And everything we do improves the quality of life for residents as well, because they get to enjoy it, too.”

Otte Coleman said the North Dakota Tourism Alliance has met with Gov. Jack Dalrymple and is prepared to lobby hard to keep things such as a $750,000 grant program for tourism-related improvements. Its goal is to hold funding steady, not go backward, she said.

Thomas said the tribes will be working with what amenities they have at this point, setting events such as powwows, story telling and festivals on a steady schedule so tours can be planned around them. Websites will be further developed to highlight sites such as the Turtle Mountain Band of Chippewa's heritage center, which will be opening soon, and the MHA Nation's earth lodge with a drum group available to perform when requested.

"It takes planning," he said.

“People want the unique, to do what not everybody else is doing. … And the reservations are some of the most scenic places in North Dakota.”

Ed Hall, tourism specialist for the Bureau of Indian Affairs, was one of several presenters on tourism during the United Tribes Technical College Tribal Leaders Summit on Wednesday.