As low crop prices make it hard for farmers just to break even, farm groups have started talking about mental health in rural America.

Farmers have the highest suicide rate of any occupation in the U.S., according to a 2016 study by the Centers for Disease Control and Prevention. The study found the suicide rate for agricultural workers in 17 states was nearly five times higher compared with that in the general population.

Johnson remembers tough times in the ‘80s, when land and machinery values were down and interest rates were high.

“It was a traumatic kind of thing that hit agriculture, and it lasted for a long long while,” he said.

While the financial climate is not the same as decades ago, Johnson said the aid available to farmers is down in comparison. He was in charge of 90 farm credit counselors in the state and took thousands of requests for assistance.

Outside of a handful of agriculture groups, similar attention is not being paid to the financial trials of today’s farmers, according to Johnson. But the impacts of getting turned down for an annual operating loan is just as traumatic as it was in the ‘80s, with feelings of failure and despair. Yet, 60 percent of rural areas are deficient in mental health care nationwide.

Inside agriculture, Johnson said Farmers Union is leading the conversation, talking about how younger, beginning farmers are dealing. He’s on his way to Iowa next for a similar event, and Minnesota is hosting a series of events across the state. He said the dairy and cotton industries have been vocal and soybean, corn and wheat producers are also speaking up.

“Folks that deal with farmers need a better understanding of stressors unique to farmers,” he said. “You lose a farm, you almost always lose your home as well.”

Net farm income has dropped 50 percent in the past four years, and most commodity prices have dropped by about the same.

“When markets collapse, they tend to stay low for a long time,” Johnson said. “Purdue says we’re in a seven-year slump, and we’re about in the middle of it.”

Meanwhile, costs of production tend to come down much more slowly. U.S. Department of Agriculture is predicting more than half of U.S. farms to have a negative income.

“Stress is one of the things that’s very cumulative,” Johnson said. “Every month that goes by gets tougher and tougher to deal with.”

The Farmers Union would like to see some funding included in new federal Farm Bill legislation but recognizes it could be a tough sell, he said.

“It doesn’t take a lot of money to make a difference,” he said, adding that the recent tax reform legislation will likely make it difficult to pass a new Farm Bill due to an increased deficit.

Should a new one be passed, there is a wide variety of needs for the limited dollars likely to be available. Johnson said no bill draft has been released and it is unknown when that might happen.

Despite a drought year, most North Dakota producers appear to be pulling through, said speakers on a farm economy panel at the Life Beyond Bre… 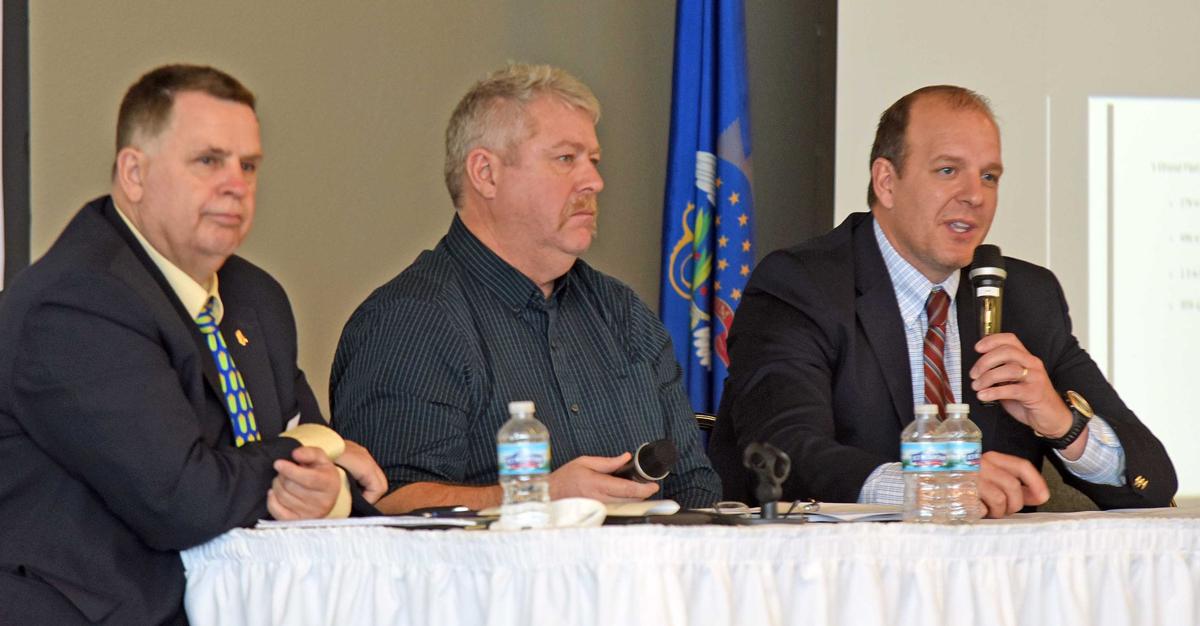 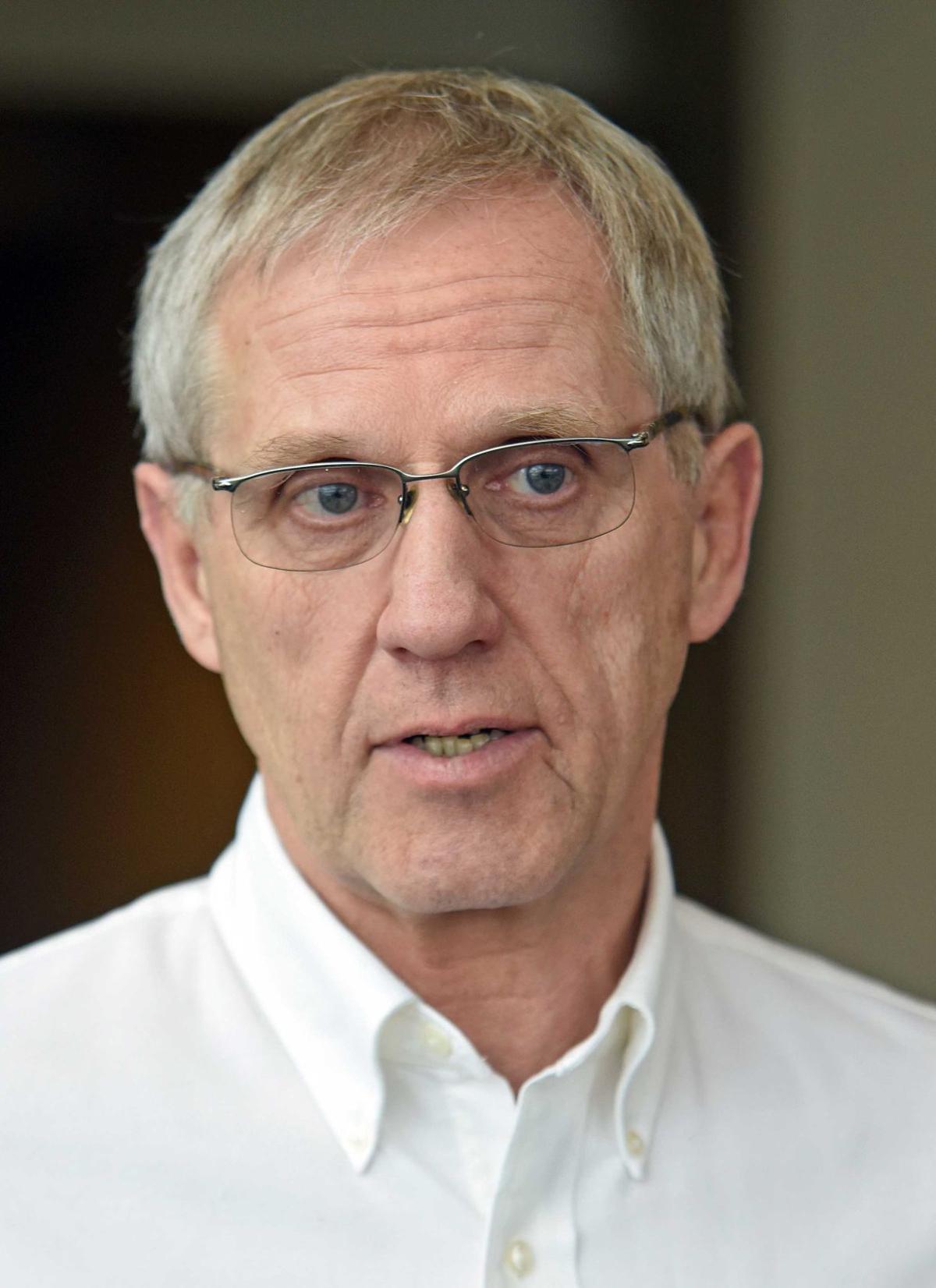