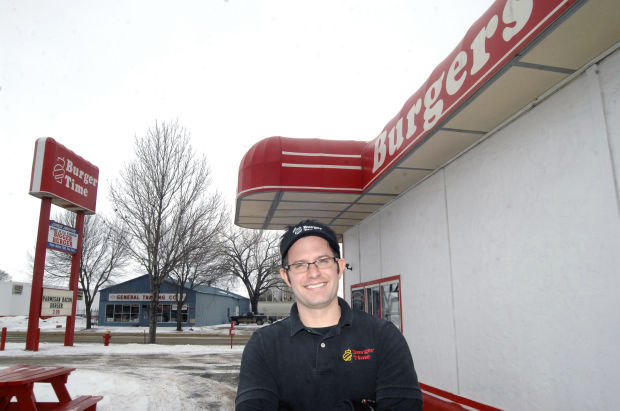 Sean Marconi, general manager of Burger Time on east Main Avenue in Bismarck, is looking at opening another restaurant in town and hoping to open locations in the Bakken oil patch. 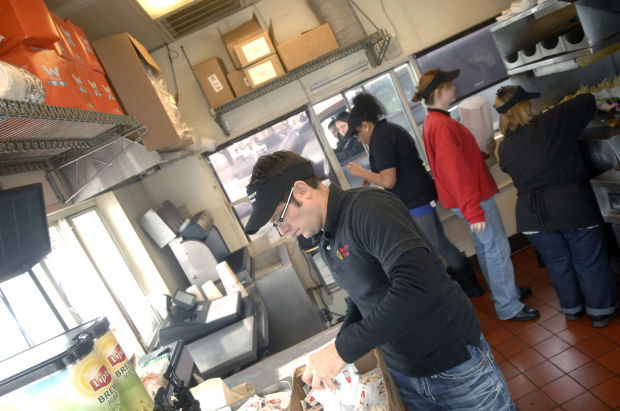 Burger Time, which has a 20-year history in Bismarck, is expanding across the state.

“Minot used to be the fifth busiest (location) now it’s the first,” Marconi said. Bismarck is the second busiest.

Marconi said the company plans to build second stores in Bismarck, Minot and Fargo, as well as stores around the Bakken region in Williston, Dickinson, Watford City, Stanley, Ray and Tioga.

“There is such a scarcity of food up there,” Marconi said. “Everywhere you do go up there is slammed.”

Marconi said the restaurant will fit well into the busy oil field market because it has drive through service so people can get in and out and eat on the road. He said the amount of food customers get for their money also is a draw.

To reach that target market Marconi said the Bakken locations will be built along roads like Highway 2 on the outskirts of Williston.

“We don’t want to be right in Williston,” he said. Instead the restaurant focuses on serving people as they enter or leave an area.

At the Bismarck location, Marconi is hiring new staff for better service and improving the restaurant with updated picnic tables, landscaping and lighting in the parking lot.

“It’s a good location,” he said of the restaurant at 1320 E. Main Ave. “I just want to improve the overall image of Burger Time ... It just looks old because it’s been here so long.”

“I think that’s going to do really well,” he said.

Marconi said another location will help the restaurant reach the parts of Bismarck that have grown since the original location opened. He said the new store and layout will have indoor seating too, unlike the Main Avenue location.

Marconi said the goal is to get the first new store built this year. He said the second Minot location will probably be the first new restaurant built.

U.S. consumer prices rise by most in nearly 40 years

Side hustles that are perfect for both introverts and extroverts

Side hustles that are perfect for both introverts and extroverts

Why you should expect higher prices on milk, eggs, cheese and meat

Why you should expect higher prices on milk, eggs, cheese and meat

Sean Marconi, general manager of Burger Time on east Main Avenue in Bismarck, is looking at opening another restaurant in town and hoping to open locations in the Bakken oil patch.