His journey with Lions began in 2011 when he became a member of the Mandan Dacotah Lions Club. He later joined the Mandan Lions Club.

Martin graduated from North Dakota State University with a bachelor’s degree in communications. Prior to joining, he worked as the associate director with the North Dakota Center for Nursing.

Colleagues from across the region nominated people for the award based on leadership and accomplishments while serving as an executive.

Bismarck -- Dean Anagnost, president and CEO of KLJ Solutions; and Gary Petersen, chairman of the boards at Cornerstone Bank and Cornerstone Holding Co. 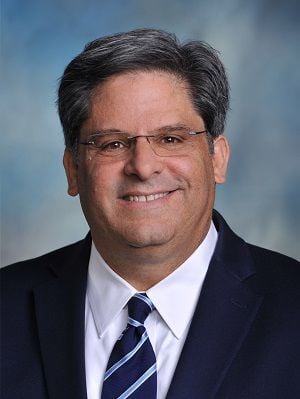 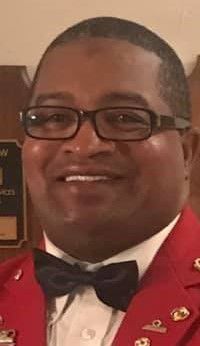 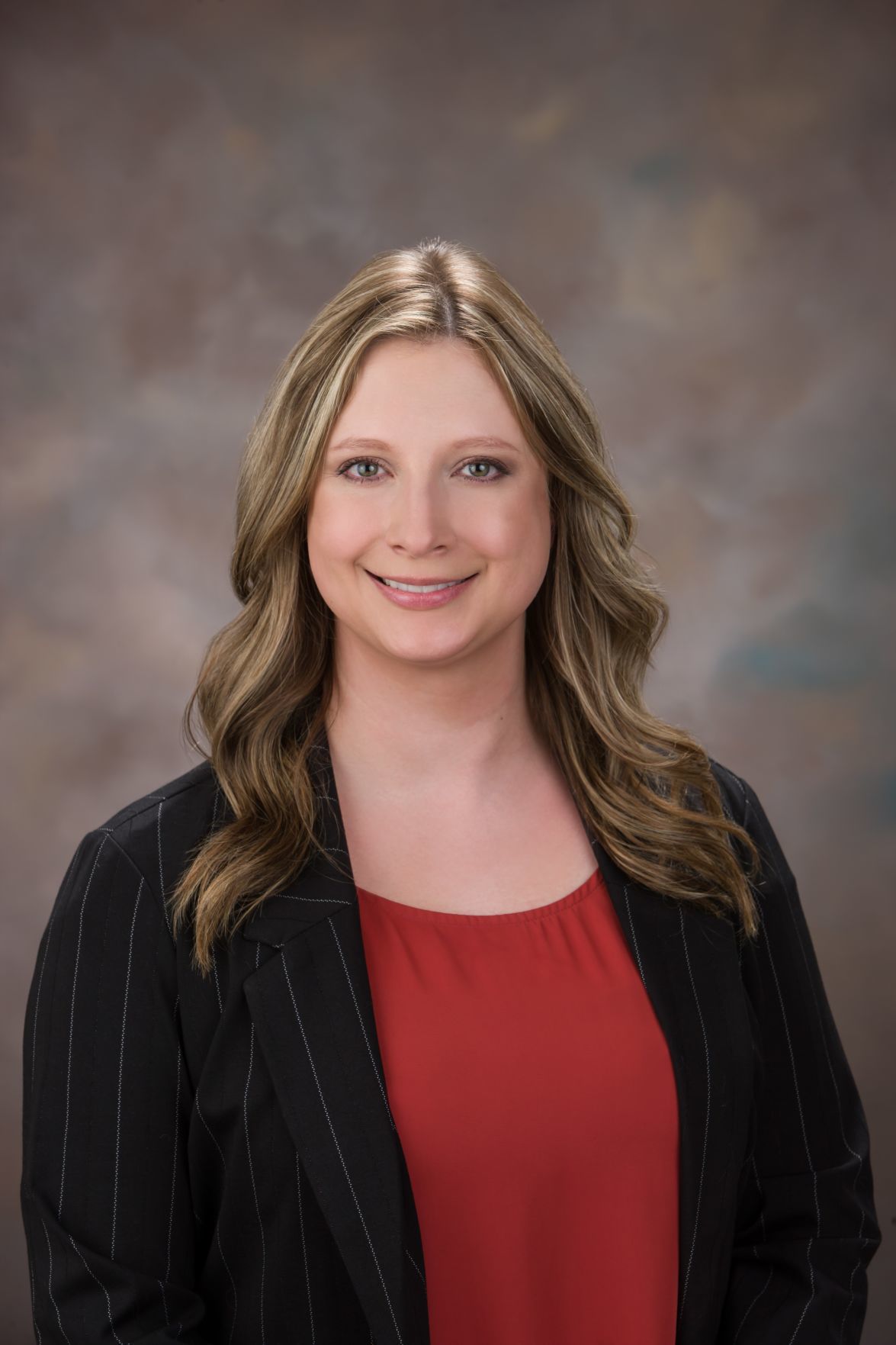 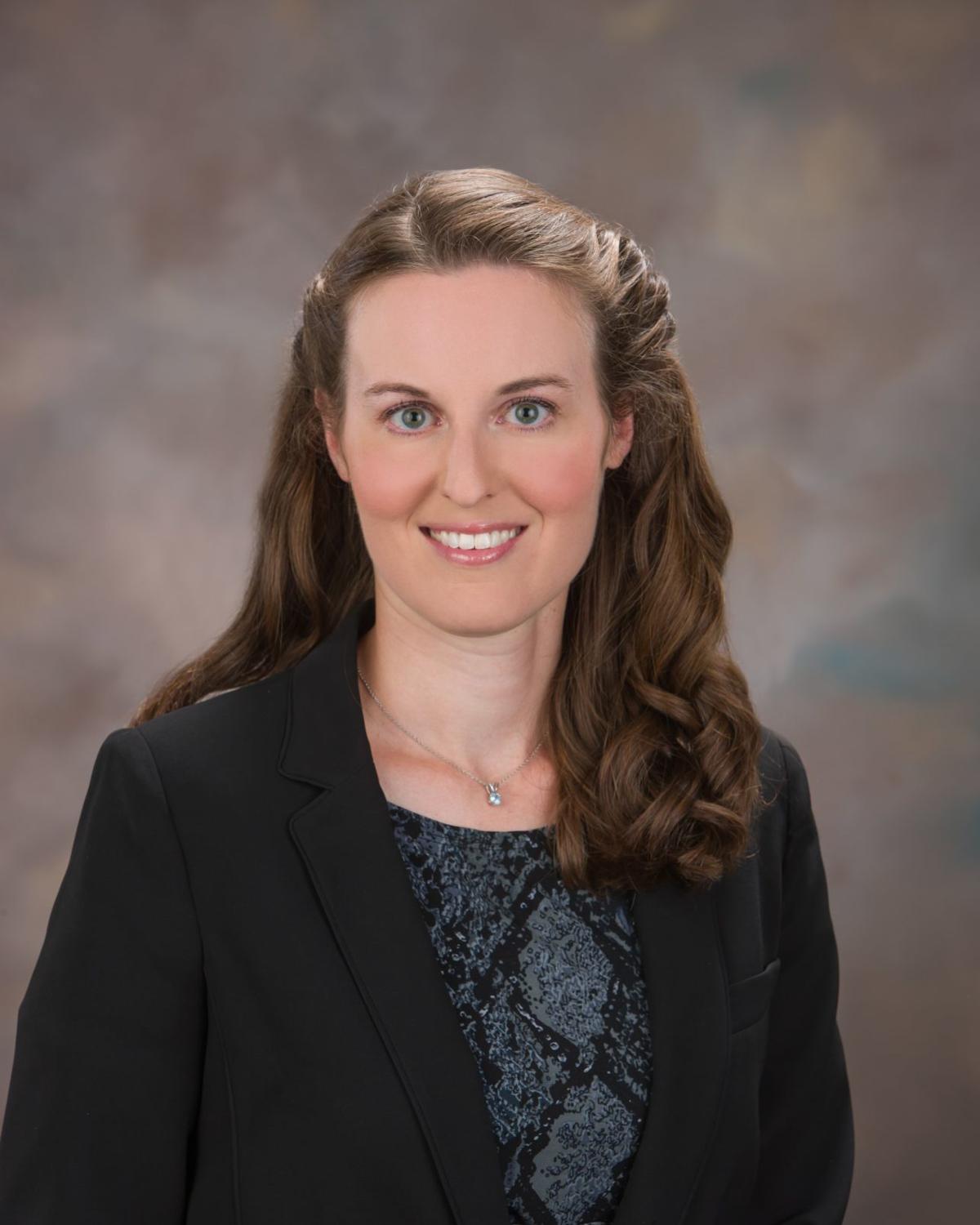 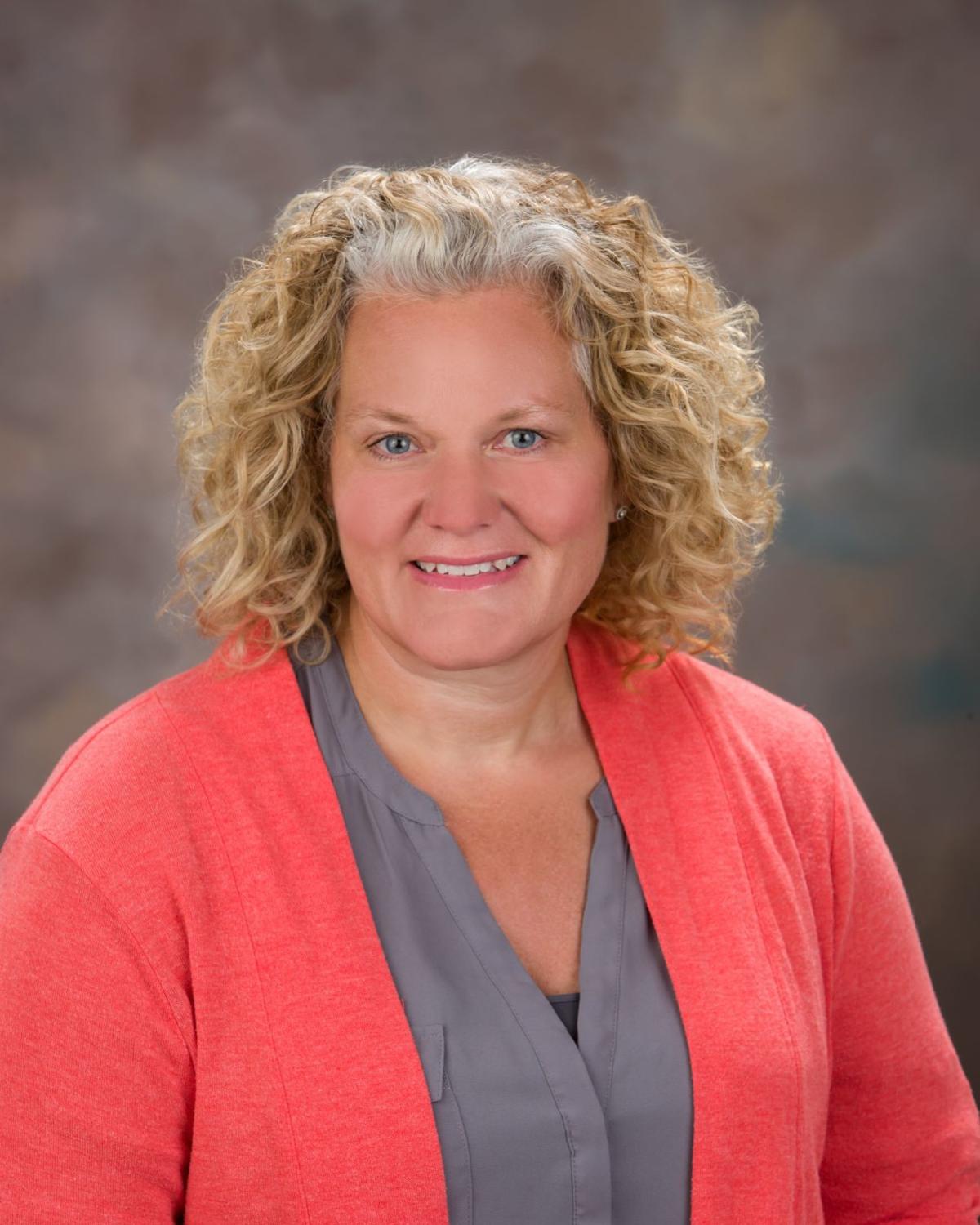