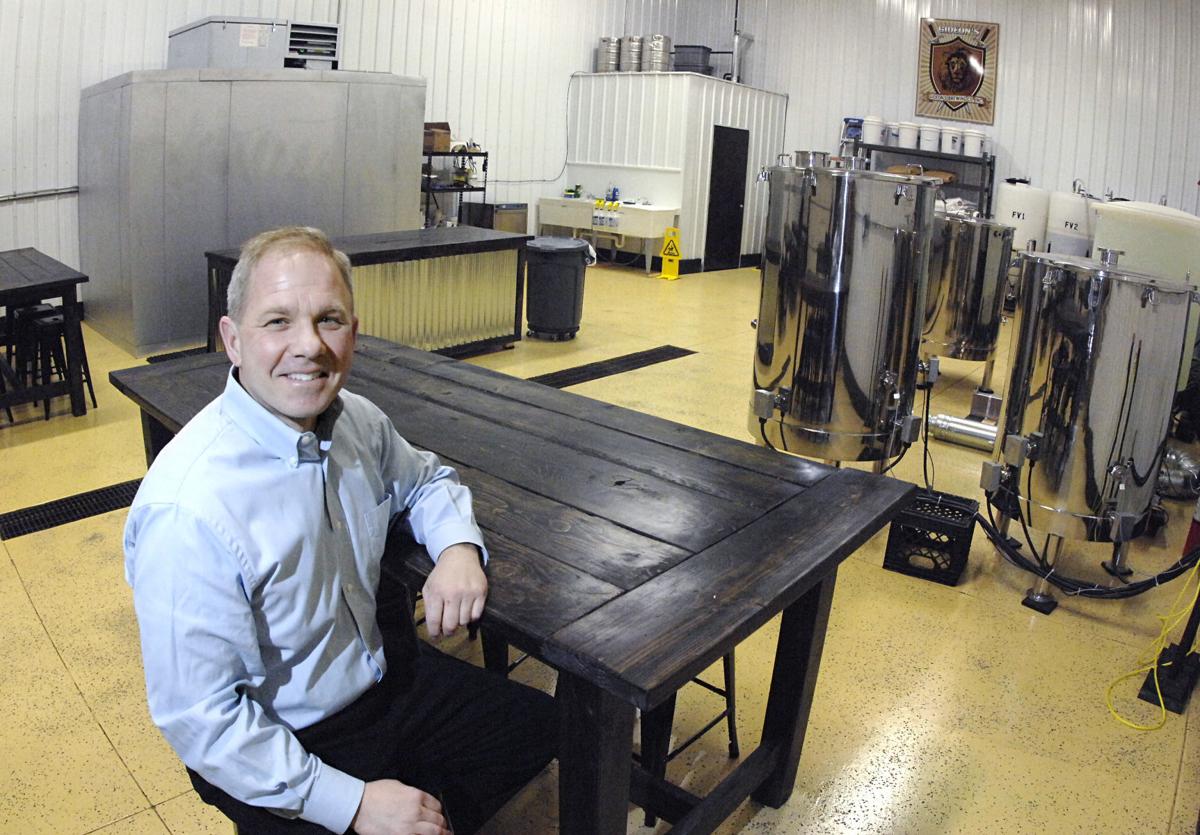 David Duma, retired from the U.S. Marine Corps after 20 years as a helicopter pilot, is the owner of Gideon's Brewing Co. Inc., 6761 Sterling Drive Unit B in Lincoln. 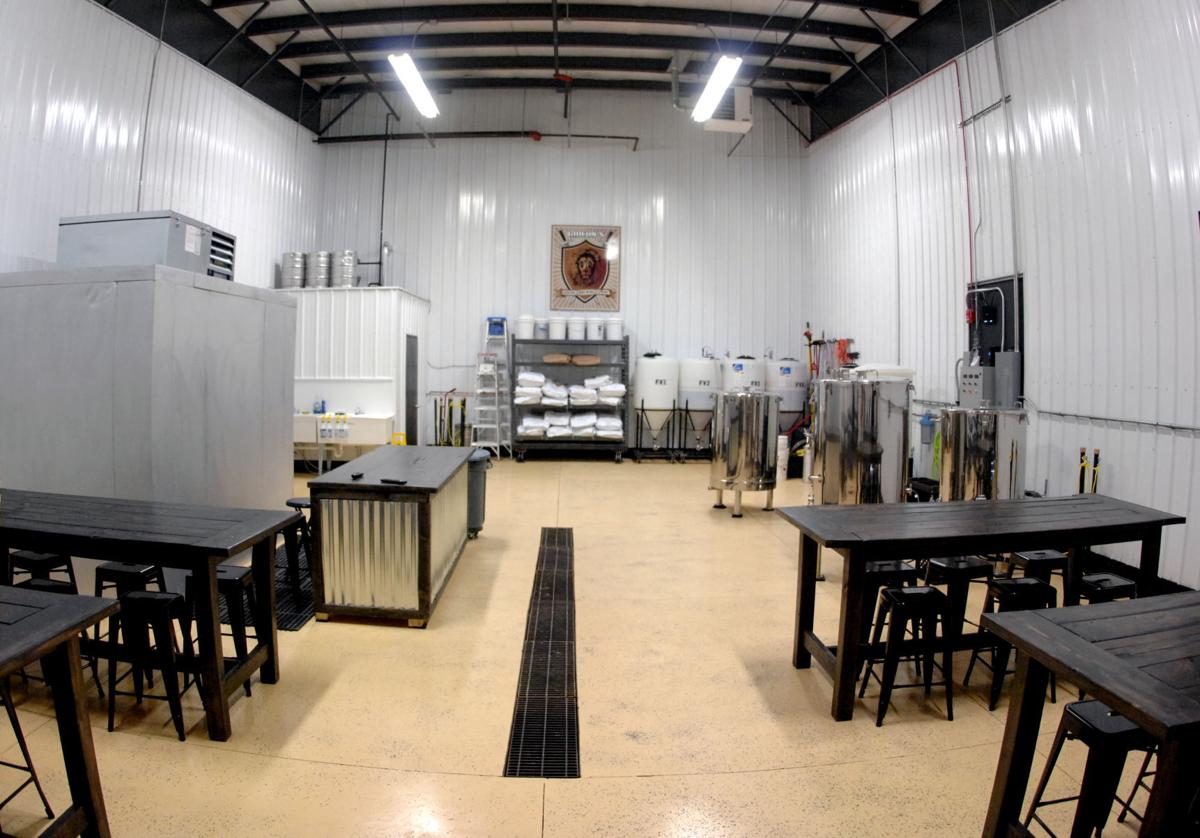 Once the final touches are completed at Gideon's Brewing Company Inc., the microbrewery will have the tap flowing with selections of owner David Duma's own recipes of light and dark ales.

After spending years as a Marine helicopter pilot, David Duma is on to a new mission to operate a microbrewery in Lincoln.

Duma, a native of Bismarck, moved back to town in June. Since then, he has been working to launch Gideon’s Brewing, which opens Thursday at 6761 Sterling Drive.

Bismarck-Mandan already has a number of breweries, but Gideon’s will be Lincoln’s first.

“We’re the only ones out here, and the community is growing,” Duma said. “By doing this here, it’s really distinguishing us .... We’re not competing with anyone out here. I think the people of Lincoln will support a microbrewery in their city.”

Lincoln Mayor Gerarld Wise said he wishes Duma success in his venture and is glad to see another new business locating in Lincoln, though the brewery is just outside the city limits.

“Hopefully, it will bring some clientele from Bismarck into Lincoln,” said Wise, adding that the brewery may provide visibility to the town’s other businesses, too.

Living in Virginia while in the Marine Corps, Duma frequented local brew pubs and began home-brewing.

“Virginia had lot of small breweries, and I thought this could be something I’d be interested in doing,” said Duma, who is brewing with a three-barrel system, which makes about 100 gallons.

His mash is brewed about 90 minutes in his kettle, fermented a couple weeks and chilled and carbonated in his Brite tank. He said he can make about four kegs with each batch. He’s working with Two-Track Malting, which makes craft brewing malts from North Dakota barley and also is located in Lincoln.

Duma will have four to six beers on tap. He’s starting with:

• A pale ale, which he describes as flavorful but not too hoppy

• A Belgian saison, which he said will be lighter like many wheat beers

• A mango IPA, which he describes as more bitter but also fruity

• An amber ale, which he describes as hardy

• A German-style hefeweizen, which he describes as darker with somewhat of a banana taste

Gideon's is located in a shop condo on the eastern edge of town, a similar setup to Buffalo Commons Brewing in Mandan.

Duma plans to serve in his tap room rather than distribute. There are televisions for those who want to watch sports, board games to keep people busy and, when the weather warms up, the garage door can be opened.

Duma also intends to offer some brewing process education. His system is small enough that he can explain it to interested customers. And Two-Track Malting has asked to give presentations on different kinds of malts.

Gideon's will be open 5 to 10 p.m. Thursday and Friday, noon to 10 p.m. Saturday and noon to 5 p.m. Sunday. Hours may be expanded depending upon demand.

For its first business day on Thursday, the brewery will be open from 4:30 to 10 p.m.

Local dining and drinking establishments are weighing or making changes to staff, menus and hours of operations.

David Duma, retired from the U.S. Marine Corps after 20 years as a helicopter pilot, is the owner of Gideon's Brewing Co. Inc., 6761 Sterling Drive Unit B in Lincoln.

Once the final touches are completed at Gideon's Brewing Company Inc., the microbrewery will have the tap flowing with selections of owner David Duma's own recipes of light and dark ales.