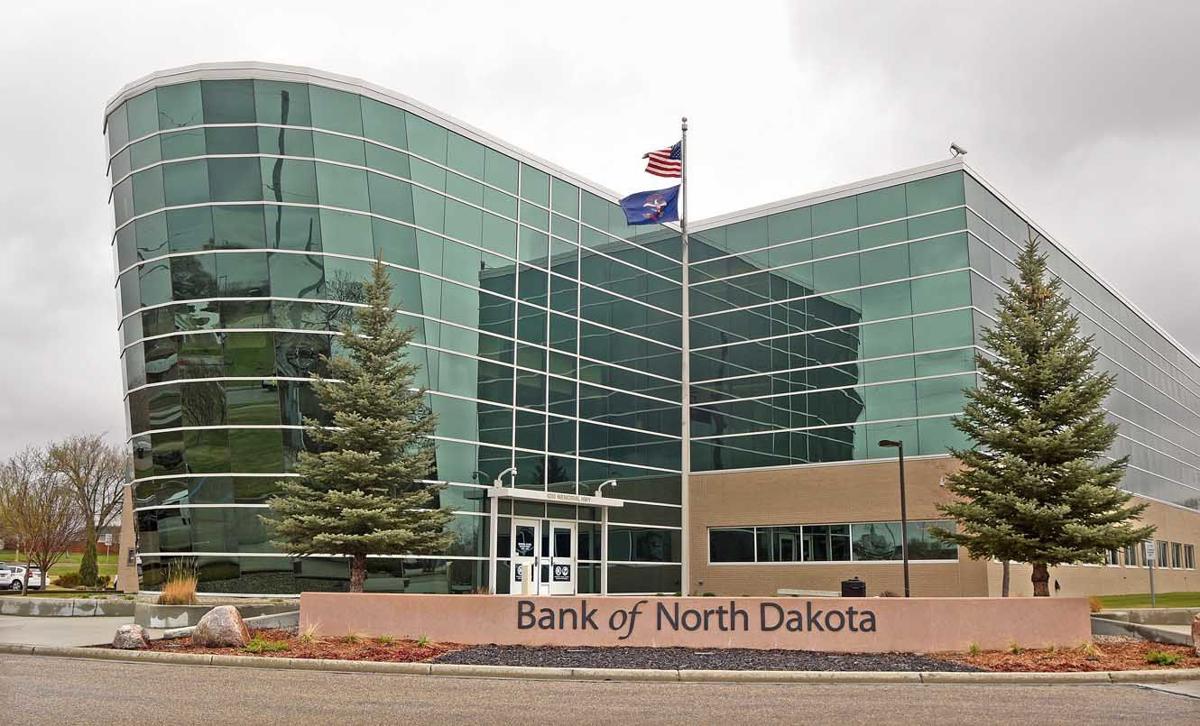 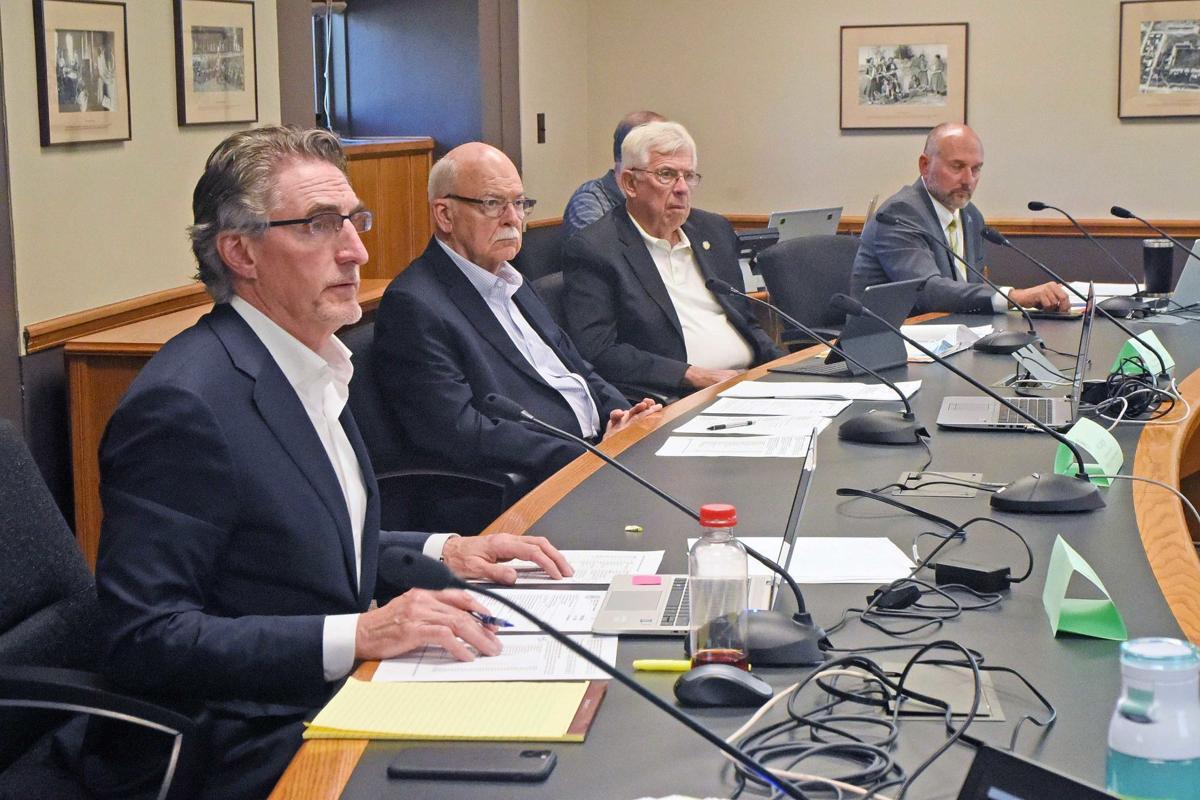 The all-Republican commission comprising the governor, secretary of state, House and Senate majority leaders and chairmen of the appropriations committees approved 29 agencies' requests for the $319.7 million of aid that remained after previous approval rounds. One item was shelved.

Bank of North Dakota President and CEO Eric Hardmeyer presented the concept of loan interest relief for businesses hit by the pandemic, which would use $100 million of CARES Act money that's expected to go unused.

The nation's only state-owned bank received $200 million, which went to fund the COVID-19 PACE Recovery loan program approved in April by the state's Industrial Commission.

After a few months' experience with the new loan program, demand is now "limited," Hardmeyer said. The bank "shot large on this," not knowing businesses' future needs amid the pandemic, but it didn't want to undersize the program, he said.

The Industrial Commission also approved the Small Employer Loan Fund program, funded by bank capital, which offers loans of up to $50,000 for businesses with 10 or fewer full-time employees. Both programs' application deadlines are Nov. 30.

Some lawmakers expressed concerns over the few details available of the new loan interest relief concept. The Emergency Commission, which has spending approval for certain items that meet emergency criteria, asked Hardmeyer to provide further details at a meeting in September.

Sen. Ray Holmberg, R-Grand Forks, who chairs the Senate Appropriations Committee, told fellow commission members he was "a little nervous about voting just on the concept" amid other looming priorities that could repurpose CARES Act money.

He called himself "a skeptic" and told the Tribune he hopes to learn in September how the proposed program "actually works, for example."

"We encouraged the bank to let the cake be done before you take it out of the oven. It wasn't ready to come out of the oven," Holmberg said in an interview.

House Majority Leader Chet Pollert, R-Carrington, wondered about "a better-defined program to come into the next meeting," and asked Hardmeyer about the eligibility.

"I think before we allocate $100 million, I think we need to have better details and more concise details of how that's going to be used," Pollert told the Tribune. "I think Mr. Hardmeyer had a pretty fair idea how he wanted to do it but it just isn't down to black and white yet."

Hardmeyer told the commission "we certainly understand the need to put a little bit more meat on the bone for you guys to take a look at this program."

In an interview, he described the concept as a "Phase 2" approach for business financial relief that would repurpose the bank's unused CARES Act dollars.

He told the commission the bank would take applications over the next two to three months to be sorted based on lost revenue, for grants to be issued beginning in December to banks to disburse among business owners.

"The concept is that all businesses across the state would qualify, but they'd have to demonstrate, of course, that they had been impacted by COVID," Hardmeyer told the Tribune.

The bank will return to the commission with "a more rounded-out concept" of who qualifies, how the program's formula works and how much money a business might qualify for, he added.

"The idea here is that more discussion has to follow with bankers, business folks and legislators," Hardmeyer told the Tribune. "We have a concept that needs to be rounded out here with a few more discussions, but we think that the format as I've talked to you about is solid."

North Dakota's Emergency Commission has approved another $50 million in coronavirus aid for businesses. The program still requires approval by the Legislature’s Budget Section. 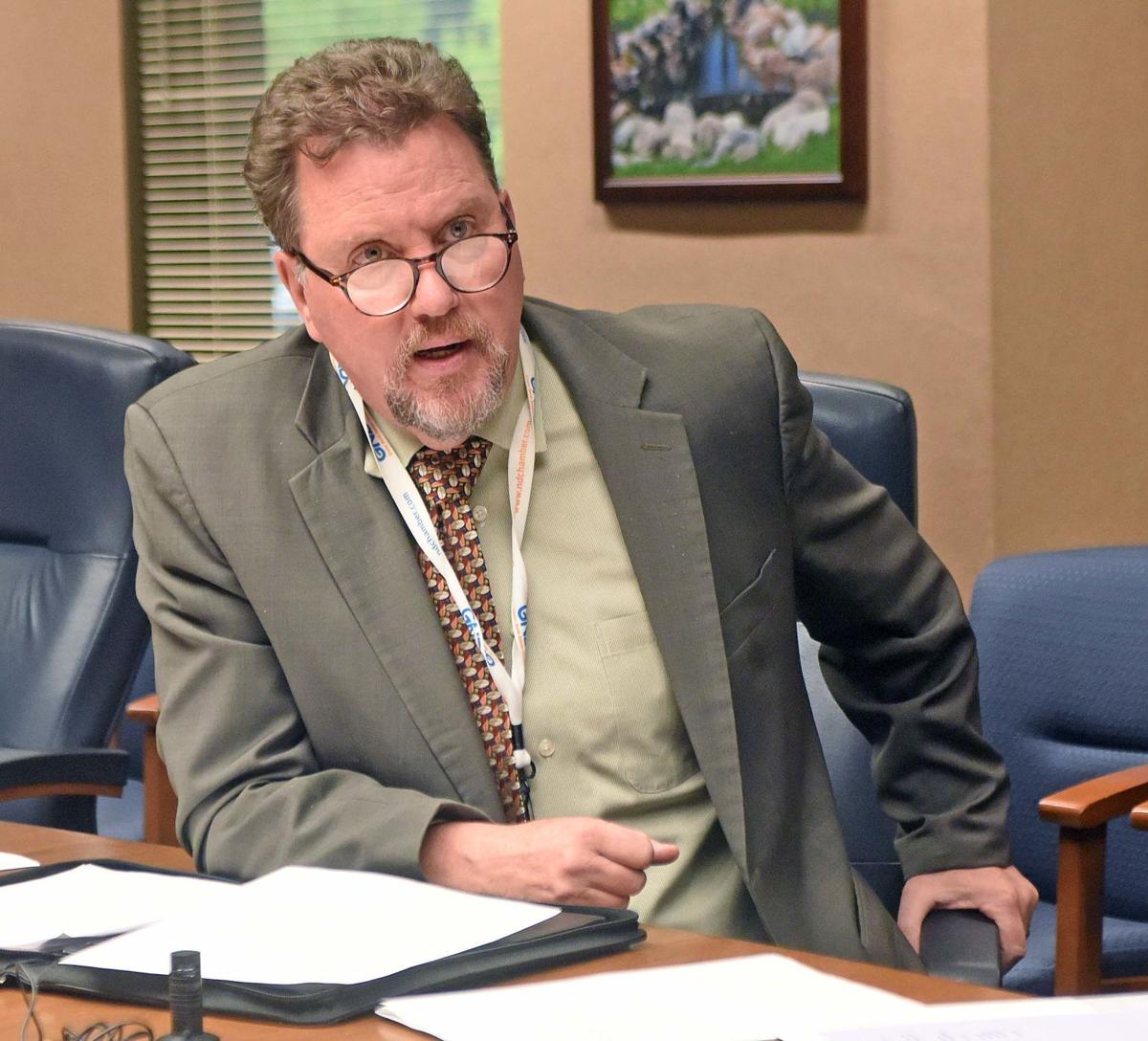 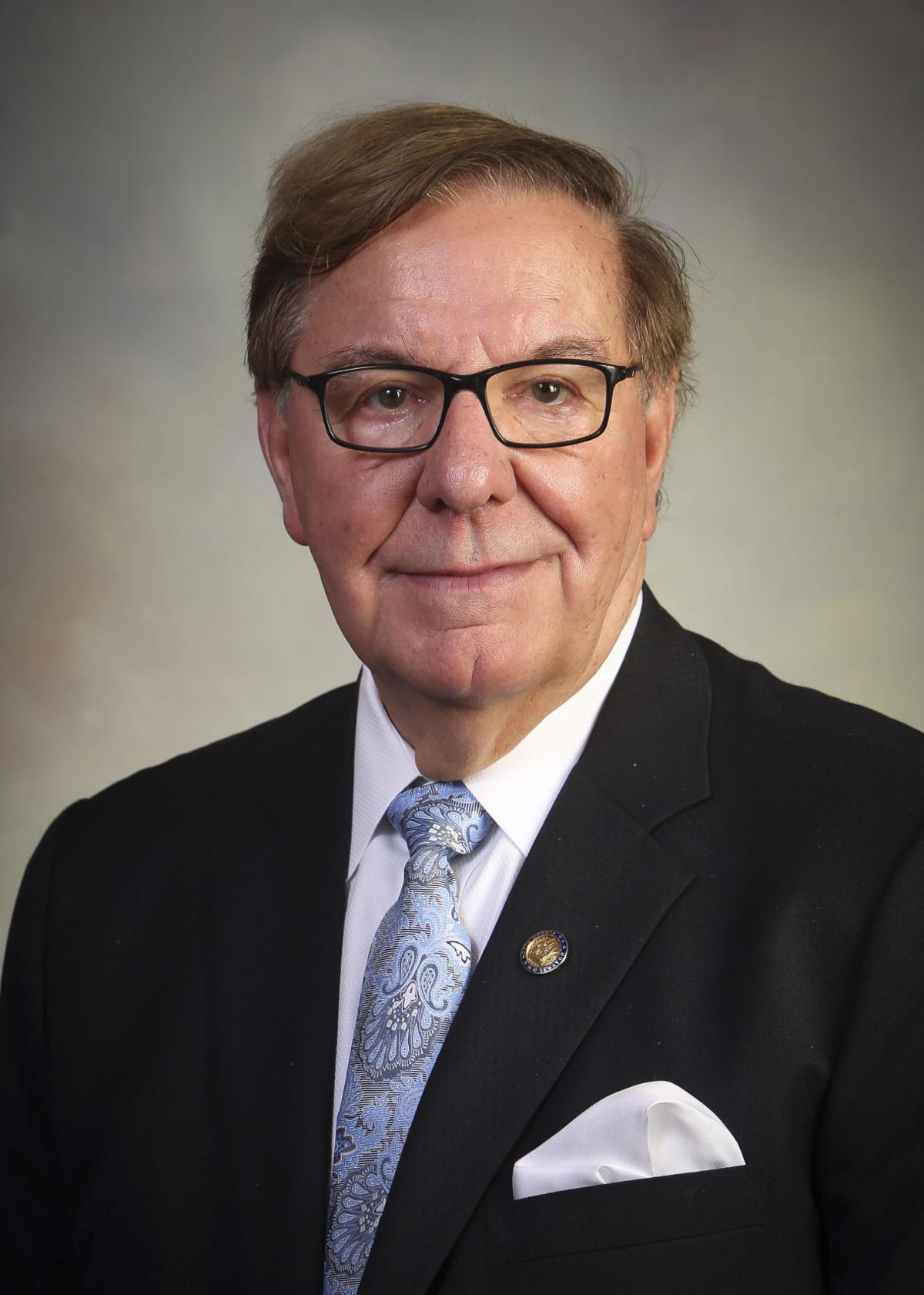