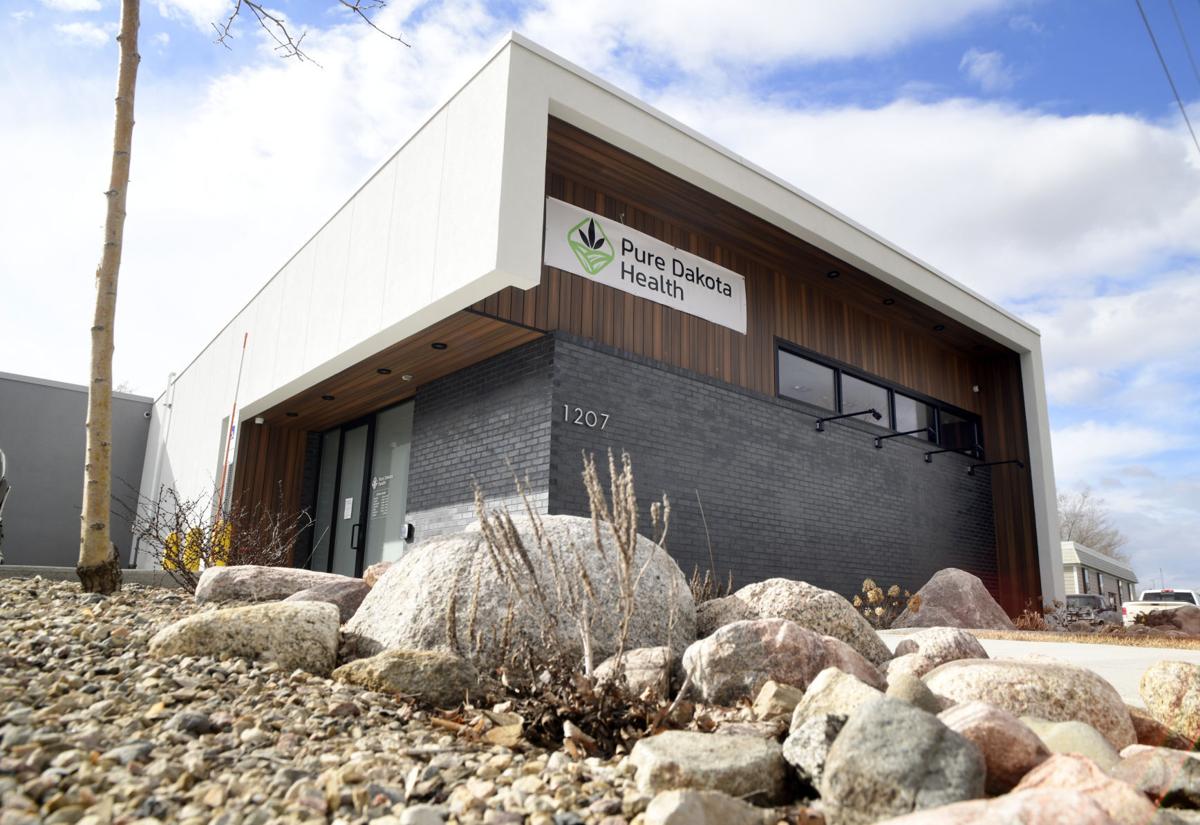 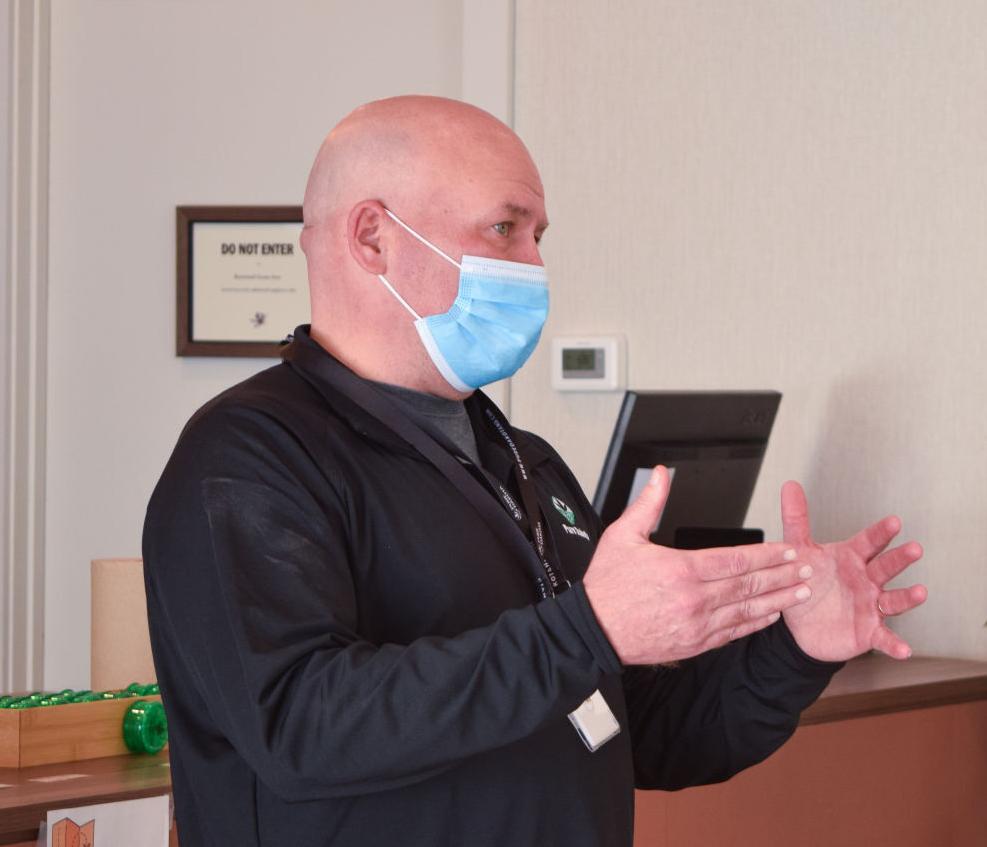 Pure Dakota Health on Monday announced its acquisition of Arizona-based Harvest Inc.'s dispensaries in Bismarck and Williston. Neither company would disclose terms of the sale or say if the facilities were having financial problems. The dispensaries will open under the new ownership at 10 a.m. Wednesday. They've been closed since Saturday.

“Being locally owned and operated, patient safety is by far our highest priority,” Pure Dakota Health CEO Casey Neumann said in a statement. “Our employees are our greatest asset and we are very excited to add all of the previous employees of Harvest to our family at Pure Dakota Health.”

The company has nine workers in Bismarck and six in Williston, according to Pure Dakota Health spokeswoman Jade Scherr. It also owns and operates the dispensary in Fargo, where 10 people work. The Fargo facility was the first to open in the state on March 1, 2019, but New York-based Acreage Holdings shut it down in April 2020, citing slow sales and regulatory delays due to the coronavirus pandemic. Pure Dakota Health bought it and reopened it the next month.

Arizona-based Harvest Inc., which operates dispensaries in multiple states, opened the Williston facility in July 2019 and the Bismarck facility at 1207 Memorial Highway in August 2019. The company in a statement Monday said it had sold its two North Dakota dispensaries "for an immaterial amount of cash" -- a phrase also used by Scherr when asked about details of the sale. The accounting term generally indicates a small amount of money relative to a company's revenues.

"We are pleased to have completed this divestiture as part of our strategic plan," Harvest CEO Steve White said in a statement. "We will continue to allocate resources to growth opportunities in our core markets."

Harvest spokeswoman Christine Hersey told the Tribune that the company seeks to expand in Arizona, Florida, Maryland and Pennsylvania. She would not say if the North Dakota dispensaries were losing money.

State Medical Marijuana Division Director Jason Wahl declined to comment on whether the Bismarck and Williston dispensaries were having financial problems or on whether the state Health Department had received any complaints about them, citing a confidentiality provision in state medical marijuana law. He did describe dispensary workers and Harvest corporate officials as being "cooperative" to work with.

The state signed off on the sale. Wahl said there might be benefits to local ownership but that "we'll have to wait and see how everything is managed and moves forward."

"Certainly having a local contact, from a community standpoint, may help more with community relations," he said.

Scherr listed several benefits to local ownership, including being "invested in the well-being of our community."

North Dakota voters approved medical marijuana in November 2016, and lawmakers crafted rules in early 2017. This year's Legislature is considering allowing edible forms of the drug and restructuring the state's medical marijuana advisory board. The Health Department after 2017 set up the system, which now has eight dispensaries statewide, manufacturing facilities in Bismarck and Fargo, and requires patients to obtain certification from the state. There are about 4,800 active patient cards.

Other dispensaries are in Grand Forks, Minot, Devils Lake, Jamestown and Dickinson. The Dickinson facility was the last to open, in December 2019. The Grand Forks facility is owned by Strive Life, a local company. The others are owned by Illinois-based Herbology.

The Bismarck and Williston dispensaries will operate Monday through Friday from 10 a.m. to 8 p.m., and Saturdays from 10 a.m. to 6 p.m. Both facilities will be closed on Sundays. They'll initially offer the same products as did Harvest.

"We do, however, look forward to expanding on the sizes, products and strain selections that are available -- ensuring that there is constant availability of products for patients," Scherr said.

North Dakota's House of Representatives has passed bills to add edibles and to tweak other aspects of the state's medical marijuana program.

More North Dakotans are participating in the medical marijuana program than the state Department of Health expected.

The medical marijuana dispensary in Bismarck remains open during the COVID-19 pandemic but is offering pickup orders only.

Erin Olander was one of the first patients to receive medical marijuana from a dispensary in Bismarck. She came early Tuesday because she figu…