Eric Michel is the new leader of KLJ Solutions Holding Co., parent to KLJ Engineering LLC. He replaces previous CEO Barry Schuchard, who died in March. Michel previously has served as a vice president with KLJ, and he has decades of construction, engineering and leadership experience. He'll work out of the company’s Saint Paul, Minnesota, office.

KLJ operates in the Dakotas, Colorado, Minnesota, Montana and Wyoming.

The state Board of Medicine brought 11 formal disciplinary actions against North Dakota doctors this year, including three sanctions that resu…

The Chick-fil-A restaurant on the west side of Kirkwood Mall in Bismarck is opening on Thursday, and the company and police are asking people …

The PSC has scheduled a hearing on the latest request from a wind farm operator seeking more time to comply with a year-end deadline to install light mitigation technology.

DEADWOOD, S.D. — The addition of sports betting helped drive a 20% revenue increase for Deadwood casinos in October, according to new state data.

A former Beulah bank president and two other men have been indicted by a federal grand jury on charges that they attempted to defraud banks in Beulah and Glen Ullin.

Hershey is expanding its salty snack portfolio with the purchase of Dot’s Homestyle Pretzels.

How to be a savvy shopper amid Cyber Monday hype

Besides recognizing FOMO, here are other ways to be a savvy shopper on Cyber Monday, which is the Monday after Thanksgiving. Also, check out more of the week's best money tips from experts. 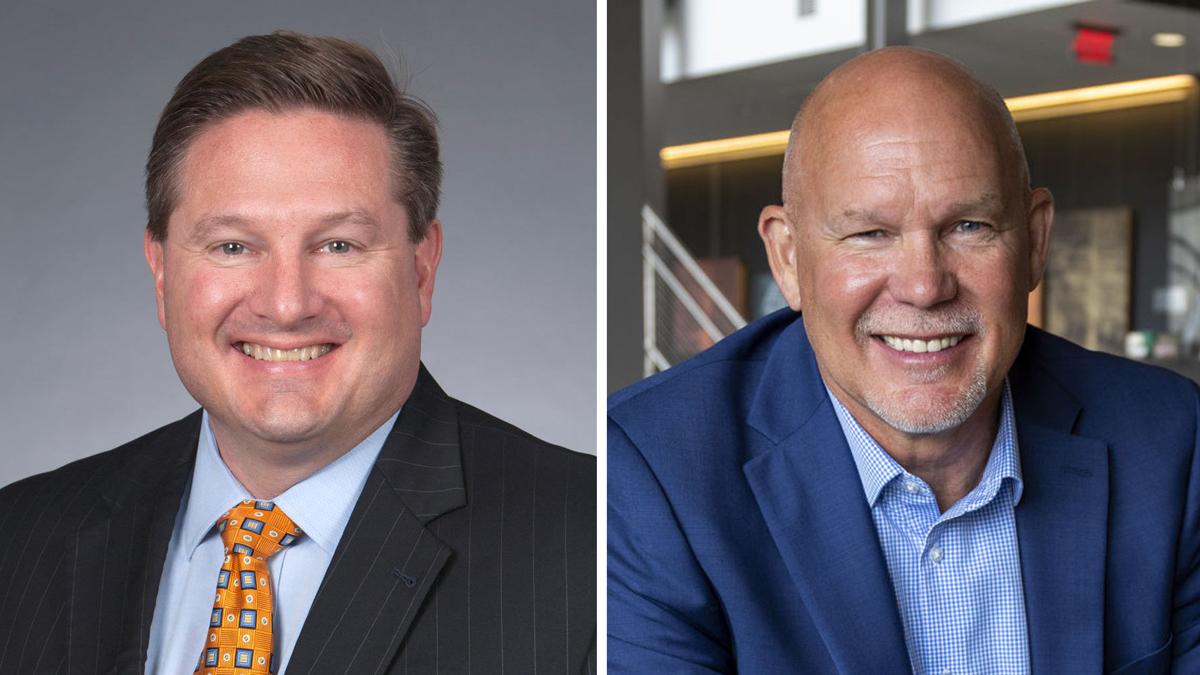 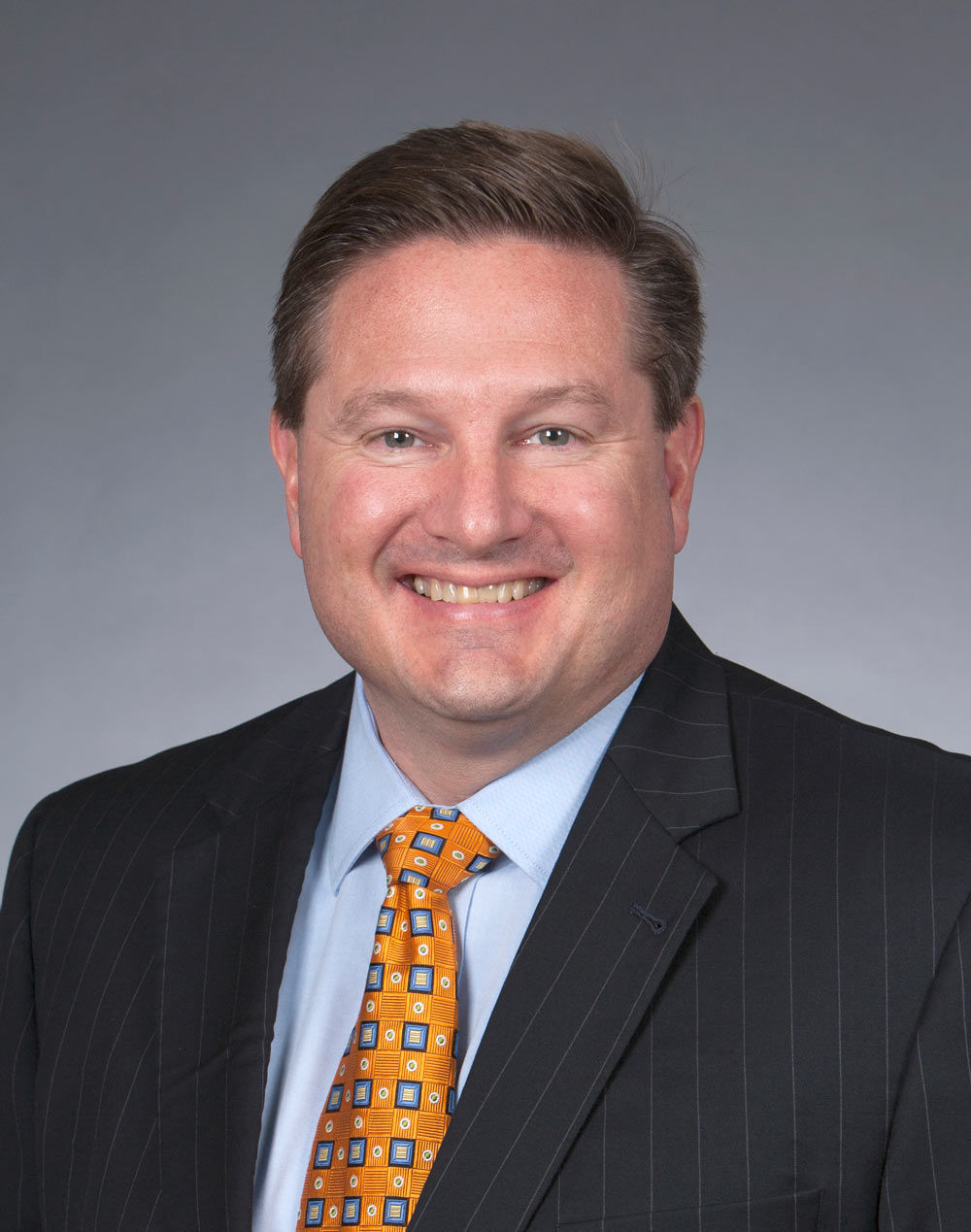 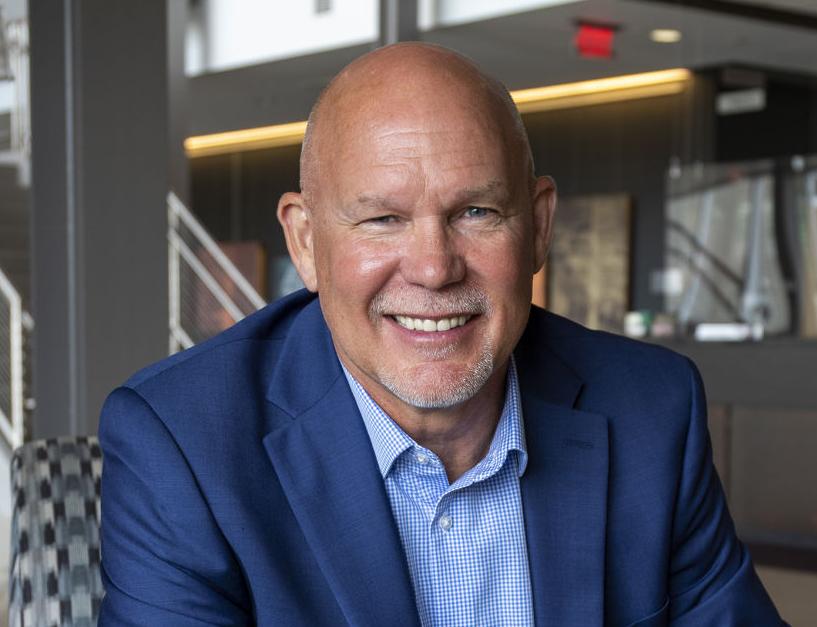