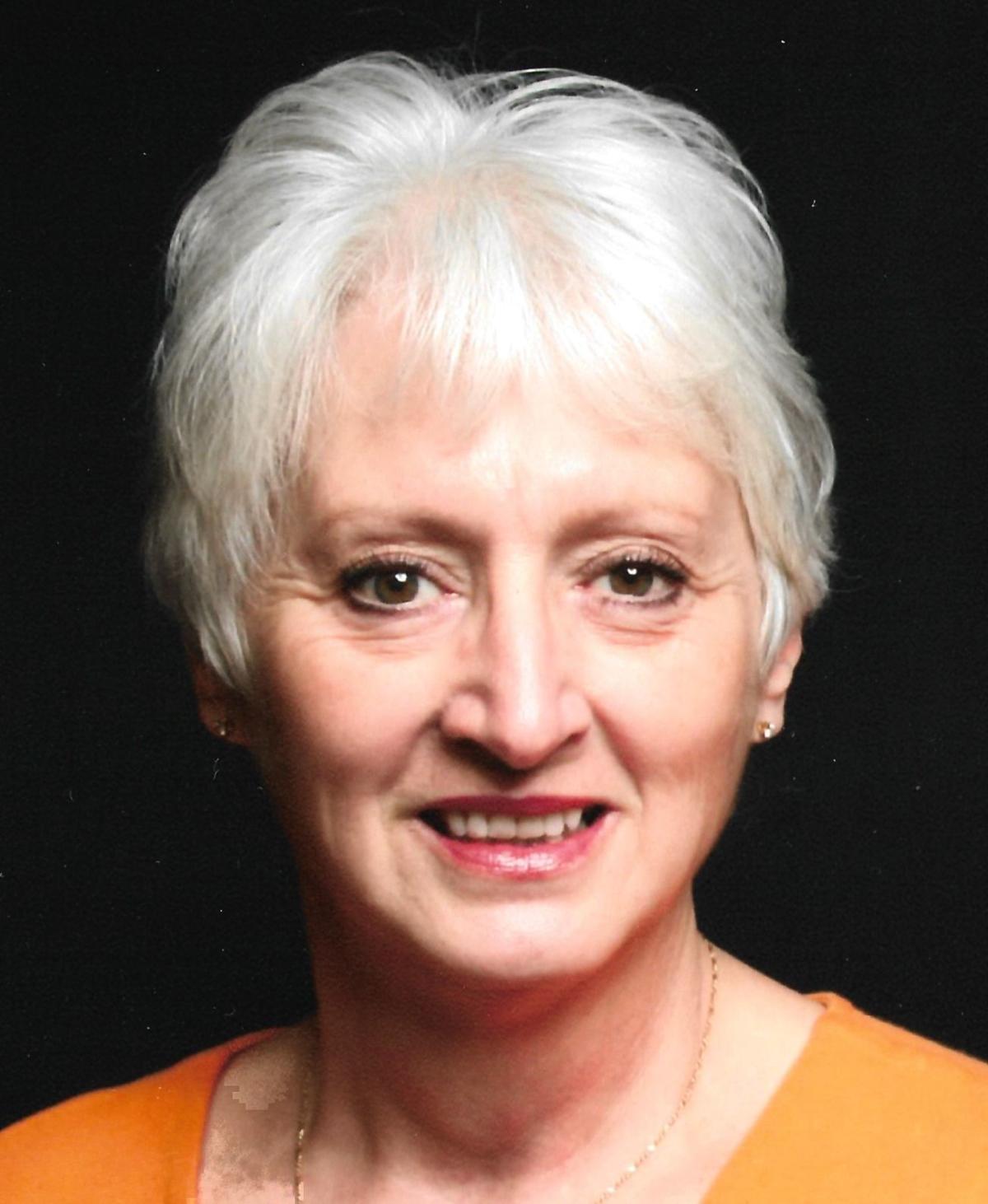 Memorial services for Lucille “Luckie” Greig, 71, Bismarck, will be held at 5 p.m. Saturday, Jan. 11, at Bismarck Funeral Home, with a visitation time starting one hour prior to the service. Luckie was born Dec. 29, 1948, and passed away Jan. 8, 2020. She had a good life and loved her family and dear friends. She has now crossed over to another life and new beginning.

She is preceded in death by her parents, Kasper and Josephine (Obritschkewitsch) Heidt, son Kortney Greig, granddaughter Grace Greig, and brothers, Marvin, Gerard, and Claude Heidt.

A private family service will be held at a later date.

Allan Eugene Altner, age 100, of Glendive, Mont., passed away Jan. 8, 2020, at the Glendive Medical Center in Glendive. Services are pending and will be announced when completed. Silha Funeral Home of Glendive has been entrusted with the arrangements. 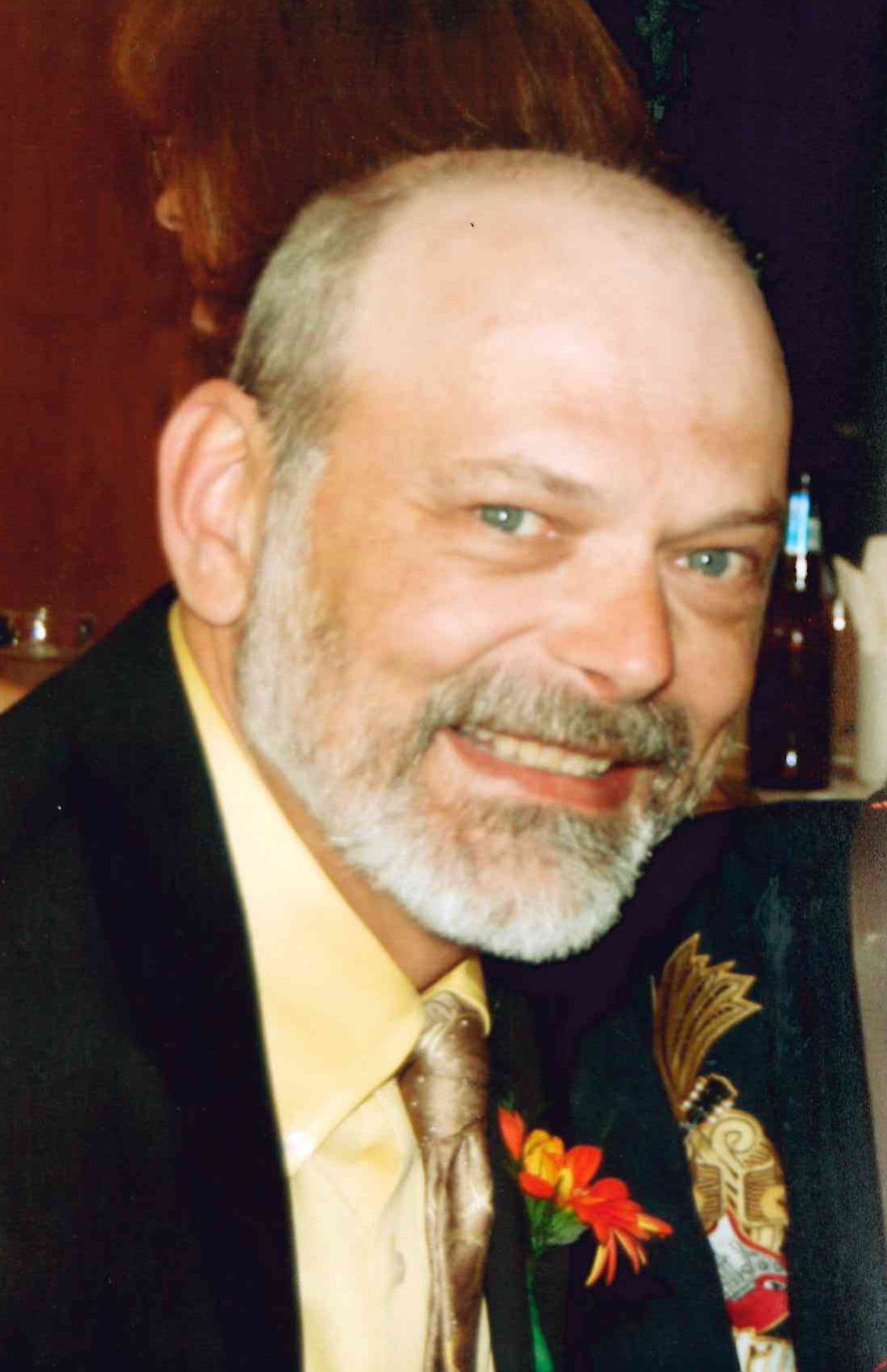 Perry G. Rambur, 59, Bismarck, passed away Jan. 8, 2020, at his home. Memorial services will be held 1 p.m. Monday, Jan. 13, at Bismarck Funeral Home. There will be a social visit one hour before the service.

Perry was born on Oct. 24, 1960, at St. Alexis Hospital in Bismarck. He was raised in Bismarck and spent summers at the family farm near Carson. He lived a full life working hard and enjoying the simple treasures of life.

Perry graduated from St. Mary’s High School in 1979. He married Valerie in 1981, also the year they welcomed their son, Sam, into the world.

Perry was a dedicated employee of Western Steel and Plumbing for over 30 years. He was always willing to help anyone out with whatever might come up. He loved to keep busy, but he also took time to slow down and relax with friends and family. His all-day long chili and knoephla soup are proof of that!

He was a wonderful companion to drink coffee with and watch early morning cartoons. Perry was always there to make you smile, and he enjoyed watching old westerns and Andy Griffith. Going to “The Farm” was one of his favorite adventures along with camping, hunting, and fishing – not to mention the endless list of other projects that everyone wanted him to do, but that is where he shined the most. Although he was a quiet man, Perry could bring joy and silliness to any tough task.

You couldn’t ask for a better son, brother, husband, father, and grandfather. He will be missed and loved by everyone that knew him. 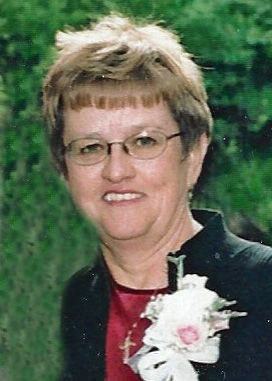 Alberta Geraldine “Gerri” Anderson, 77, passed away Jan. 6, 2020, at Augusta Place, Bismarck. Funeral services will be held 2 p.m. Friday, Jan. 10, at the Bismarck Funeral Home. Visitation will be on held from 5 to 7 p.m. Thursday at the funeral home.

Gerri was born in Cut Bank, Mont., to Dick and Elvina Palmer on March 26, 1942. She was one of nine children. She attended school in Cut Bank, Ray and graduated from Tioga High School.

Gerri married Dennis Anderson on Oct. 13, 1960, and two daughters and a son were born to the couple; along with six grandchildren and 5 ½ great-grandchildren.

Gerri loved life, her family, crafts, book club, sewing, singing and was an amateur poet. She also was a very competitive pinochle player and after her children were adults developed a passion for golf. She worked very hard mostly as a bookkeeper during her working years as well as raised three children. In addition, she loved sewing clothing for herself, her children and grandchildren.

She was preceded in death by her parents, sister, Clarice and brothers, John, Ellis, and Gene.

Those wishing to sign the online register book or leave a message of condolence please go to www.bismarckfuneralhome.com. 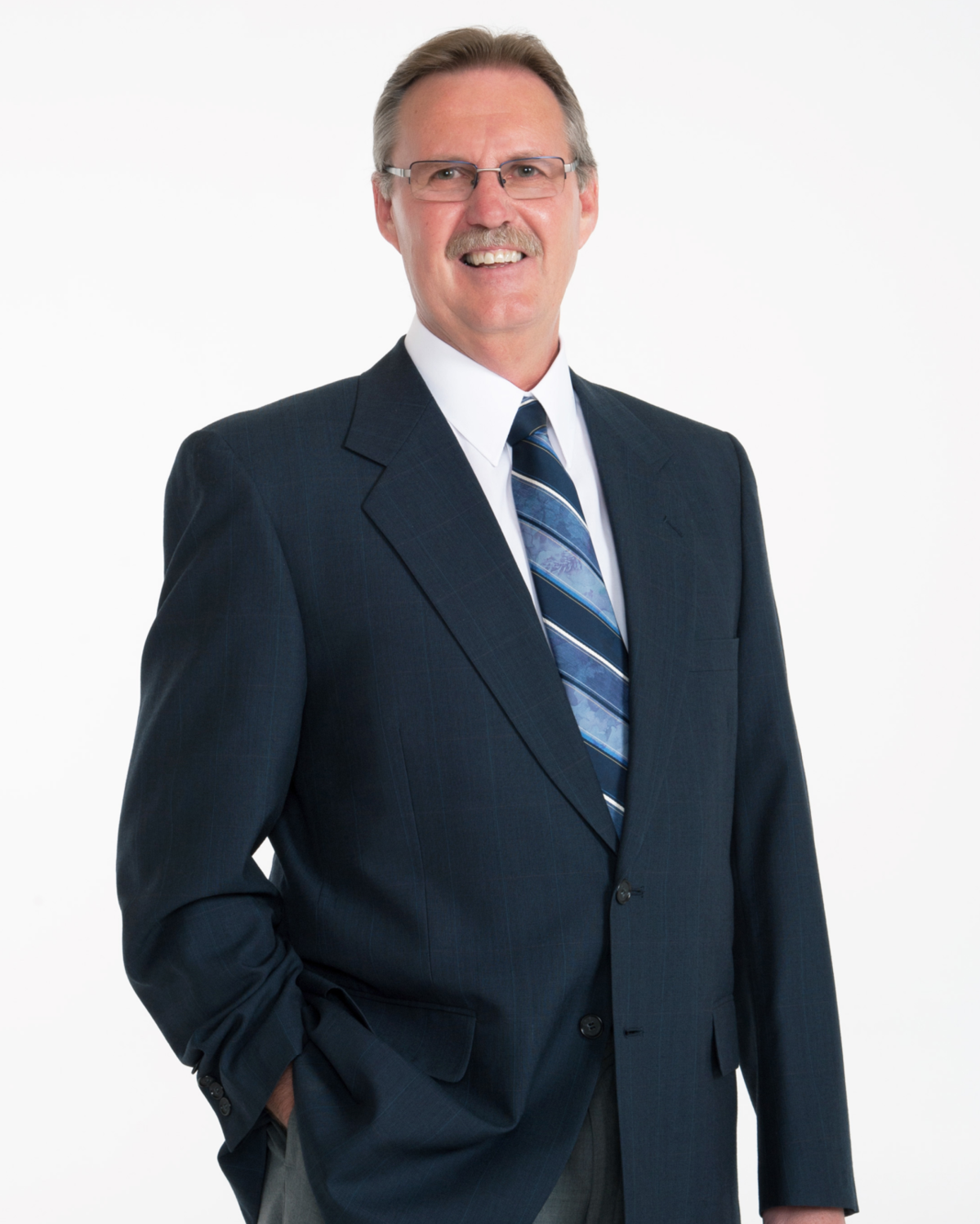 Terry Allen Glandt, 68, Valley City, passed away Jan. 6, 2020, peacefully at home after a 2 ½ year battle with cancer. Terry was born on June 20, 1951, to Myron and Illa Jean (Olson) Glandt in Valley City and was baptized and confirmed at Nebo Lutheran Church. He was raised and educated in Valley City, graduating with the infamous class of 1969.

On June 29,1973, he married Gloria Edgerton and they raised two sons, Tom and Casey. He enjoyed a career as an insurance agent retiring in 2017. Terry had a zest for life that was only matched by his love of family. He was kind, hardworking and his only requirement was to have fun. He loved golf, warm weather, taking care of his immaculate lawn, NASCAR, and his friends. He celebrated life. BUP!

Terry was preceded in death by his father, Myron, in-laws Clyde and Bernice Edgerton and brother-in-law Dennis Leingang.

Arrangements have been entrusted to the care of the Oliver-Nathan Funeral Chapel. 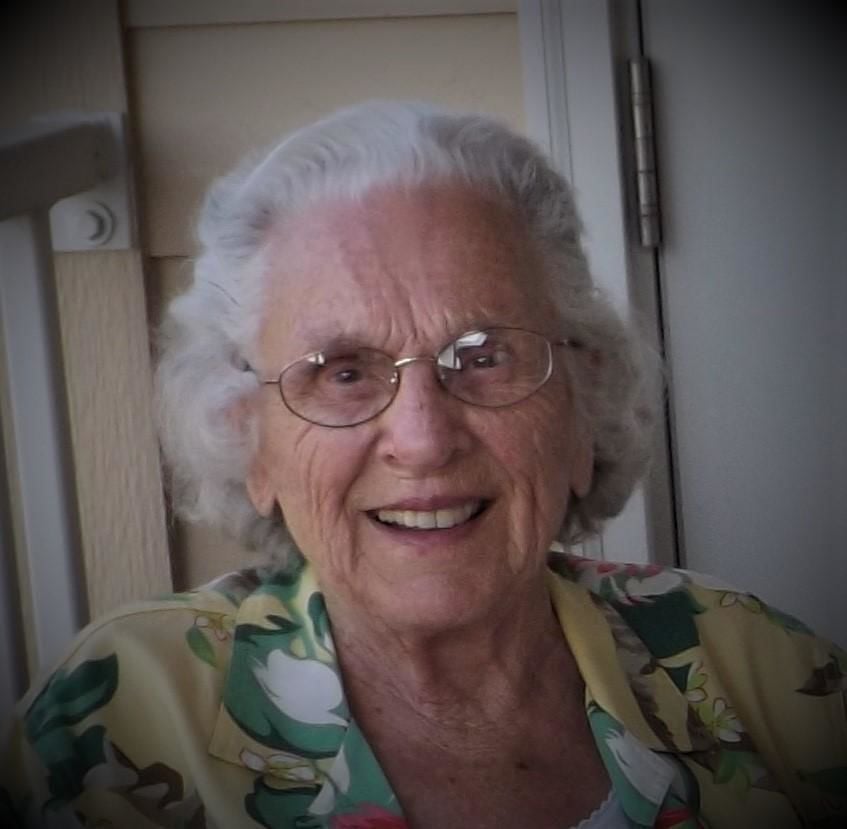 Elisebeth "Bette" Helen (Mauch) Phillips, 95, died on Dec. 27, 2019, at St. James Healthcare, Butte, Mont., due to complications following a short illness. Bette was born at home on Nov. 3, 1924, in Goodrich, N.D., to Emil and Ida (Jassmann) Mauch. Her family moved from Goodrich to Bismarck in 1941 and Bette graduated from Bismarck High School in 1942. She married Ralph Phillips on Sept. 6, 1948, and raised two children, Deborah and Mark. She resided in Bismarck for most of her life where she was an active member of United Methodist Calvary Church. Later she moved to Butte, Mont., in 2012 following the death of her husband in 2005.

Mom lived her strong religious convictions throughout her life sharing them readily to the many people whom she met. Over her lifetime she read and studied her Bible 15 times cover to cover. She was good at doing so many things: baking bread and kuchen; making chokecherry jam; sewing; knitting; rock, coin, and doll collecting; gardening; jigsaw puzzles; and being a caring, attentive mother to her children. We and others especially enjoyed her lovely piano playing. She also enjoyed collecting and selling antiques.

Bette was preceded in death by her parents, her husband, and all of her siblings: Aleta Griffin, Mildred Leedy, Lelah Schmidt, and Glen Mauch.

Could you pass a US civics test?