The Department of Trust Lands sent out a letter this week to dozens of operators outlining how they must pay money they had previously deducted from royalties owed to the agency for developing state-owned minerals. The move follows discussions with the Board of University and School Lands, which has met behind closed doors five times over the past three months to provide guidance on the matter. The board manages state-owned land and minerals for the benefit of public education. 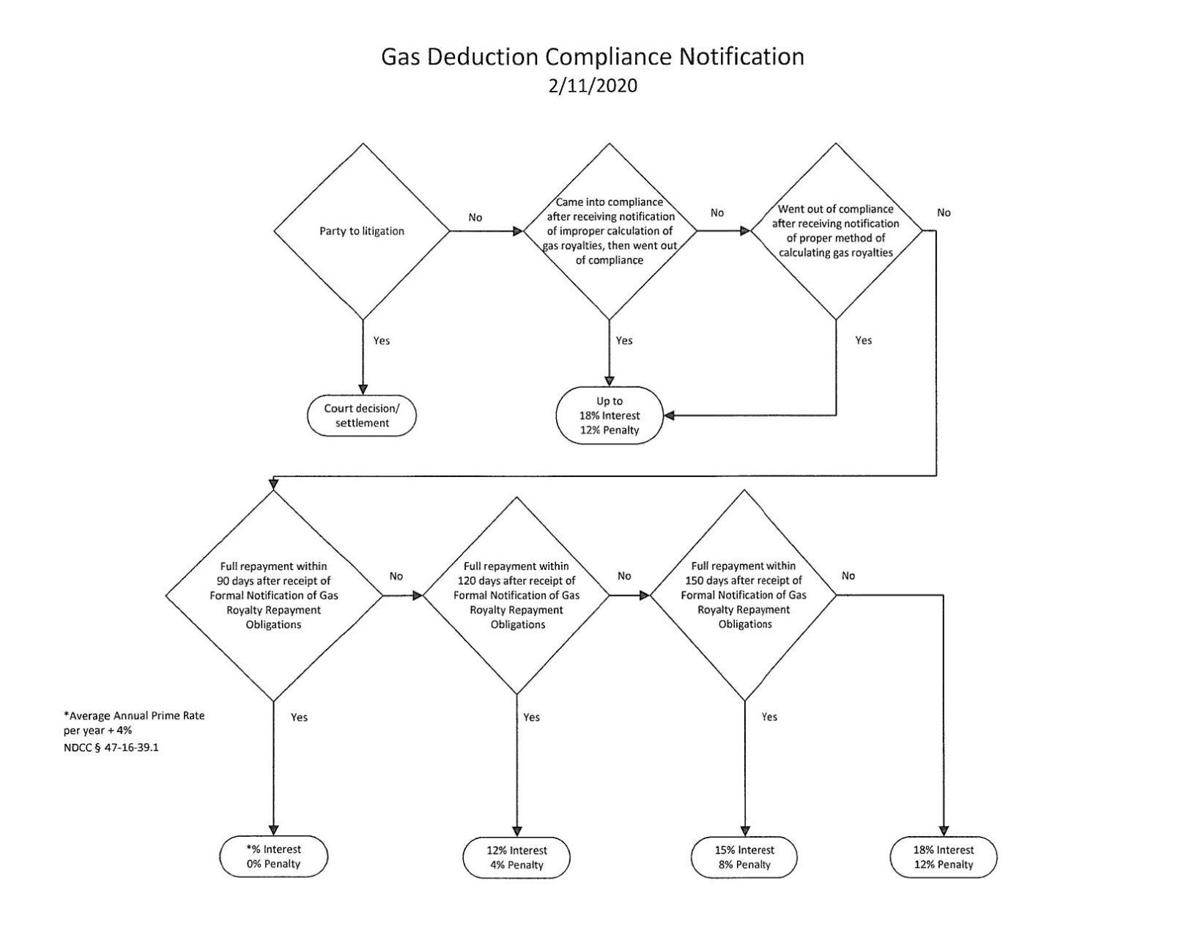 The letter contains a flowchart that spells out interest and penalty rates. The amounts set by the state range from zero penalties and minimal interest to a 12% penalty and 18% interest, depending on how long it takes for companies to make payments.

“We really want to incentivize those players who are out of compliance to get into compliance with the state,” Land Commissioner Jodi Smith said.

The head of the trade group that represents North Dakota’s oil and gas industry said he anticipates an “extremely high level of frustration” among companies over the payments.

“I would say they're absolutely disgusted and flabbergasted and extremely angry,” said Ron Ness, president of the North Dakota Petroleum Council.

He called the fees “extremely punitive” if companies do not immediately comply. Operators face zero penalties and minimal interest if they pay within 90 days.

Ness said some companies will have to track down 40-year-old records, given that the payments are retroactive to the start of production from a well, and some wells are decades old.

“I don’t know how anyone could possibly comply within 90 days,” he said.

The royalty dispute revolves around “post-production costs,” which are expenses associated with gathering the gas and removing impurities after it’s extracted from a well to get it ready for sale further down the processing chain.

The Supreme Court in July sided with the state in a lawsuit filed by operator Newfield Exploration after the state determined companies were taking improper deductions. The court ruled that calculating royalties based on an amount reduced to account for post-production costs “is contrary to the leases” involved in the Newfield case.

Of the 80 gas royalty payers that have signed leases with the state, 40 of them have been underpaying royalties and operate under contracts with similar language to Newfield’s. Smith said the department is looking to receive payments from those 40 royalty payers, but it’s sent out letters to all 80 to keep the others informed.

The department estimates it’s owed tens of millions of dollars from underpaid royalties. An exact figure of what the department hopes to collect is unavailable and depends on the amount of penalties and interest, Smith said. The money benefits higher education institutions and K-12 schools via trusts under the control of the land board.

Ness takes issue with the nature of the land board’s deliberations over the royalty dispute.

“No one was able to provide any input or comments because it was all behind closed doors,” he said.

Smith said the board discussed the issue in executive session because of the litigation surrounding it. After the Supreme Court issued its ruling, the case returned to a lower court judge for further interpretation. Plus, she said, officials involved in the matter “are fully aware we could have additional litigation brought to the board.”

Another lawsuit brought against the state by Continental Resources over oil and gas royalties is still active. Smith said it was important that the department move forward in collecting the underpaid royalties despite the ongoing litigation because that suit could be pending for years.

“All those players who want to get in compliance with the state and don’t have a format to do that would potentially be accruing interest,” she said.

The board did not take a public vote on the repayment, but provided guidance to Smith and her staff when it met in executive session. She said she already has authority to determine penalties and interest, but in light of the Supreme Court ruling, she felt the board needed to provide input on how to go about collecting the royalties.

Bakken could feel pinch from coronavirus as oil demand drops

The coronavirus outbreak has caused a drop in oil demand, and the Bakken could feel ripple effects in the months ahead.

Gov. Doug Burgum wants the Land Board to reconsider its approach to collecting on underpaid natural gas royalties.

Officials offered clarity Thursday on a recent letter sent to gas royalty payers and loosened the time frame for paying back deductions. 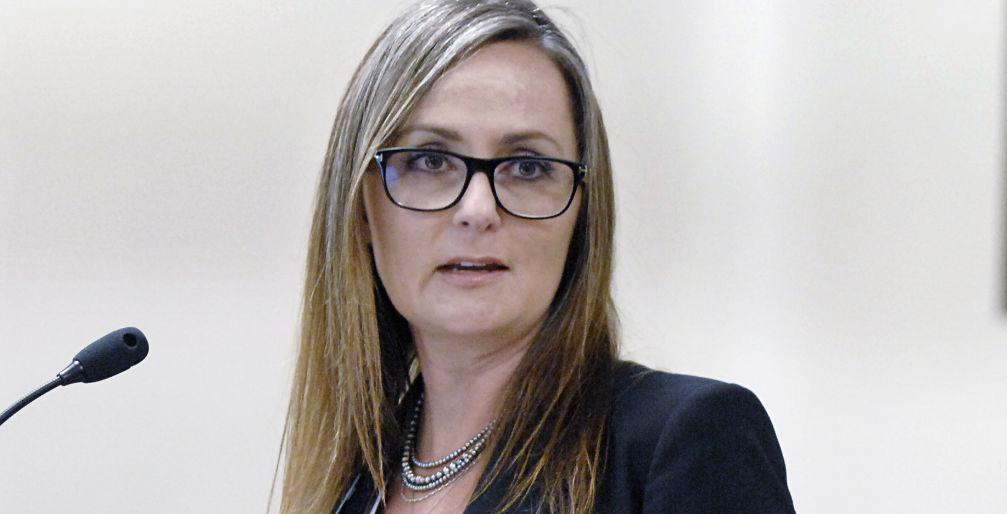 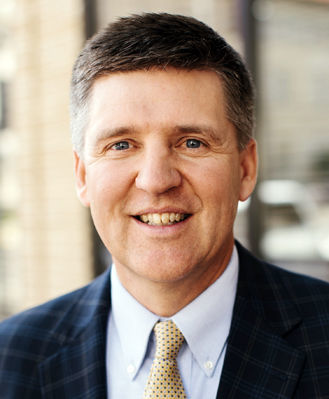 Ron Ness is president of the North Dakota Petroleum Council.