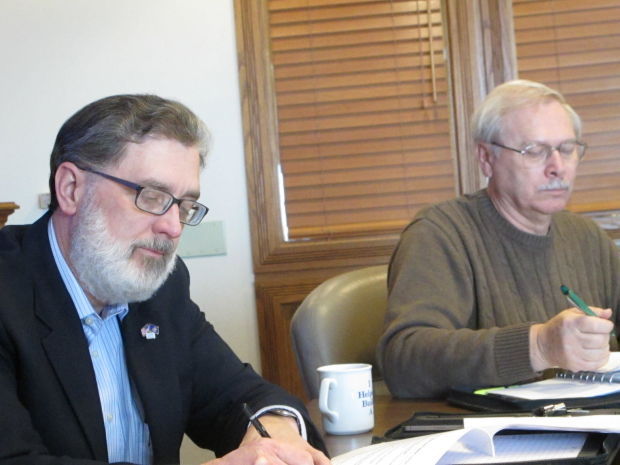 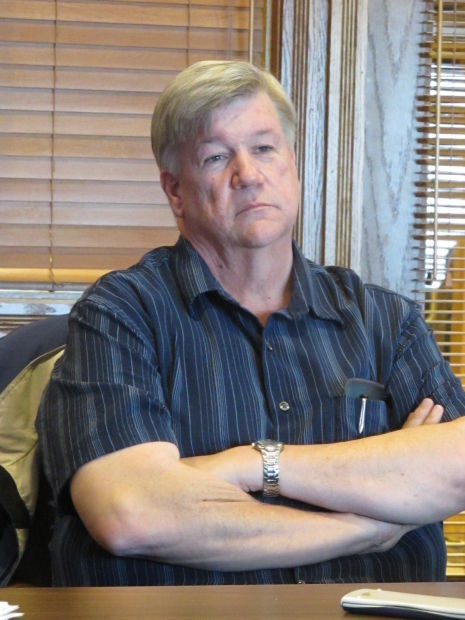 North Dakota is moving for the first time toward disposal of radioactive waste within the state.

The need is driven by the oil and gas industry, which generates tons of potentially radioactive waste every day without state rules that track how much and where it goes, or any site in North Dakota where it can legally be landfilled.

A meeting Thursday of the North Dakota Petroleum Council, the state Health Department, the Department of Mineral Resources and consultants resulted in a task force to determine where to go from here.

David Glatt, who heads the environmental section of the state Health Department, said a broad approach is needed.

Glatt said there’s a need for public education while the task force examines whether the waste should be buried in approved landfills or dissolved and injected into deep wells — after looking at science and protocols developed in other states.

New rules take many months to write and work through the public process.

For now, North Dakota’s health rules do not allow disposal of radioactive materials higher than 5 picocuries per gram in any landfill in the state.

Landfill operators in the oil patch are rejecting loads that set off Geiger-style meters and levying fines to companies that try to bring it in. Those rejected loads are reported to the state Health Department.

Radioactivity is produced when saltwater from oil wells, hydraulic fracture treatment fluids and other liquids concentrate on filter socks, pipes and tank bottoms.

Consultant Howard Trussell, of Wenck Associates, estimated 75 tons of potentially radioactive filter socks are generated every day by the 500 wells where waste fluids are injected in the oil patch.

Trussell said it costs operators $20,000 a year at every site to put the socks in containers and transport them out of state. He said some waste is being put in landfills without testing and there is potential for illegal dumping when tank bottoms are drained out onto the land.

“There are more and more issues with only limited guidance from the state what to do about it,” he said.

It’s a very low standard, so low that lifelong exposure is not linked to cancer or other radioactivity-caused illness.

“One thing we do know: Waste will be much easier to track if it is disposed of here, but I would only advocate that if the science says it’s safe,” Helms said.

The state should require a basic level of load manifests and reporting to ensure fairness across the oil industry, he said.

Marathon Oil spokesman Luke Franklin said his company keeps detailed records on its waste materials. He said Marathon’s policy is to transport filter socks to Texas, where they’re dried and the sediment is dissolved and injected.

Helms said injecting, rather than burying, some waste may make sense because of the capacity of the injection wells to absorb material and the multiple salt layers that lock in the fluids thousands of feet deep.

There was talk about how to accurately test for radioactivity and the need to know whether it’s from long-lasting radium and uranium sources, or from minerals like potassium, which quickly break down.

Helms said as oil wells age, they require flushing with hundreds of gallons of maintenance water to dissolve salts in the well equipment — another reason to pursue a solution now.

“The maintenance water will become a larger volume over time,” Helms said.