A national consultant on coal policy says North Dakota’s lawsuit against the Clean Power Plan is unlikely to derail the rules or change federal authority to regulate carbon dioxide emissions.

No sooner had the plan been released by the EPA in August, than Attorney General Wayne Stenehjem announced he was going to court to protect North Dakota’s coal-fired power plants from a mandate to remove 45 percent of all carbon from plant emissions.

Doug Scott, former director of the Illinois Environmental Protection Agency and now vice president for strategic initiatives for the Great Plains Institute, said the day is ending when plants can freely exhaust all the carbon gas they create.

“Even if some don’t think the time is now, this will come at some point,” Scott said.

The reduction of more than 10 million carbon tons annually from plants here is a huge number and appears impossible — at least now — to achieve without shuttering some of the eight power plants in the state. North Dakota is among states with the highest reduction target.

Stenehjem fired off his first legal shot Oct. 23, asking a federal circuit court to stay the rule until its legality is settled. To win a stay, he has to prove irreparable harm will occur in the meantime.

“We’re going to try,” said Stenehjem, adding that North Dakota and the coal-fired industry is entitled to an explanation of why the carbon reduction went from 11 percent in the draft rule to 45 percent when it was made final.

“Magically, it went to four times higher. The kind of treatment we got, we need to go back to the drawing board for a chance to comment on the final rule,” he said.

The EPA purposely redrafted the plan between the early draft and the final with an eye toward eliminating legal difficulties, according to Scott.

“They averaged emissions across the country, rather than a plant-by-plant basis. That’s much more in line with the way rules are done, and they did it to make it stronger legally,” he said.

Scott said the U.S. Supreme Court ruled nearly a decade ago that the EPA can regulate carbon as a pollutant, so what will be left to determine is whether the agency picked the right section of the Clean Air Act to act within and, if it did, is it using it correctly.

“The broad issue of whether the EPA can regulate carbon has already been settled,” said Scott, adding it’s not likely Stenehjem, or any plaintiff, will win a stay, because courts have to find that irreparable damage would occur in the meantime when compliance doesn’t begin until 2022 and isn’t fully required until 2030.

“That’s what's different with this rule; many others are on a three-year cycle,” he said.

North Dakota is one of 26 states suing the EPA, and Scott said it’s likely those will be combined by the circuit court.

It makes more sense for the power industry to work on an implementation plan even if a legal challenge is underway, according to Scott.

“Even if they want the whole rule knocked out, that doesn’t happen very often. It’s prudent to work on a plan," he said.

A locally prominent environmentalist says Stenehjem’s defense of the coal industry is “knee jerk” and puts the taxpayers in the position of constantly saying “No,” instead of, in this case, addressing climate change while there’s still a narrow window of opportunity to do it.

Wayde Schafer, head of the Sierra Club’s Dacotah Chapter, said he thinks Stenehjem’s suits — to fight rules for hydraulic fracking on oil wells, to challenge Minnesota carbon requirements on electricity it imports from here and others — on behalf of energy misrepresent an overwhelming number of citizens who want cleaner energy.

“This is the way it’s been for so long; it’s almost standard procedure,” Schafer said.

Stenehjem’s 2014 campaign donors represent a solid list of oil, gas and coal interests, with amounts ranging from $5,000 from the N.D. Oil political action committee, to $2,500 from North American Coal Corp., to hundreds from Minnkota Power and Great River Energy.

Stenehjem brushes off the conflict and said he’s working for the industry, the consumers and the state in suing EPA.

“I’ll be proud to represent the way we produce electricity in North Dakota. We take care of our environment, one of few states to meet the ambient air quality standards, and the American Lung Association gives air quality an 'A' grade even in counties with power plants," he said. "We are doing lots of things to protect air quality, but we can’t do what’s impossible with technology that doesn’t exist.”

The Yale Project on Climate Change Communication released numbers Monday that find North Dakota has very mixed feelings about carbon. While two-thirds want it regulated as a pollutant, slightly fewer than half support strict carbon limits on power plants and just 56 percent believe global warming is happening, its analysis shows.

The state’s coal-fired plants, along with the State Health Department, have until September 2018 to present a full implementation plan, a timeline that includes a two-year extension. There is an earlier deadline of 2016 to show how implementation will be achieved.

The state Health Department will hold meetings to take public comment and outline development of a plan to reduce carbon dioxide emissions.

The four meetings will all begin at 7 p.m.

• Today at the Williston Public Library

• Thursday at the Beulah Civic Center

"We are doing lots of things to protect air quality, but we can’t do what’s impossible with technology that doesn’t exist.”

“The broad issue of whether the EPA can regulate carbon has already been settled."

Judge sides with company in royalties dispute with state

A judge has sided with a Houston-based energy company in a dispute with North Dakota involving oil and natural gas royalties, a decision that …

A former North Dakota oilfield executive pleaded guilty Wednesday to fraud charges for misleading shareholders about his company's value, in a… 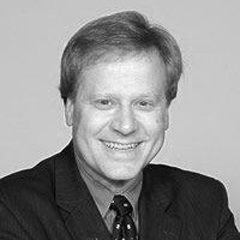 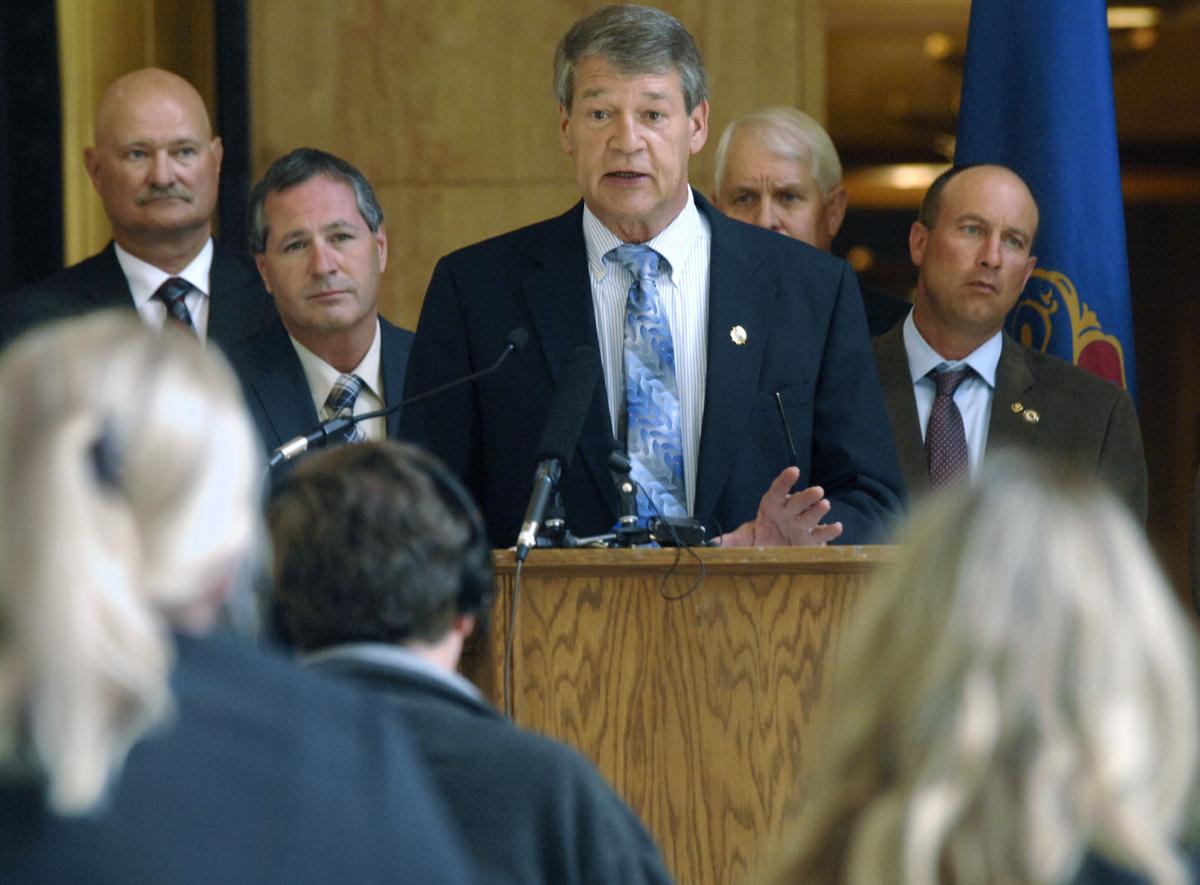