Harold Hamm, a trailblazer in shale oil extraction, will step down as CEO of Continental Resources at the end of the year, according to a company news release.

The 74-year-old billionaire said Wednesday he's "not going anywhere" and will stay with the company as executive chairman of the board. The company named Bill Berry, a board member and veteran of the oil industry, as Hamm's successor.

Hamm founded the oil production company more than 50 years ago, but the Oklahoma-based firm's profile grew considerably with its heavy involvement in North Dakota's shale oil boom over the last decade. Continental remains the Bakken Formation's leading shale oil producer, according to a 2019 market analysis.

Nationally, Hamm is better known for his extreme wealth and messy divorce than his company's oil exploits. Forbes ranks Hamm as the 55th richest American with an estimated $8.8 billion in wealth, though most of the money is tied to Continental stock. A 2015 divorce settlement ended with Hamm writing a $975 million check to ex-wife Sue Ann Arnall, making it one of the most expensive such settlements in history, according to Forbes.

In the last 10 years, Hamm has also become involved in national politics as a prolific donor to Republican candidates and causes. He spoke in support of then-presidential candidate Donald Trump at the Republican National Convention in 2016.

The oil baron didn't always enjoy an extravagant life. The youngest of 13 children born to Oklahoma sharecroppers, Hamm began working at a local gas station as a teenager to support his family. He eventually bought a water pump truck and serviced drilling rigs, which led to him found Continental in his early 20s, according to Bloomberg.

A company on the Fort Berthold Indian Reservation is looking to train more tribal members in using microorganisms to clean up oil spills.

A public hearing has been set for a proposed natural gas liquids pipeline slated to connect several processing plants in Williams County.

Oil and gas production held steady in November, according to new state figures.

The largest reported sale of the year for the multifamily market closed on New Year’s Eve and included properties from Williston, Tioga and St…

A new natural gas plant proposed west of Williston could help reduce flaring in the northern part of the Bakken oil patch.

As PSC considers DAPL expansion, it will weigh tribe's request for spill-related documents

Regulators say they will soon meet to discuss issues raised at a November hearing over the proposed expansion of the Dakota Access Pipeline.

The developer of the Dakota Access Pipeline has joined a consortium of companies working on pipeline leak detection technology. 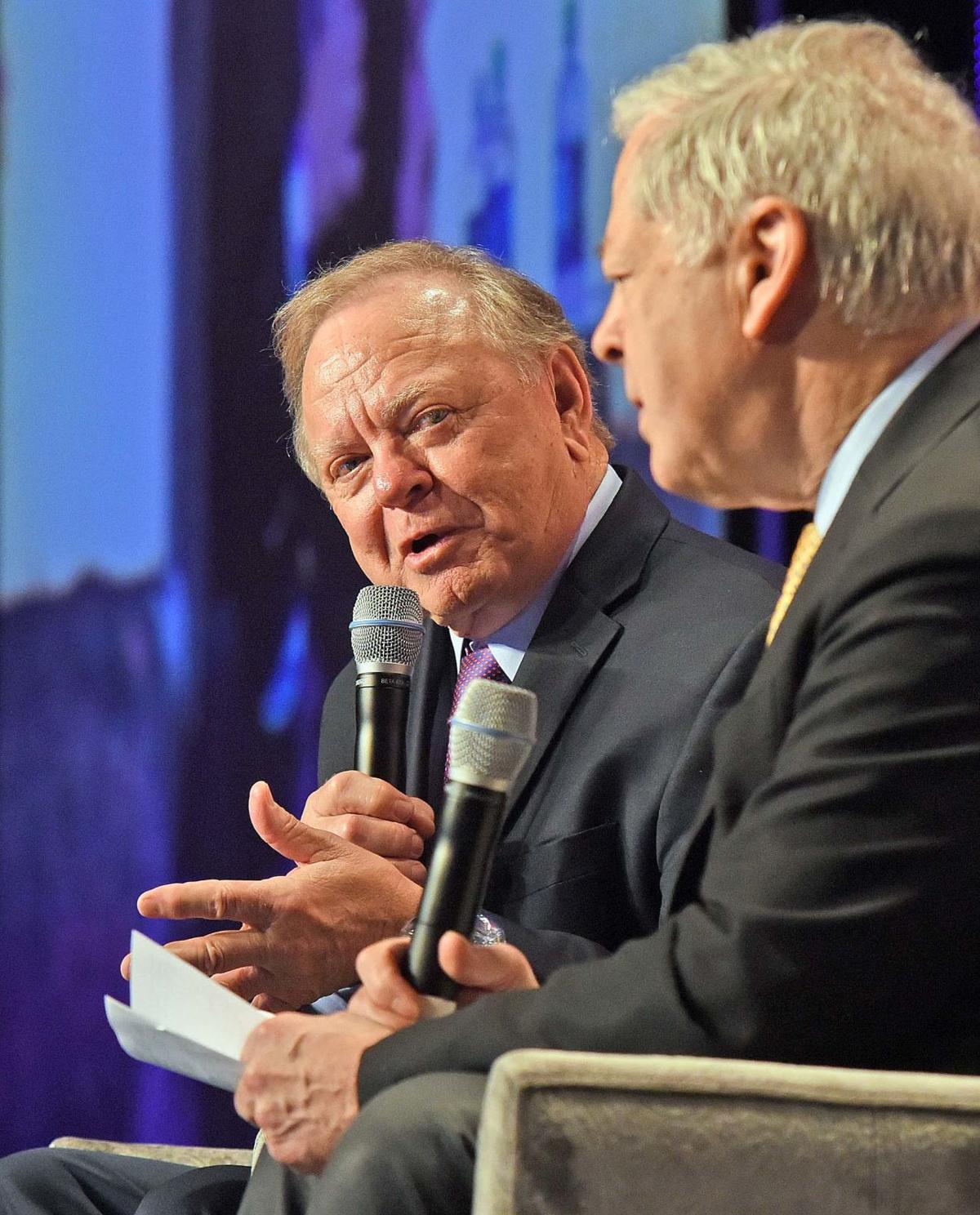 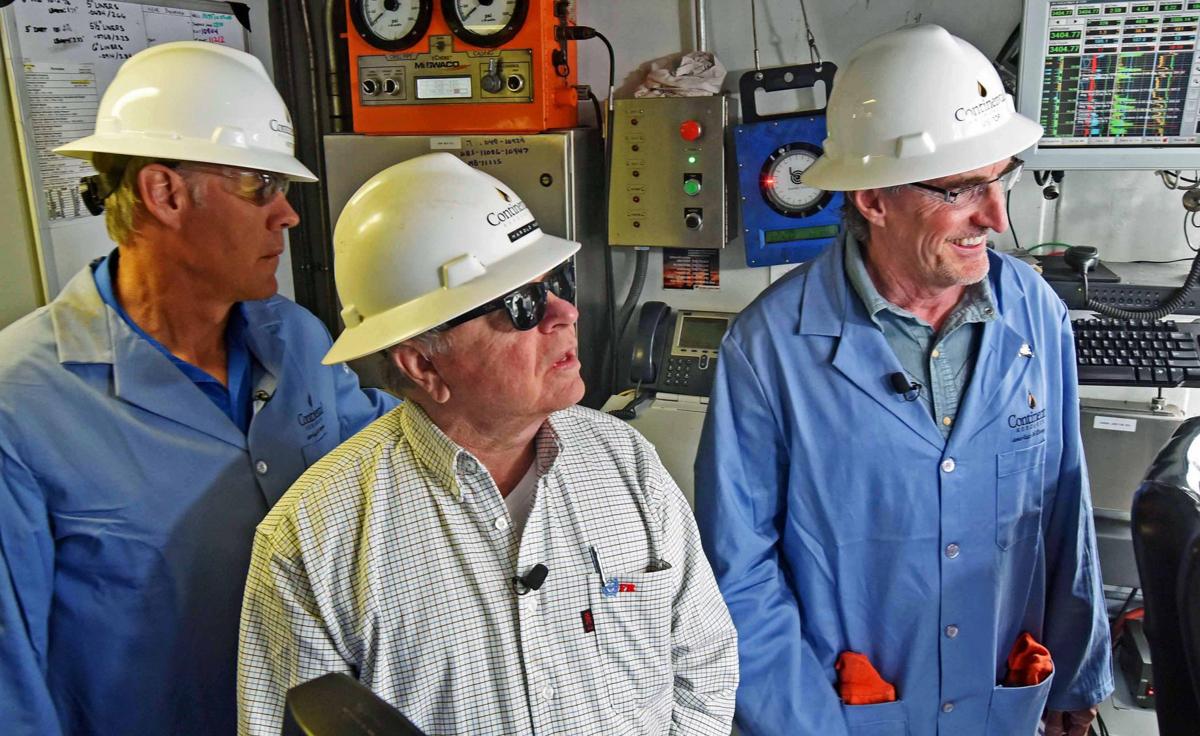